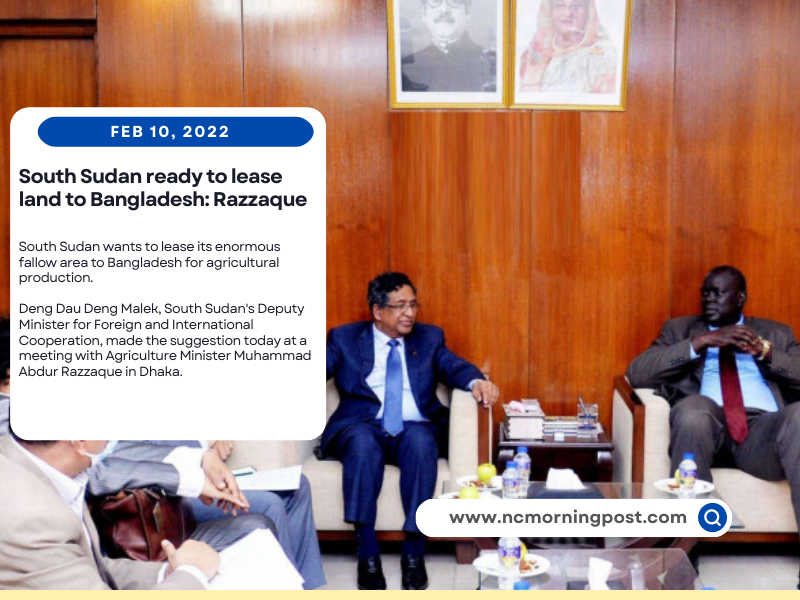 According to a news statement from the agriculture ministry, Malek also requested Bangladesh’s assistance in agricultural production, processing, and marketing in the central African nation.

Razzaque said at the meeting that Bangladesh would send an expert team to identify specific areas of cooperation in this respect.

According to him, the team would be made up of a variety of expertise, including agricultural researchers, scientists, and laborers.

Razzaque informed reporters after the conference that South Sudan had more than six lakh square kilometers of land. “The majority of its land is fallow and uncultivated. By putting this vast region under agricultural production, various crops might be produced “He said.

He said that the topic of planting crops on government-leased property in South Sudan has been discussed for a long time.

Many private businesses in Bangladesh have showed interest, and the government is also seriously studying the topic, he said.

“We will send an experienced team to examine what crops can be cultivated in South Sudan and how the area can be developed,” he added.

Specific actions will be implemented based on the expert team’s report. “I’d want to extend an invitation to anyone who wish to invest in the private sector. The government would take the lead in these things, including dispatching staff “He said. 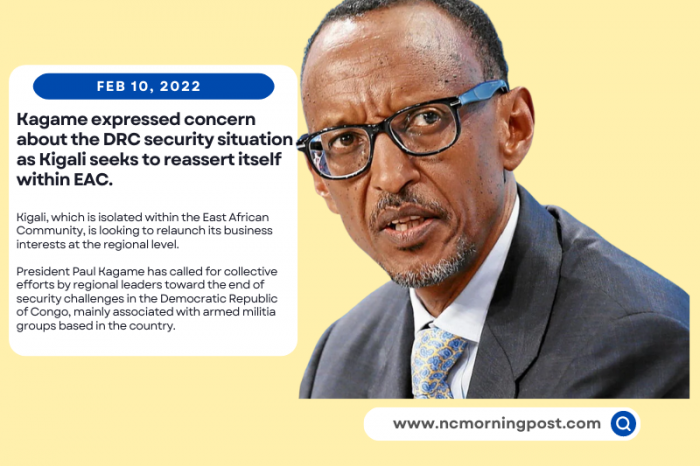 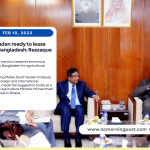