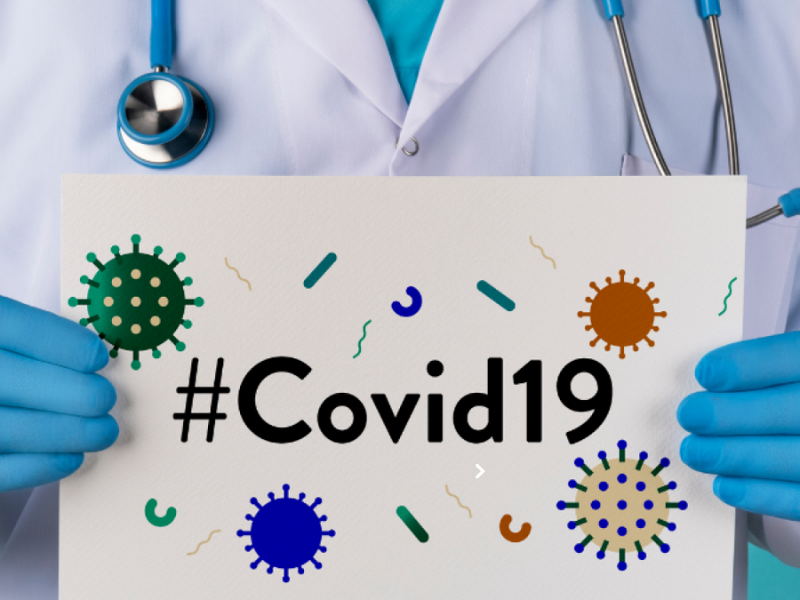 The United States Embassy in South Sudan reported the delivery of 360,000 doses of the Johnson & Johnson COVID-19 Vaccine with South Sudan on Tuesday.

The US noted in a statement to news outlets that the vaccinations distributed under COVAX, a worldwide equitable vaccine access effort, are distributed “safely, fairly, and without political strings attached.”

“This third shipment takes the total number of Johnson & Johnson vaccine doses delivered to South Sudan to 680,950. The first and second groups will arrive on September 14 and December 9, 2021, respectively. Today, December 21, the third batch came through COVAX at Juba International Airport. This is the greatest single-country gift of vaccinations to South Sudan to combat the COVID-19 epidemic “According to the statement.

According to the announcement, the United States has supplied more than 280 million COVID-19 vaccine doses to more than 110 nations as part of President Biden’s pledge to boost the battle against the worldwide epidemic.

“We look forward to continuing collaboration with the African Union and Africa’s CDC to distribute these doses throughout the continent via their existing logistical routes under the COVAX program,” the statement said. 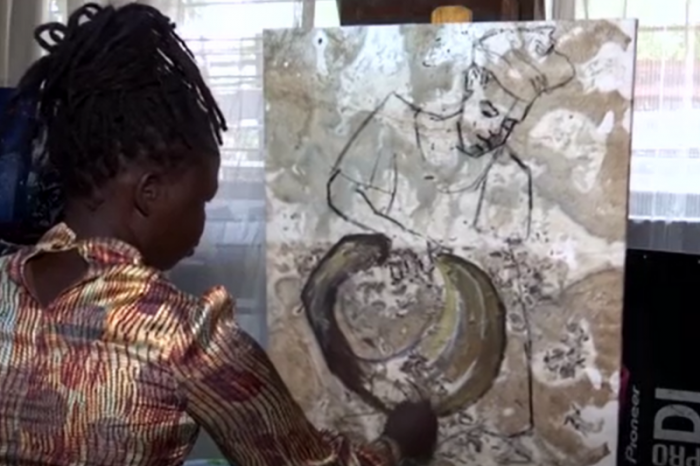 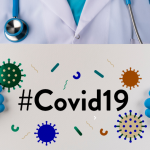