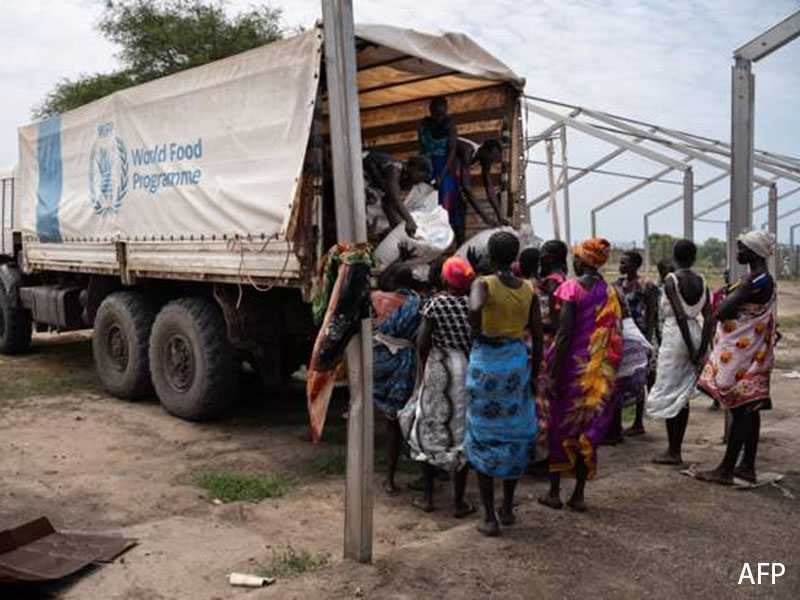 Three people – two children and a woman – have died of starvation in South Sudan’s northern Warrap state over the last two days as the country starts feeling the effects of a suspension of food aid.

A World Food Programme (WFP) official has confirmed to the BBC that the UN agency is no longer distributing food countrywide after issuing the last rations a week ago.

This leaves more than 60% of the population facing starvation – with some now turning to water lilies and wild leaves for survival.

The WFP announced early last month that it would stop the distribution of food to those in need of assistance because of a chronic shortage of funding.

It said in a statement on 14 June that it had “exhausted all options before suspending food assistance, including halving rations in 2021, leaving families in need with less food to eat”.

But that funding has not been forthcoming as the attention of donors is focused on other world crises like the Russian war in Ukraine.

That conflict has led to rising food and fuel prices with the UN agency struggling to buy much-needed food.

Prices of commodities have shot up by nearly 100% because of supply chain problems brought about by the war.

The situation has also been worsened by four consecutive seasons of flooding that have destroyed homes and farmlands and displaced tens of thousands in South Sudan.

Several other states in the world’s youngest nation are also facing drought amid inter-communal conflict. 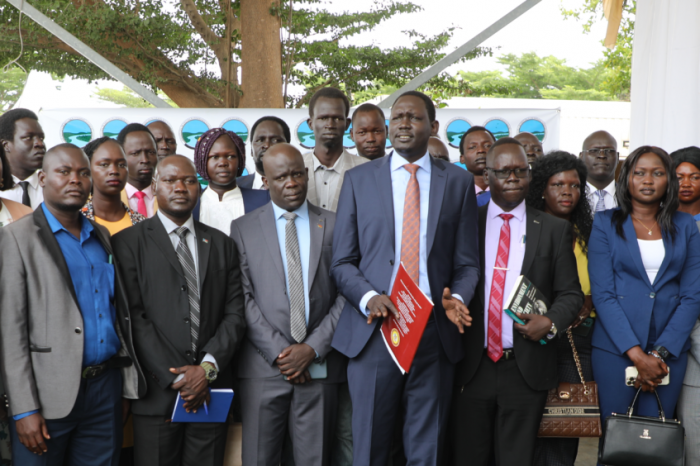 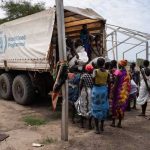