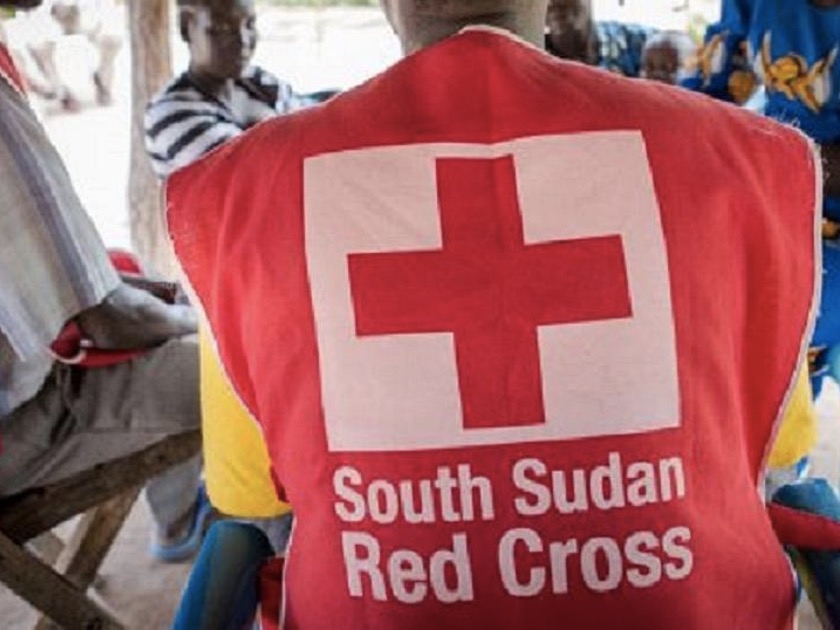 In a press release by the South Sudan Red Cross, the organization has temporarily suspended its humanitarian activities in Torit following an attack on their staffs.

According to the press release, On Monday 31st May, around 12noon, a group of armed youth stormed the office of the South Sudan Red Cross Torlt’s Branch In Eastern Equatoria State. Six staff and two staff members were assaulted by the group, and the office was closed as a result of this incident

South Sudan Red Cross, in the memo, strongly condemns the attack on our staff and volunteers. Also, th organization also announced the temporary suspension its humanitarian activities in Torit

The statement further mentioned that South Sudan Red Cross is ready to engage in a dialogue with the community on their concerns,”’

The Secretary-General of the South Sudan Red Cross, John Lobor called on the community leaders and authorities to ensure the safety of staff, volunteers, and property of the organization and to facilitate the work of the Red Cross.

The Red Cross has been active in Eastern Equatoria State since 2004. Teams of SSRC volunteers and staff are working to improve nutrition, access to health care, water and sanitation as well as prevent sexual and gender based violence.

The South Sudan Red Cross is a volunteer-based National Society and Is auxiliary to the public authorities in the humanitarian field. It was established through an Act of Parliament of the Republic of South Sudan on 9 March 2012. 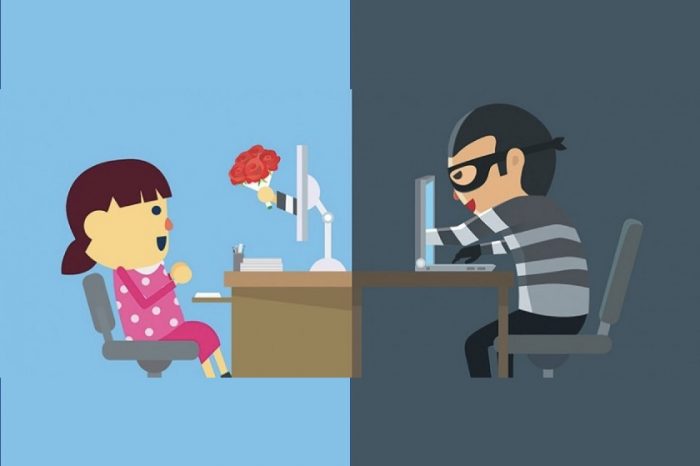 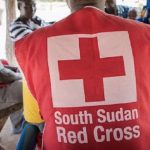