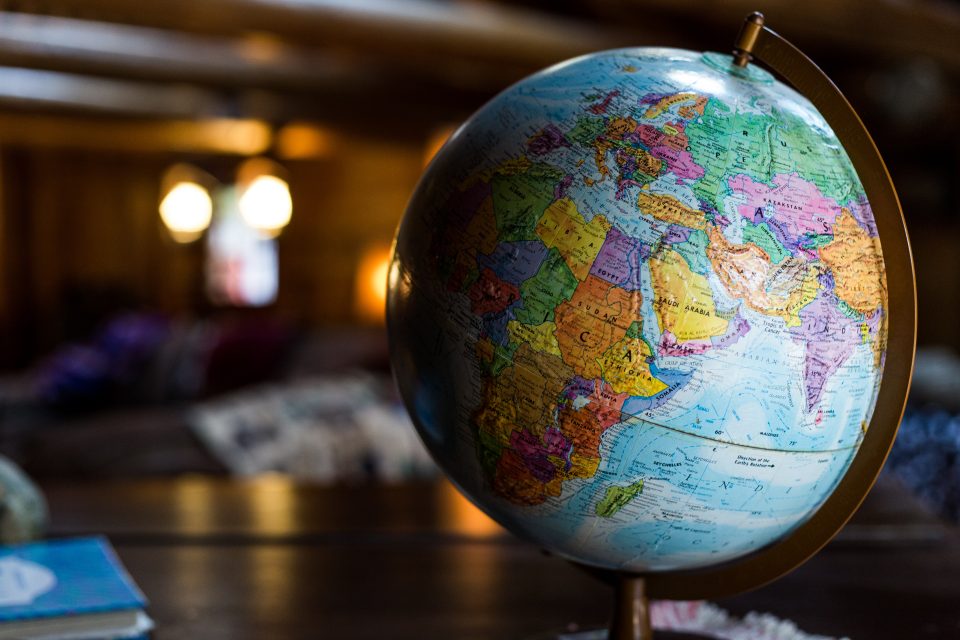 South Sudan regained its right to vote in the UN General Assembly on Thursday after paying part of its debts to the organization, a UN spokesperson said Friday.

“South Sudan has paid to reduce its arrears,” which allows it to regain the voting rights lost in January, said General Assembly spokesperson Brenden Varma, without giving a figure.

Juba had to pay a minimum of $22,804 dollars to regain the possibility of participating in a ballot.

The UN charter calls for such a voting rights suspension for countries whose arrears equal or surpass the amount of the contributions due from them to UN coffers in the previous two years.

Several other countries also lost their rights in January, including Iran, the Central African Republic, and Congo Brazzaville.

Tehran, squeezed by US sanctions, is so far unable to pay its $16.2 million debt, but “we continue to find a workable solution,” UN spokesperson Stephane Dujarric explained

The CAR and Congo have both declared their intention to pay their much smaller debts, a UN source said.

The UN’s budget is around $3.2 billion per year. The budget for peacekeeping operations is separate and totals around $6.5 billion. 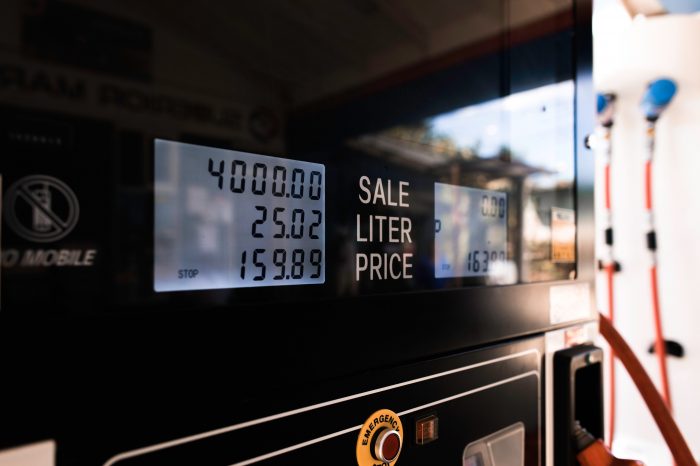 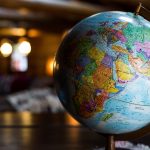