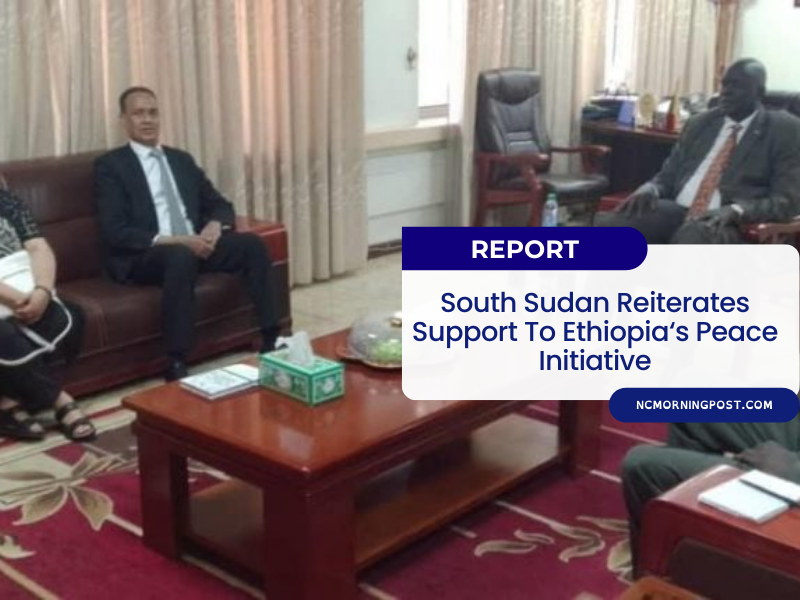 Deputy Minister of Foreign Affairs and International Cooperation Minister of South Sudan, Deng Dau Deng has reiterated the commitment and support of his government to Ethiopia’s peace initiative.

Ambassador Nebil appreciated the measures taken so far to implement the revitalized peace agreement, in particular the forging of military forces.

He also spoke about the confidence-building steps taken by the government of Ethiopia to end the conflict and ensure enduring peace in the country.

Regrettably, the TPLF is beating war drums to plunge the country into a new wave of conflict, the ambassador said further calling on the international community to put pressure on the group.

In their discussion about outstanding issues over the Grand Ethiopian Renaissance Dam and the Ethiopia-Sudan border conflict, Ambassador Nebil expressed Ethiopia’s commitment to finding amicable solutions.

Minister Deng Dau, on his part, commended the encouraging peace initiatives of Prime Minister Abiy Ahmed taken to end the conflict in Ethiopia.

Reiterating his belief that African problems can be addressed by Africans themselves, he affirmed South Sudan’s support for Ethiopia‘s peace initiative. 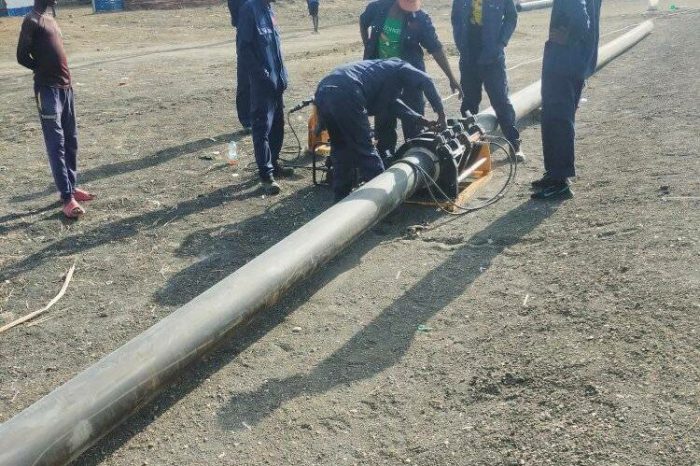 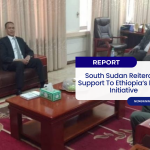