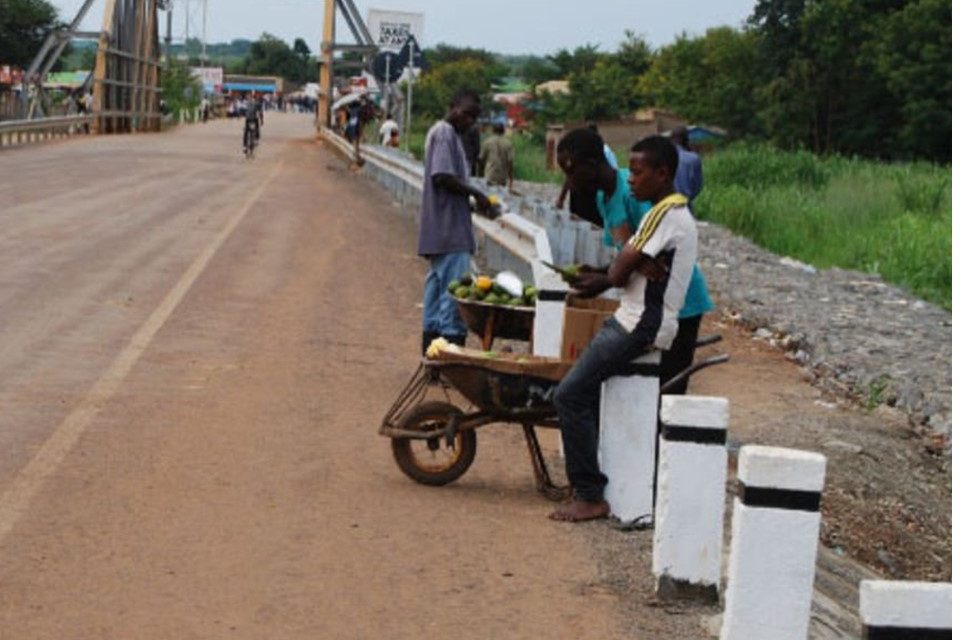 South Sudan authorities have released 42 Ugandan nationals who were arrested for illegal entry into South Sudan.

The 42, mainly residents of Ngomoromo village in Lokung Sub County, Lamwo District were arrested on Monday while cultivating farmlands in the areas of Polwa and Ocwet villages in Pogee Pajok Bomah. They were later detained at the South Sudan Peoples’ Defence Force (SSPDF) 42nd Battalion Command Base in Pogee town, Eastern Equatorial State of South Sudan.

Narrating their ordeal after they were released, the farmers said that armed SSPDF personnel stormed their camp, rounded them up and put them under detention on allegations of illegal entry and engaging in farming activities in a foreign country.

The Lamwo Resident District Commissioner, Mr James Nabinson Kidega, said that the release of the farmers follows numerous negotiations with authorities of Ayachi County and the Governor of the Eastern Equatorial State of South Sudan.

He, however, said that they have subsequently notified the South Sudan authorities to ensure that the affected farmers are granted permission to harvest their crops once they are ready or be compensated for the labour and money they put in.

“It could be a trick by the land owners in South Sudan to gain free labour. They could have connived with security to chase away the farmers such that they take over the gardens. I shall discuss with my colleagues to have farmers harvest their crops and leave,” Mr Kidega said. 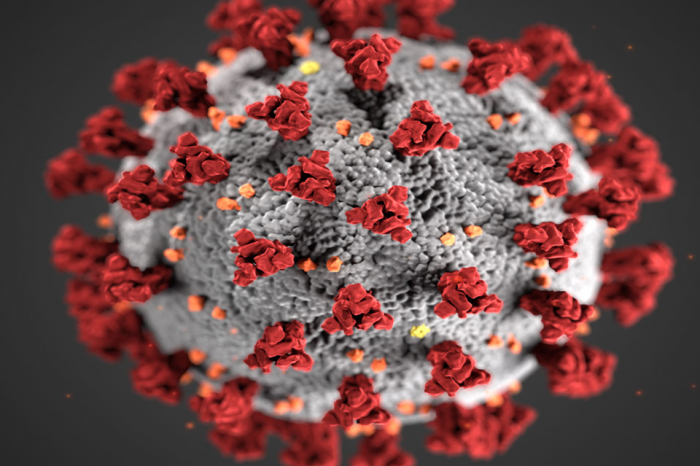 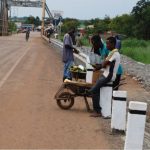