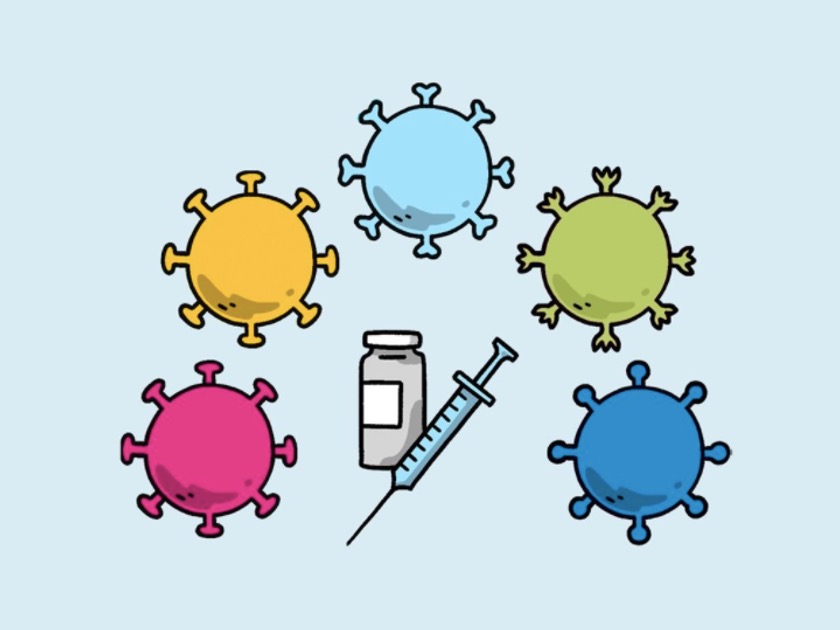 The Ministry of Health has revealed that South Sudan has confirmed two new Covid-19 variants.

In an Eye Radio report seen by NCMP, officials at the ministry, say the variants dubbed as A 231 and B1.5.2.5 were sequenced at the Uganda Virus Institute. They say out of 46 samples sent to the Institute, nine tested positive for Variant A23.1 which were initially detected in Uganda.

While 26 of the samples tested positive for the UK-Nigerian variant B1.5.2.5, also reported in 26 other countries across the globe. Only one of the confirmed variants was originally from Wuhan in China.

Dr John Rumunu, director of Preventive Health Care Services, says the samples were drawn from Juba and Nimule between January and March 2021.

The variants transmissibility mode, he stated, is high and may have caused the second wave the country experienced this year.

“These variants are associated with higher transmission at the borders, their original countries, and higher global movement, and probably they were responsible for the second wave in the country,” Dr Rumunu stated.

What causes a virus to change to a new variant?

What impact do the new variants of the COVID-19 virus have on vaccines?

The COVID-19 vaccines that are currently in development or have been approved are expected to provide at least some protection against new virus variants because these vaccines elicit a broad immune response involving a range of antibodies and cells.

Therefore, changes or mutations in the virus should not make vaccines completely ineffective. In the event that any of these vaccines prove to be less effective against one or more variants, it will be possible to change the composition of the vaccines to protect against these variants. 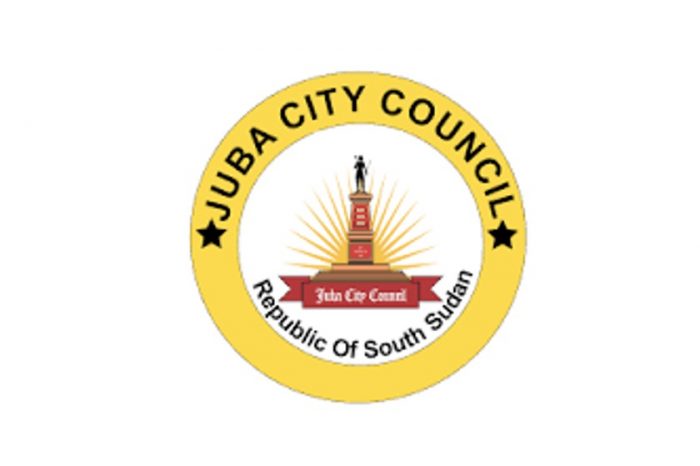 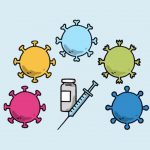