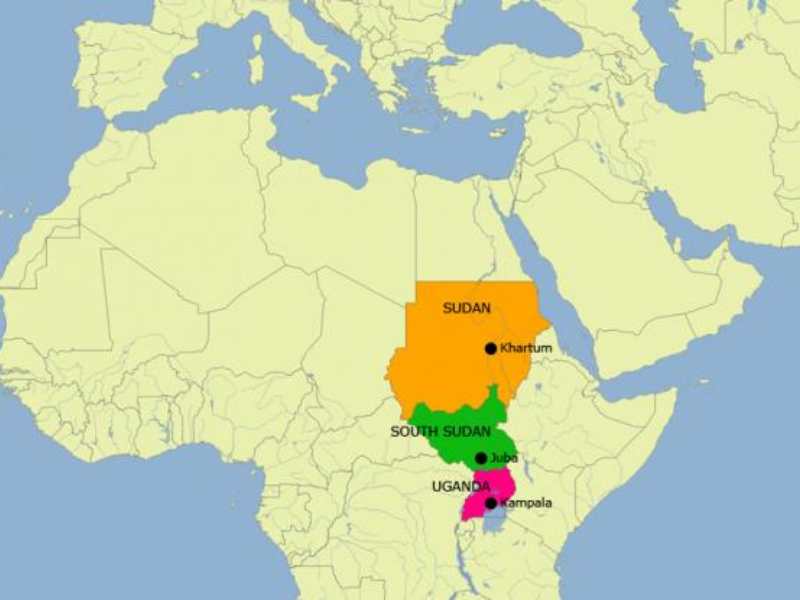 South Sudan Government on Friday afternoon released a press statement reciprocating the waiver of visa restrictions for Ugandans carrying valid passports who are entering the country.

Directing the Directorate of Immigration, Passports and Visa through the Ministry of Interior, the Ministry of Foreign Affairs said that with effect from 1st Friday, October, Ugandans should be allowed free entry into the country without paying the required fifty United States dollars as Visa requirement.

The waiver is part of progressive strong diplomatic ties between East African countries.

The Government of Uganda, however, gave the government of South Sudan a one-month grace period to return the favour, otherwise, the offer would be revoked.

“In the principle of reciprocity, the Government of the Republic of South Sudan today has directed the Ministry of Interior through its Directorate of Nationality, Passports, and Immigration to waive visa entry requirements for Ugandan citizens holding valid passports issued by the Government of the Republic of Uganda with effect from Monday, October 4th, 2021,” it added.

The statement says diplomatic missions and embassies have been told to follow and implement the new directive.

“All entry and exit points including our missions and embassies abroad are directed to comply with the directive.

“The Ministry of Foreign Affairs and International Cooperation of the Republic of South Sudan hails this move as a significant booster to the already existing stronger bilateral relations with the Republic of Uganda,” it added.

Kenya was the first East African country to reach a mutual agreement with the South Sudan Government to allow free entry of citizens between the sister nations.

The policy is part of the East African Community strong policies to boost and strengthen relations Among member states.

According to Article 10 of the EAC Common Market Protocol, citizens of EAC Partner States are at liberty to accept employment within the territories of Partner States other than their own.

It further outlines that, ‘EAC citizens are allowed to stay in the territory of a Partner State and exit without restrictions.’ 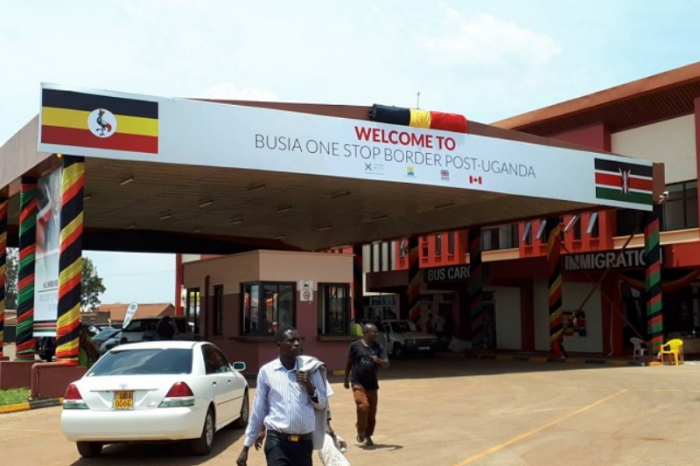 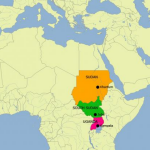