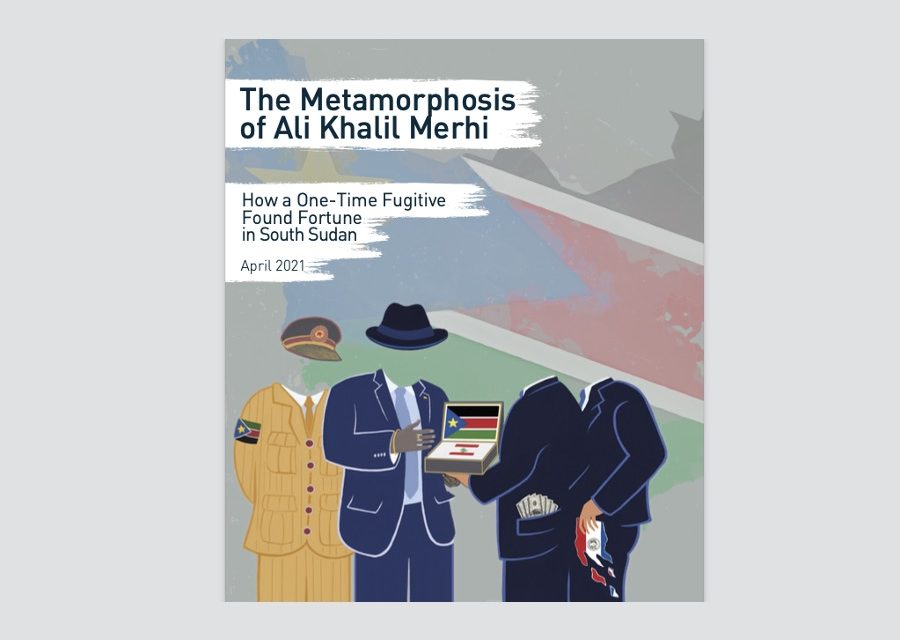 According to a report by the US-based The Sentry, South Sudan risks becoming a breeding ground for the transnational racketeers and criminal networks that rely on corruption and violence to do business without swift action from local agencies, foreign governments, financial institutions, and multilateral bodies.

When Lebanese businessman Ali Khalil Merhi fled Paraguay while awaiting his trial and crossed the border into Brazil in 2000, he escaped mounting scrutiny from authorities. Fresh off a stint in the notorious Tacumbu Penitentiary, Merhi faced piracy charges and suspicions of links to terror financing. At the time of Merhi’s flight from Paraguay, Argentinian prosecutors also wanted to question him about a deadly terrorist attack that had left 86 dead in Buenos Aires in 1994.

Though the authorities initially investigated Merhi, the trail went cold and the investigation in Paraguay faltered. Meanwhile, Merhi moved on to new terrain. Within 20 years, he had obtained a new passport under the name Ali Khalil Myree, established more than a dozen new companies, and cultivated a new network of powerful government contacts—all in the world’s newest nation.

According to the report, The Sentry found that for more than a decade, the government of South Sudan has supported the Lebanese tycoon, granting him citizenship, lucrative contracts, and even the title of honorary consul. Since his flight from Paraguay, the newly minted Myree has established himself as one of the most powerful businessmen in South Sudan’s capital of Juba.

For organized crime groups, smugglers, and suspected terrorist financiers, kleptocracies like South Sudan can provide a safe haven. By cultivating the support of powerful government officials who prioritize their economic interests over the rule of law, businesspeople can conduct their operations with little scrutiny. In South Sudan, meaningful consequences for misconduct have been few and far between for suspected criminals and their government collaborators alike. The result is a prevailing environment of impunity.

The challenge, however, involves more than just a single suspected bad actor. Rather, systemic issues make the nation an attractive refuge for suspected criminals.

As this investigation has revealed, state capture in South Sudan threatens national security. Eliminating such grave risk requires the implementation of a coordinated strategy that prioritizes the integrity of the banking sector, corporate transparency, public oversight, and, most critically, accountability.

The report recommended that the government of South Sudan take steps to improve transparency across the sector, empower oversight institutions, and establish an adequately funded, staffed, and trained Financial Intelligence Unit.

The report also recommends that the United States (US) Department of the Treasury should investigate and, if appropriate, sanction Myree and his network of companies, as well as his South Sudanese partners and other international facilitators.

The government of South Sudan should take steps to operationalize its AML/CFT statutes, investigate the influence of PEPs in the banking sector, and implement strong customer due diligence, know your customer, and suspicious activity reporting requirements to mitigate the threat of future abuse.

It should also take steps to improve transparency across the sector, empower oversight institutions, and establish an adequately funded, staffed, and trained Financial Intelligence Unit. In addition, it should increase spending on AML/CFT initiatives to ensure that stakeholders across government, civil society, and the private sector have the financial and technical resources necessary to implement robust AML/CFT guidelines.

Read the full report here: The Metamorphosis of Ali Khalil Merhi: How a One-Time Fugitive Found Fortune in South Sudan 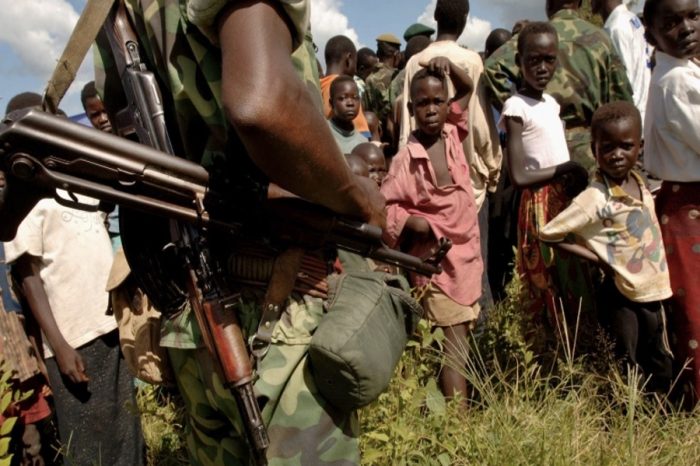 DR Congo seeks over $4bn in reparations from Uganda at ICJ 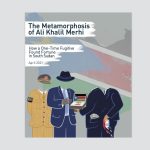