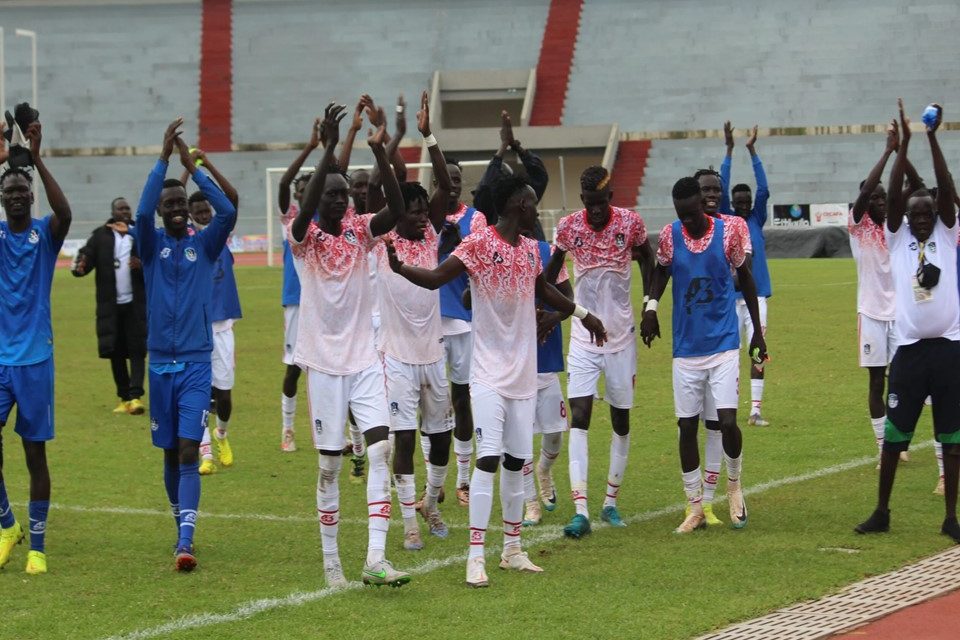 The national soccer under 23 squad, Emerging Stars, will resume their rivalry with South Sudan as they compete for the bronze medal at the current CACAFA under 23 tournament in Bahir, Ethiopia.

This came after the squad headed by Stanley Okumbi fell to Burundi in a 4-2 penalty shootout in the semifinals played today to qualify for the play-offs.

Following a scoreless regular time, the victor was determined by spot-kicks and will face South Sudan again for the bronze medal.

South Sudan fell to Tanzania in the other semi-final at the same location by a single goal.

Kenya had won all three of their group matches, thrashing tiny Djibouti 3-0 in their opener and South Sudan 2-0 in their second encounter.

Burundi, on the other hand, defeated Eritrea 3-0 in their first match and defeated hosts Ethiopia in their second. 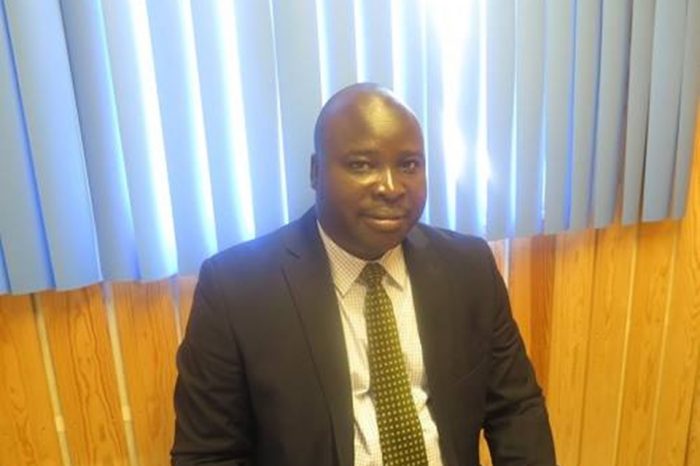 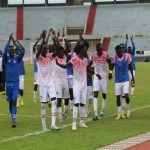