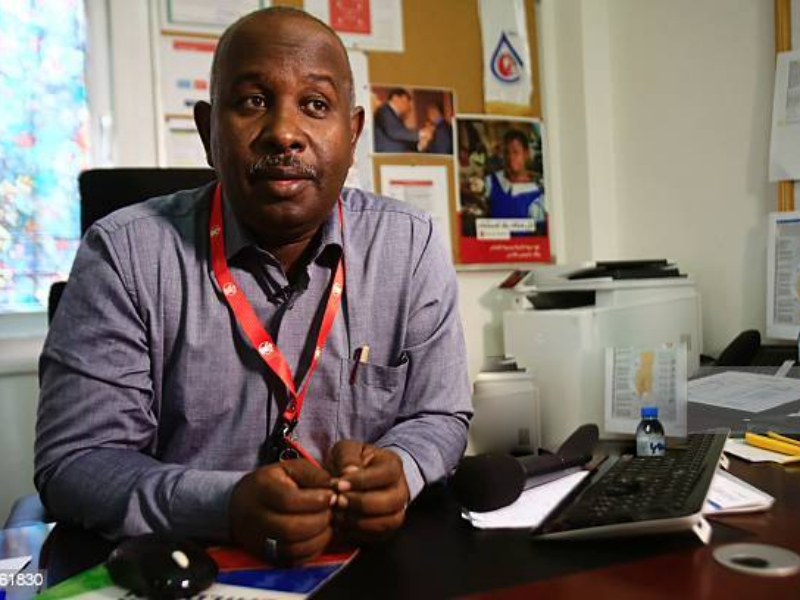 Oxfam, a British-founded confederation of 20 independent charitable organizations dedicated to eradicating global poverty, is working in South Sudan to provide humanitarian assistance to those affected by the conflict.

The Organization’s Country Director Is Being Held At The National Security Agency’s Main Detentions Centre In The Capital Juba, Known Locally As “Blue House,” According to a source who spoke on condition of anonymity in a Radio Tamazuj seen by NCMP On Monday.

“Al-Mahi Has Been Arrested By The Blue House. The Source said, “They [Authorities] are tight-lipped about the charges, claiming that investigations are ongoing.”

The National Security Service Act of 2015 gives the security agency broad authority to arrest, detain, search, and seize people and property. The law, on the other hand, mandates that detainees be brought before a magistrate or judge within 24 hours after their detention. NSS detainees are often held in deplorable conditions. 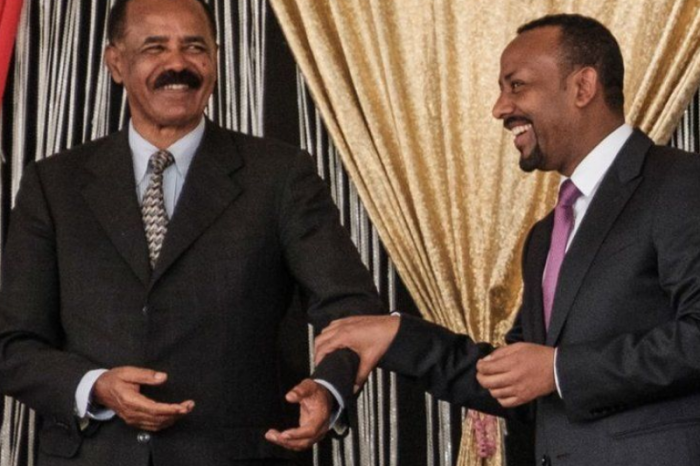 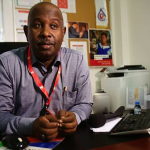