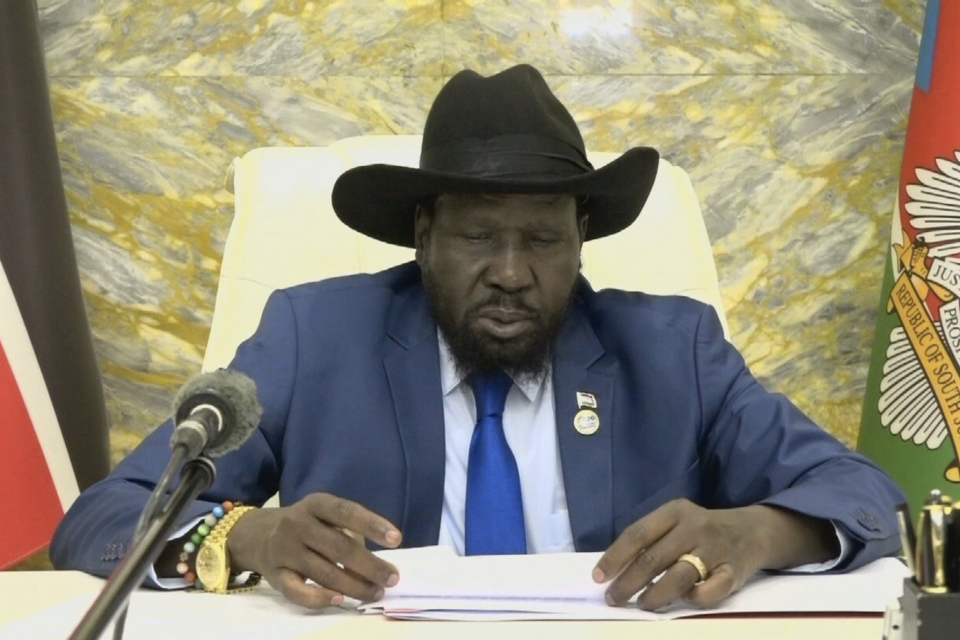 A report published on Thursday by Sudan state media, SUNA, seen by The Nile Courier, said he received a South delegation led by Tut Galwak, who is the adviser to the South Sudanese president.

According to the report, Mr. Abdel Fattah Al-Burhan indicted his interest in peace and stability in the region and with neighboring countries while describing the situation in Sudan’s eastern border as “a re-deployment of the Sudanese army inside its recognized territories.”

The Leader of the South Sudanese delegation is said to have a press statement after he met with Al-Burhan, and he is said to have stated that the Sudanese leader  “welcomed the content of the message which deals with ending the border tensions between Sudan and Ethiopia”

Meanwhile, Sudan Tribune on Thursday reported that Lt Gen Yasir al-Atta, a top military general who is also a member of the Sovereign Council, whose head is Abdel Fattah Al Burhan, visited troops in what the news source called “on the border with Ethiopia.”  Local sources from Ethiopia claim that the Sudanese forces have entered up to 50 kilometers inside the Ethiopian territory, and Ethiopia has been demanding withdrawal of Sudanese forces from the area before any bilateral dialogue over the border.

The Sudanese General visit to the region came after “reports of troops build-up from the other side of the border [Ethiopia].”  He told his forces that “the army is committed to retaking control of all Sudanese areas and then will establish permanent military bases at the international borders,” as reported by Sudan Tribune. 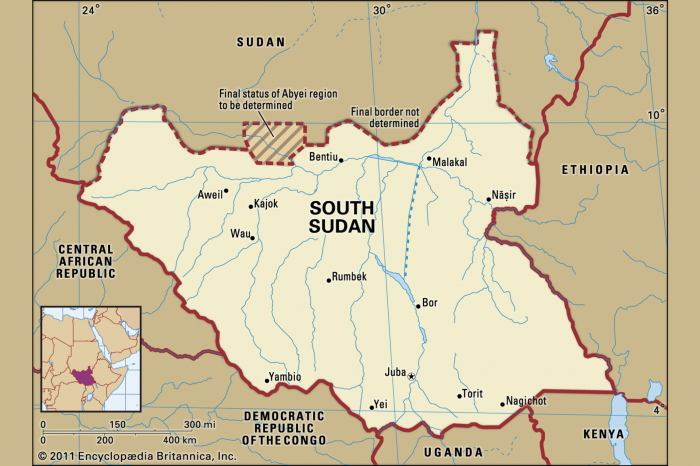 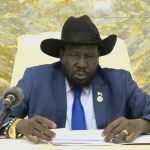