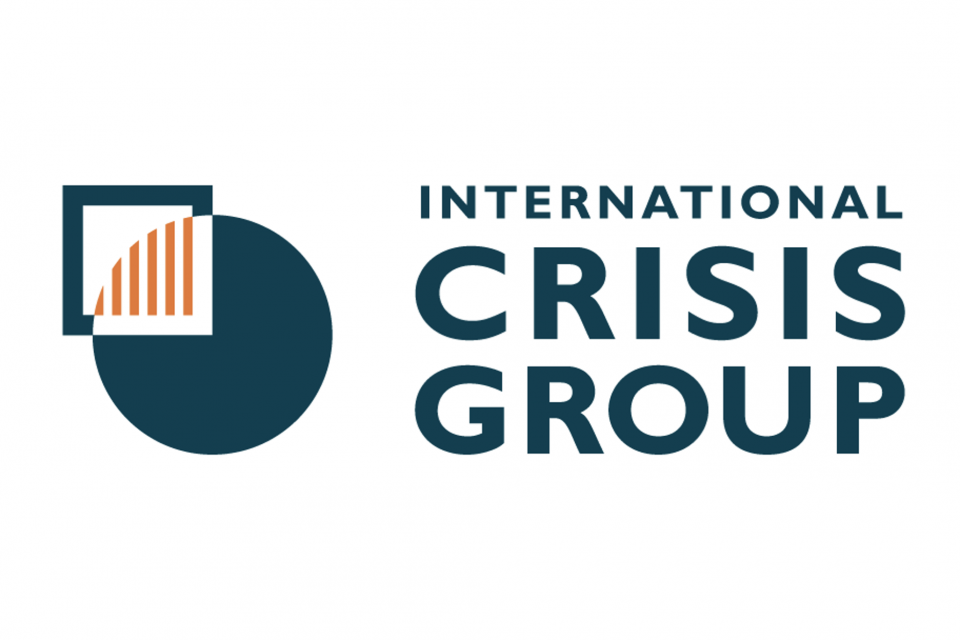 The International Crisis Group has said in a report that South Sudan may need to change its current political system of ‘exclusionary politics’, that has characterized the world’s youngest country since independence in 2011, and which has contributed to pushing the country into a devastating seven-year-old conflict, in favor of an inclusive alternative as a rotational presidency.

The report titled, “Toward a Viable Future for South Sudan,” says “One way to reduce the pernicious effects of exclusionary politics is to build a system where power can be shared more equitably at the centre. South Sudan can look elsewhere for guidance, though each example it draws from comes with caveats.”

“A rotational presidency might hold some benefit. Nigeria, for example, rotates the presidency by an informal convention between the country’s northern and southern regions, to keep all invested in the political order, though the system certainly does not resolve the country’s myriad conflicts related to power, money, and disputed elections or address popular anger at elites themselves.

“In Tanzania, elites have crafted a similar power-sharing arrangement that rotates the presidency between a Christian and a Muslim every ten years, though this arrangement has done little to prevent the country’s turn toward authoritarianism. Considering its own extreme fragility, South Sudan could adopt a similar rotational policy. It might not solve all South Sudan’s problems, but it could encourage multi-ethnic alliances or mean losers of elections feel they have a shot at the presidency next time around.

“South Sudan could consider also formally slot prominent positions in the national government for electoral runners-up. This arrangement would improve the winner-take-all nature of elections, thus both lessening the risks of conflict in the run-up to the vote and lowering the stakes of post-election bargaining by guaranteeing losers positions of influence with no need for them to take up arms or threaten to do so.

“The country’s elites could designate the first vice president position, now held by Machar, for the presidential runner-up, while allocating at least one other vice-presidential position to the next most successful contestant. Such a measure would be in line with the basic inclusion logic of the 2018 peace deal. It would risk further entrenching those who have been at the center of the country’s violent scrambles for power, but it might at least prevent more South Sudanese lives from being lost.

“Other measures could include creating powerful committees shared among ruling and opposition parties to oversee critical government functions, such as finance and military affairs. Such reforms would not be foolproof, since committee positions alone would not give opposition politicians influence unless their ruling-party counterparts played ball and actually followed rules. Yet such guarantees would offer some protection and go some way to reducing risks of elections in which losers deploy violence or the threat thereof to negotiate their way into power afterward.

“More ambitiously, some South Sudanese advocate for a collegial presidency, with a rotating chair elected by the members. The body could comprise one or two elected representatives from each of South Sudan’s three greater regions, Bahr el Ghazal, Greater Upper Nile, and Equatoria, which would ensure diversity without explicitly entrenching ethnic identity in the country’s political model. Some regions would need to take care not to exclude their own minority ethnic groups from the representatives’ slots and thus fuel new waves of conflict.

“South Sudanese could also entrench power sharing not just among parties, but also among regions and ethnic groups, at all levels of public life. Quotas by state or county or strong affirmative action programs could ensure diversity at all ranks in civilian and military public institutions, as a grievance at real and perceived under-representation is a major driver of political discontent and unrest among certain communities.

“Overall, the challenge lies less in coming up with options and more in persuading elites to adopt them. There might be ways to make changes more palatable: limiting them to a prescribed number of electoral cycles, for example, after which they either lapse or come up for renewal via popular referendum. Still, the country’s leaders, for now, seem likely to resist reforms; Kiir hopes to keep and Machar to capture the all-powerful presidency. Even if there are changes to rules, they will make little immediate difference if South Sudan’s leaders continue to flout the country’s constitution and laws.”

According to recently signed Peace pact, general presidential elections are slated for next year 2022, but due to slow implementation of the agreement, analysts and international community fear that elections could be delayed later than that.

“The implementation of the peace deal has been evidently very slow. This could delay the elections”, said Outgoing UNMISS Chief David Shearer while addressing journalists yesterday.

The recently concluded National Dialogue outcome recommended that President Kiir and his Deputy Riek Machar should step aside and retire as they’re the “root cause” of the current political crises in the world’s Youngest country.

It’ll remain to be seen how the two men react to the demands of the common citizens at the grassroots. 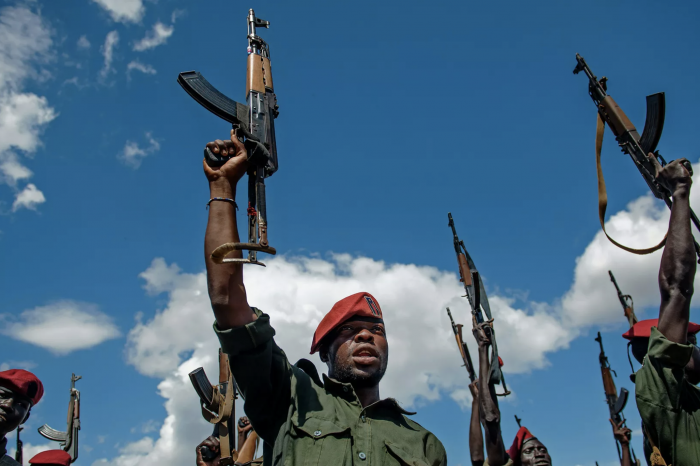 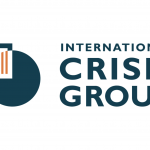