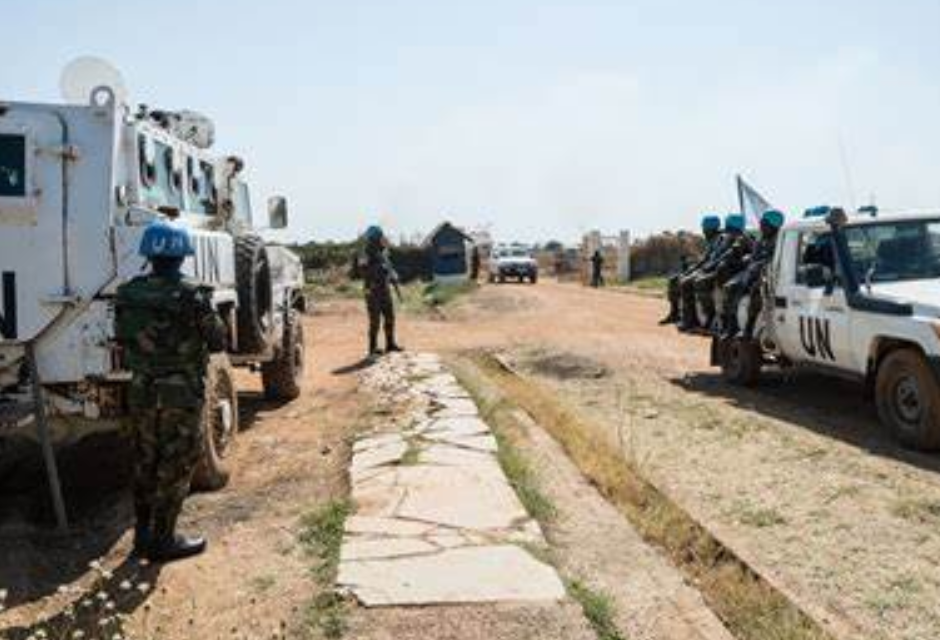 A long-running condition of instability has lately heightened in Unity State, one of South Sudan’s ten states, resulting in the loss of many innocent lives.

Many causes are contributing to the security problem. One example is conflict among civilians provoked, among other things, by livestock raiding. Another possibility is an armed conflict between government troops and rebels such as the South Sudan People’s Movement/Army. This is a group of unhappy soldiers who have just been dismissed from the military and are campaigning for new government positions.

In general, the crisis demonstrates South Sudan’s weakness as a state. It is the result of the country’s inadequate political institutions, not simply a Unity State. In my opinion, the national government of South Sudan and the Unity State administration should collaborate to solve the problem effectively.

Disarming young people, for example, has succeeded elsewhere in the nation, such as in Lakes State. The use of weaponry by citizens to combat each other has exacerbated the issue.

In the grand scheme of things, the functions of states as regional institutions are important. South Sudan is divided into ten states and three administrative regions. In 2011, the country’s interim constitution established states.

The national executive administration established two of the three administrative territories, Pibor and Ruweng. The third, Abyei, in the country’s north, was established as a disputed area between South Sudan and Sudan under the 2005 Comprehensive Peace Agreement. Abyei’s situation is still unknown.

Every state has its own legislative assembly (one chamber of parliament). Its members are selected from the government and opposition parties that signed the 2018 peace deal. This agreement was placed into the interim constitution.

State governments’ roles and tasks include preserving peace and order, safeguarding and promoting human rights and freedoms, and developing their own economies and infrastructure.

Due to a lack of resources, states have been unable to attain these critical objectives. States are meant to get a part of the petroleum money – public money – in addition to their own earnings under the transitional constitution. However, the constitution is vague on how much money each state should get. That decision is left to the national government.

Upper Nile and Ruweng petroleum-producing regions get 2% of net petroleum income. However, reports indicate that they do not get the yearly sum owed to them.

Issues with security
Security issues have plagued states since at least their independence in 2011. According to reports, the major reason is community discord. These are the result of long-standing land conflicts and livestock raiding.

The spread of weapons has exacerbated the disputes. Every young person in the villages is said to have a gun.

The governor of Unity State has recognized the issue and begged the national government to assist him in disarming young people.

These confrontations have widened the country’s divides, undermining the government’s efforts to achieve peace.

The national legislature has broad authority to create legislation and monitor the national executive administration. The council of states, the second chamber, has 100 members who represent the states.

The function of the council has lately come under investigation. This followed its decision to impeach Unity State Governor Nguen Monytuil over the situation.

However, President Kiir Mayardit has declared the council’s decision unlawful. If a crisis occurs in the governor’s state that threatens South Sudan’s territorial integrity, the president has the authority to remove the governor.

While the president behaved right in this case, the national government is doing little to assist Unity State in resolving its security problem. Unity State, like the other states, has little ability and resources to deal decisively with security issues.

Following steps
The government might take clear actions. The first is the absolute disarming of all young people in the nation. To make this more effective, parliament should pass legislation making civilian ownership of firearms a criminal offense punishable by harsh penalties.

This strategy has been used in certain South Sudanese states, including Lakes State. And it is effective. Lakes State was formerly the most violent state in the nation. However, its security has substantially improved after its governor, Rin Tueny, began disarmament in 2021.

A similar strategy is being tested in Warrap State, another violent zone. It is still too early to determine whether it is effective.

Finally, the country’s power structure, as outlined in the transitional constitution, has to be updated. This framework is partially to blame for the council of states’ abuse of power. In certain ways, it grants the council supervisory authority over states. This is what prompted the council to intervene in the affairs of the Unity State administration.

This is undoubtedly the most successful method of preventing the national government from intervening in state political activities. 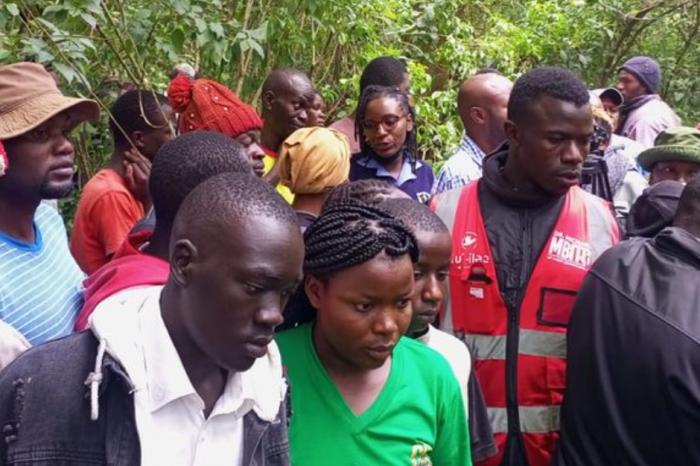 In Kitale, a medical student was strangled. 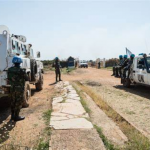