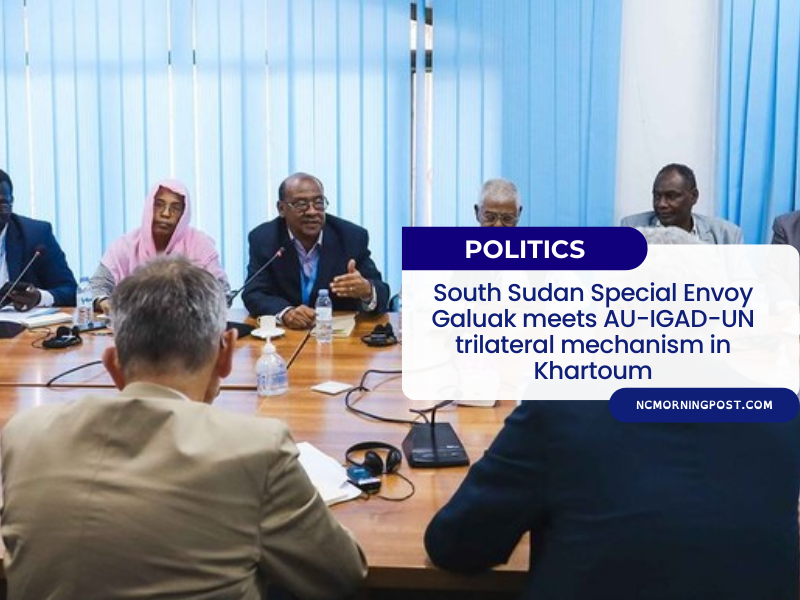 The ‘trilateral mechanism’ of the United Nations Integrated Transition Assistance Mission in Sudan (UNITAMS), the African Union, and the Intergovernmental Authority on Development (IGAD) met on Wednesday with Tut Galuak, Special Envoy to Sudan and advisor to South Sudan President Salva Kiir, according to the mechanism.

According to a statement issued by the mechanism’s spokeswoman yesterday, the ambassador informed the mechanism of the efforts he has made with various Sudanese parties during the meeting.

“The Trilateral Mechanism valued the substance of those contacts for its conformity with its approach of encouraging the authorities to take measures fostering a climate for dialogue, namely the release of all detainees, particularly members of the Resistance Committees, the cessation of violence, and the lifting of the state of emergency, as a necessary step for holding intra-Sudanese talks to decide on ending the crisis in a way that leads to the restoration of constitutional order.”

“The two sides resolved to continue ongoing interaction to accomplish this mutual aim,” it concludes.

Volker Perthes, UN Special Representative for Sudan and head of the United Nations Integrated Transition Assistance Mission in Sudan (UNITAMS), told the UN Security Council in New York on Tuesday that “time is running out for Sudan to find a solution to its protracted political crisis,” warning that if the impasse is not broken quickly, the consequences will be felt beyond national borders, affecting a whole generation.

Envoys from the trilateral mechanism facilitating intra-Sudan talks – the UN, the African Union, and the regional body, the Intergovernmental Authority on Development (IGAD) – have emphasized that it is up to Sudanese, particularly the authorities, to create an environment conducive to the success of any negotiations, he said.

The combined AU-IGAD-UNITAMS initiative was begun on Thursday, May 12, to help Sudan through the next phase of the political process, facilitating a Sudanese-led political process with the goal of restoring a civilian-led transition to democracy.

Some rebel movements and protest groups, such as the Forces for Freedom and Chance (FFC) and the Khartoum Resistance Committees, refuse to participate in the tripartite initiative or engage in any dialogue with the military coup authorities and those who support them, fearing that doing so will legitimize the coup.

Others, such as the Sudan Revolutionary Front (SRF), have urged revolutionary groups to make compromises and participate in the discussion. 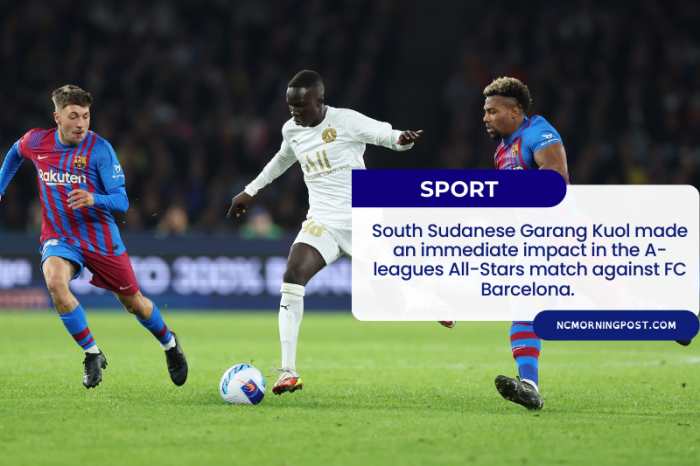 South Sudanese Garang Kuol made an immediate impact in the A-leagues All-Stars match against FC Barcelona. 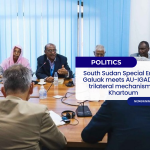