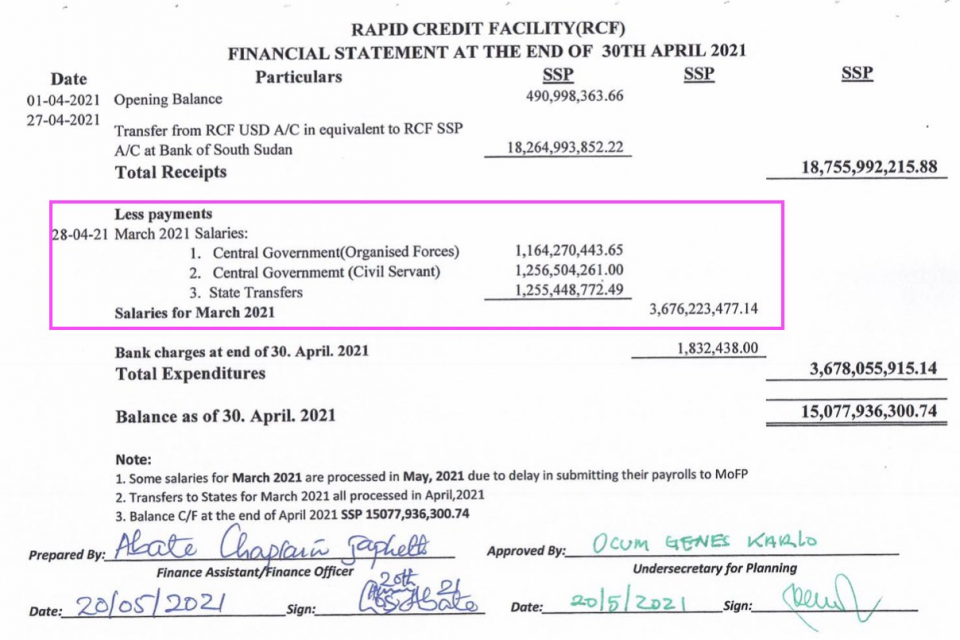 The Executive Board of the International Monetary Fund (IMF) on 30th March 2021 approved a disbursement of SDR 123 million (50 percent of quota or about US$174.2 million) to South Sudan under the Rapid Credit Facility (RCF).

According to IMF, the disbursement will help finance South Sudan’s urgent balance of payments needs and provide critical fiscal space to maintain poverty-reducing and growth-enhancing spending.

But from the document released by the Ministry of Finance, the government is still using 2nd round of IMF funds to pay salaries.

The latest document seen by NCMP shows for March and April. One-third of the funds released by IMF went to “organized” military forces, also, another one-third went to civil servants (mostly Universities) and the last one-third was transferred to states for state-level salaries.

Transfers from IMF are used by the government to cover security sector salaries still include payments of around 90 million SSP to cover NSS salaries, besides SSPDF and other organized forces.

According to the plan by the government then, half of the loan supposed to be used for budget support to pay salary arrears and the other part will remain with the central bank for a balance-of-payment support to stabilize the exchange rate and also to stabilize the market.

A large chunk of the money going to the NSS and the SSPDF.

It will be recalled that South Sudan mentioned immediately the loan was granted that the plan is to pay back the loan on a “long-term” basis without interest. According to the governor then, when the government is yet to say when the repayment will commerce.

Why should such a huge loan be expended on just reoccurring expenditures of the government? Does it make any economic sense? 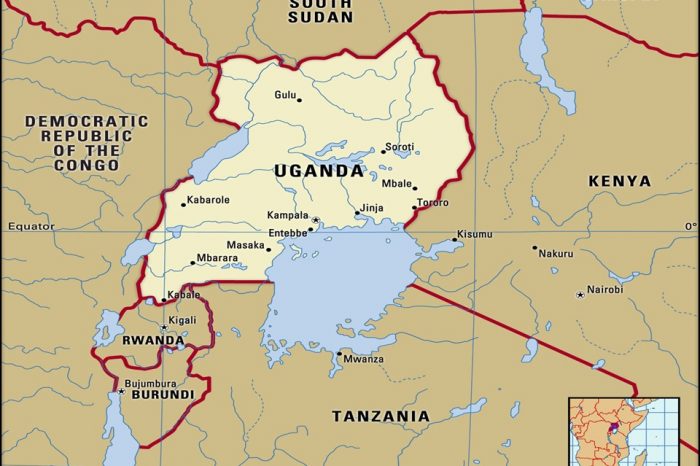 Ugandans to be barred from UK travel over Covid 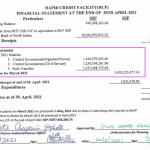