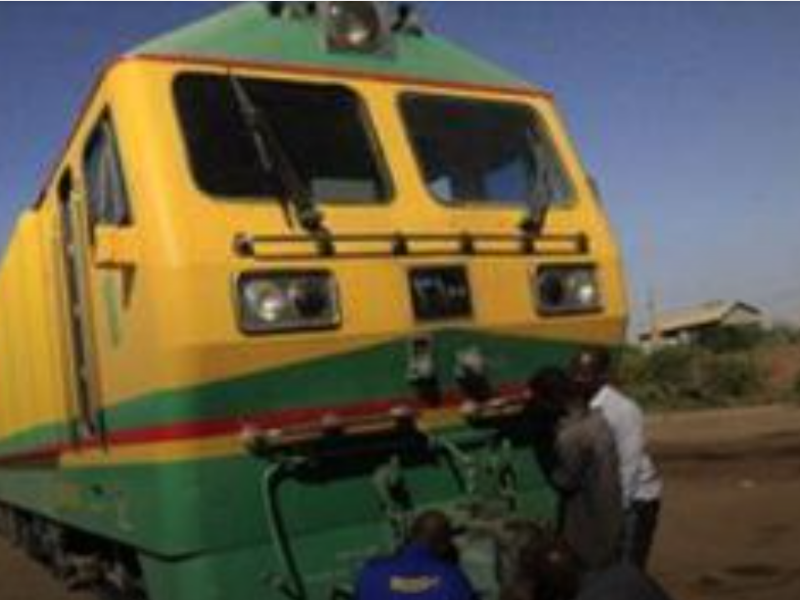 Following the signing of the peace accord in 2005, the United Nations completely restored and reopened the line between Babanusa in West Kordofan and Wau in Upper Nile State.

However, by the end of 2013, the line had been closed due to the outbreak of the civil conflict. The two governments agreed to reactivate the line in 2018. However, this did not occur.

Abdel Fattah al-Burhan, Head of the Sovereign Council, greeted Lual, who brought him a letter from President Salva Kiir, and addressed the need of reopening the 445.5-kilometer railway between the two adjacent nations.

“This railway is extremely essential for South Sudan, and we want to reopen it to strengthen commercial links between Sudan and South Sudan,” Lual told reporters after meeting with al-Burhan in Khartoum.

He stated that this line would enable items to be imported and exported from and to South Sudan through Port Sudan terminals on the Red Sea.

He emphasized that the majority of South Sudanese living in the northern regions of Bhar El-Ghazal and Upper Nile would find it simpler to have their requirements met via Port Sudan.

He went on to say that the railway that would connect the landlocked nation through Mombasa, Kenya, would be better suited to serve the Equatoria region.

An international railway is being built to connect Mombasa ports with Uganda, South Sudan, Rwanda, and the Democratic Republic of the Congo.

The growth of commercial and trade links between South Sudan and Sudan is seen as a strategy of reducing tribal tensions in border regions and bringing the populations on both sides closer together. 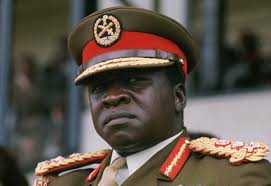 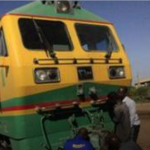