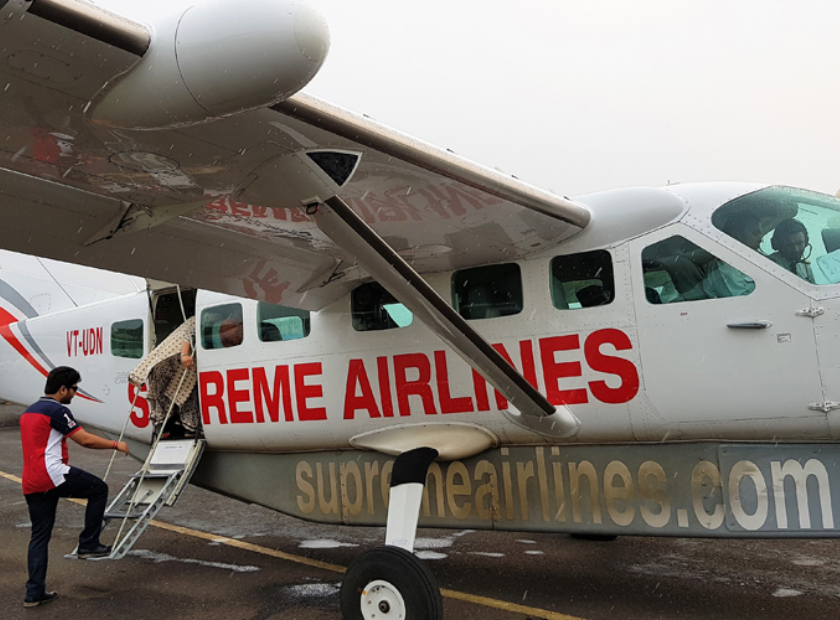 An attorney for relatives of the South Sudan Supreme airline’s plane crash victims has stated the court hearing has been postponed until Thursday next week.

In March, a commercial aircraft registered as HK 4274, belonging to businessman Ayii Duang Ayii killed at least ten people when it crashed in the Pieri region in Uror County.

Officials stated the aircraft returning to Juba via Yuai and Pibor took off but suffered a dip and crashed a few minutes later.

Those that perished include two toddlers, six women, and two pilots – a South Sudanese and Kenyan.

Two months later, the director of the South Supreme Airlines backtracked on his previous promise to pay the victims of the Pieri aircraft accident.

In an Eye Radio report seen by NCMP, advocate Monyluak Alor Kuol of Liberty Advocates, who represents the family, said the case had been postponed until September 30.

“Eight people died in the crash, therefore we petition the court seeking compensation, and the other party of the airline was served with a legal notice for today [Thursday],” Monyluak Alor added.

“They did not arrive, therefore the normal practice in these situations is that if they have not come for the first day well they are given the benefit of doubt, So they are given another legal notice.”

“We will come on Thursday, precisely a week from now to get their reply. If they still fail to show up, then the court will continue to hear our side.” 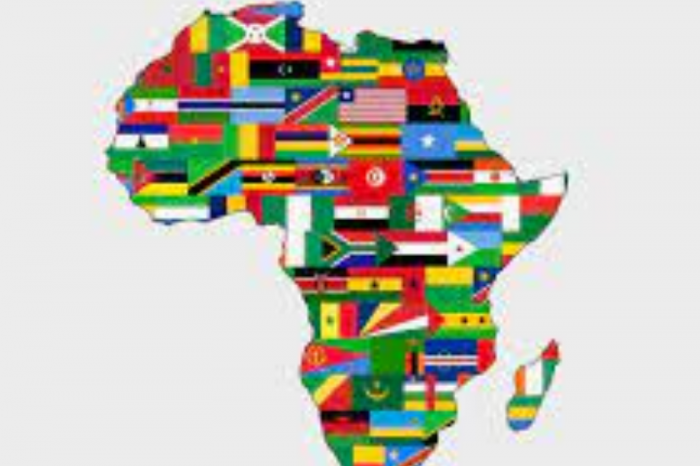 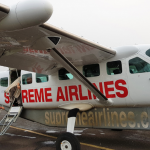