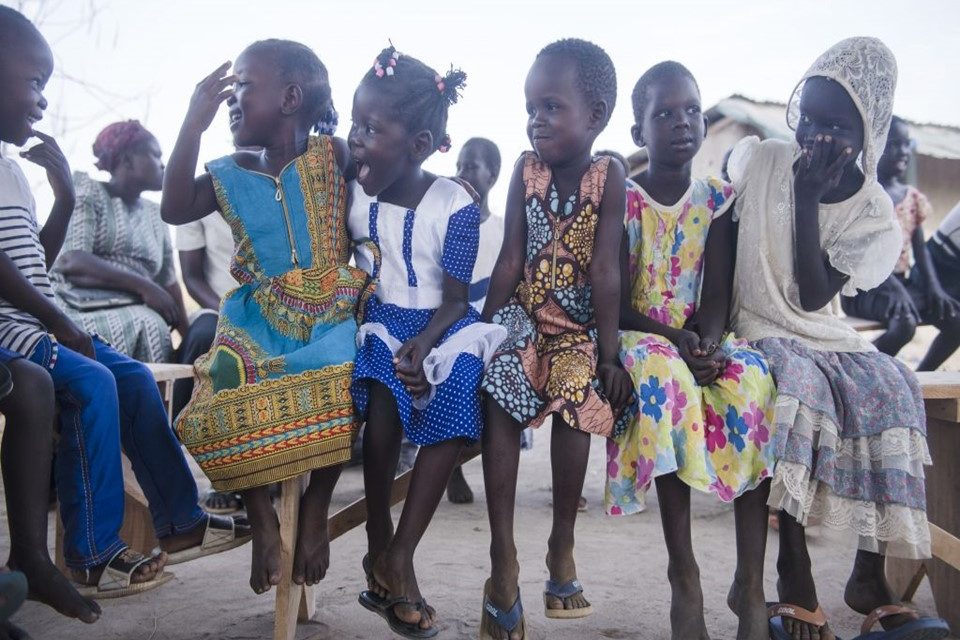 The new fund release, according to a statement seen by NCMP in a Sudan Tribune report, is part of Sweden’s commitment to the UNFPA Country Programme which aims to achieve zero preventable maternal deaths, zero unmet need for family planning, and zero gender-based violence (GBV) and harmful practices by 2030.

According to a 2017 maternal mortality estimate by the Maternal Mortality Estimation Inter-Agency Group (MMEIG), South Sudan has one of the highest maternal mortality ratios in the world with 1,150 deaths per 100,000 live births.

Also, modern family planning use in the country is reportedly one of the lowest worldwide at 3.2 percent (FP2020 core indicator figures for 2020). GBV remains prevalent and child marriage is high with 4 out of 10 girls being married off between ages 15 and 19.

Since 2012, Sweden has funded UNFPA’s reproductive health activities. In 2015, it reportedly funded the Strengthening Midwifery Services Project, which trains and deploys midwives throughout the country to address the severe lack of qualified health professionals and reduce maternal deaths in the country.

In 2019, Sweden expanded its support to cover the entire Country Programme, which is implemented at national and state levels. The programme reportedly includes providing services for maternal health, family planning, gender-based violence, adolescent and youth sexual and reproductive health, comprehensive sexuality education and HIV prevention, focusing on those affected by the protracted humanitarian crisis in the country, including the COVID-19 pandemic. 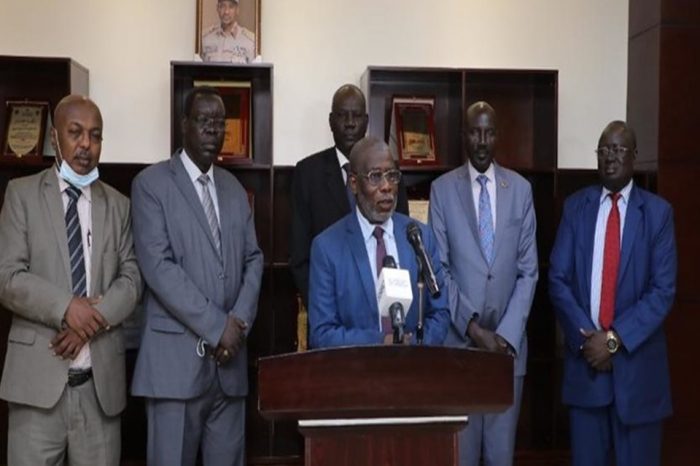 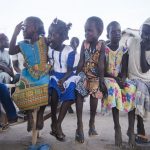