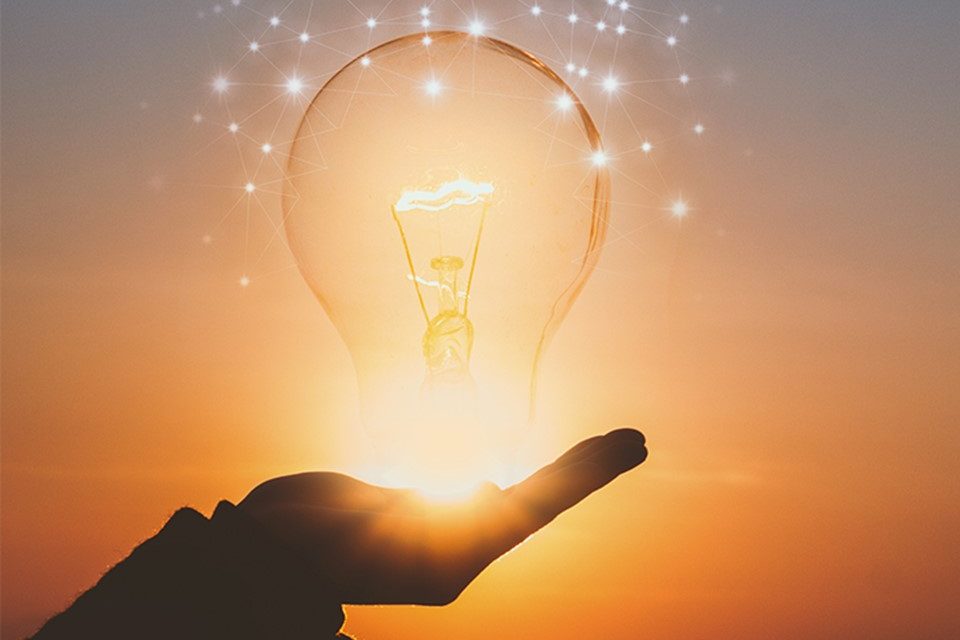 July 9 marks 10 years since South Sudan proclaimed independence. Today the nation is about to disintegrate. Millions of people have been uprooted by conflict, hunger threatens the population, and political elites, via their proxy militias, continue to commit horrific crimes against civilians in a cycle of inter-communal violence.

The world seems to have abandoned South Sudan—regional and international powers either pay lip service or turn a blind eye to this fragile country. Yet, one essential issue remains: Is South Sudan hope after a decade of failure?

South Sudan, probably more than any other African country, is a site of tremendous violence and terrible atrocities in the public imagination. News media depicted South Sudan as monolithic, associated with conflict, hunger, and displacement. Of course, the cruelty and bloodshed of the civil war that broke out in 2013, resulting in hundreds of thousands of people being displaced and killed, maintained this image.

But South Sudan’s people aren’t alone in this failure. Their failure is also a reflection of the absence of global leadership, and the world community’s lack of political will and commitment to rescue all lives equitably.

The international community—especially the US—sculpted South Sudan as a sovereign republic. But South Sudan’s people haven’t called a sovereign national constitutional convention to create a social compact defining who they are and how to rule the country. Those who ruled over his administration after independence, political and military elites failed to transform the nation into a democracy.

South Sudan’s politicians went to offices, most without the qualifications and expertise required to run a nation. Many intended to steal public resources, ignore institutions and the rule of law, crush opposition, and impede reforms. They soon transformed South Sudan into a single-ethnic-dominated ethnocentric enclave. South Sudan’s desire for power and riches turned into a nation prone to horrific atrocities.

To excuse their ineptitude, authorities in South Sudan frequently refer to their nation as a “new country” when the media inquire about their failure. The lesson is that political leadership is still learning how to rule.

Unfortunately, the idea of a lack of governance ability is absorbed by political elites, regions, and the international community—especially aid organizations. For example, when South Sudan’s political leaders began to ignore building institutions immediately after independence, the international community and its regional partners, including the African Union and Intergovernmental Development Authority, described their behaviour as “unfortunate” and quickly passed it on.

There was no feeling of urgency to hold them responsible or address the government’s fundamental problems. Political failure and human misery are inextricably intertwined in South Sudan. Disentangling and critically analyzing these reasons would have helped to comprehend what has to be done to preserve South Sudan as a country.

Leaders of South Sudan, the region and the international community have fallen into the delusion that their people should be compelled to accept a power-sharing deal reached in September 2018 to preserve the status quo at all costs. What currently exists is the consequence of that failed accord. It can’t bring dispute settlement. For a variety of reasons, including the desire to protect South Sudan’s economic and national strategic interests, bordering nations like Uganda and Sudan are keen to retain the status quo.

Unfortunately, the terrible atrocities against defenceless women and children have not woken the world’s consciousness. This human tragedy and the global failure to respond adequately raise doubts about the commitments of regional and international actors, including Troika countries (US, United Kingdom and Norway), to the need to promote democracy, protect human rights and hold those who committed crimes against humanity accountable.

Unless the US and its allies alter the direction and take action, the harm from this South Sudan delusion will continue to deepen, serving as a strong obstacle to real stability, lasting democracy, and peaceful cohabitation.

Obviously, South Sudan’s independence did not internally wipe away painful memories of the previous bloodshed. Life loss after independence has fragmented the population’s communal memory formed by previous legacies of civil conflict against the North.

For South Sudan’s people, the road to internal reconciliation must recall bloodshed and reflect on what went wrong. That’s the only way to heal sad memories and rebuild the nation. South Sudan’s people will have the chance to create a new vision of a country that can respond to the concerns of those subjected to conflict.

South Sudan’s optimism; nothing is ineluctable. As unpleasant as it may seem, the region and international community must own their role in the country’s failure and alter their views and attitudes toward South Sudan.

South Sudan’s people need a national constitutional convention, not a defective peace deal. Such a meeting would provide people with the chance to re-imagine themselves, despite ethnic differences, as citizens belonging to South Sudan and having equal rights.

Indeed, the Sant’Egidio peace negotiations may yet fulfil that promise if the African Union and the Troika are completely committed to improving the framework and promoting a genuine, inclusive political process. 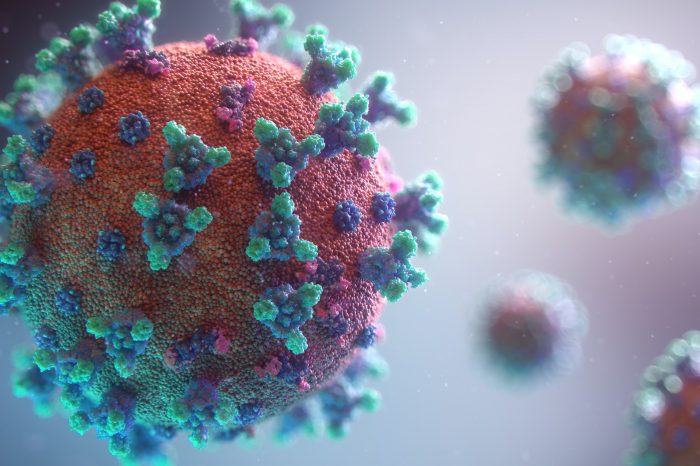 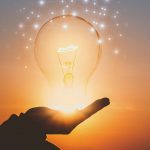