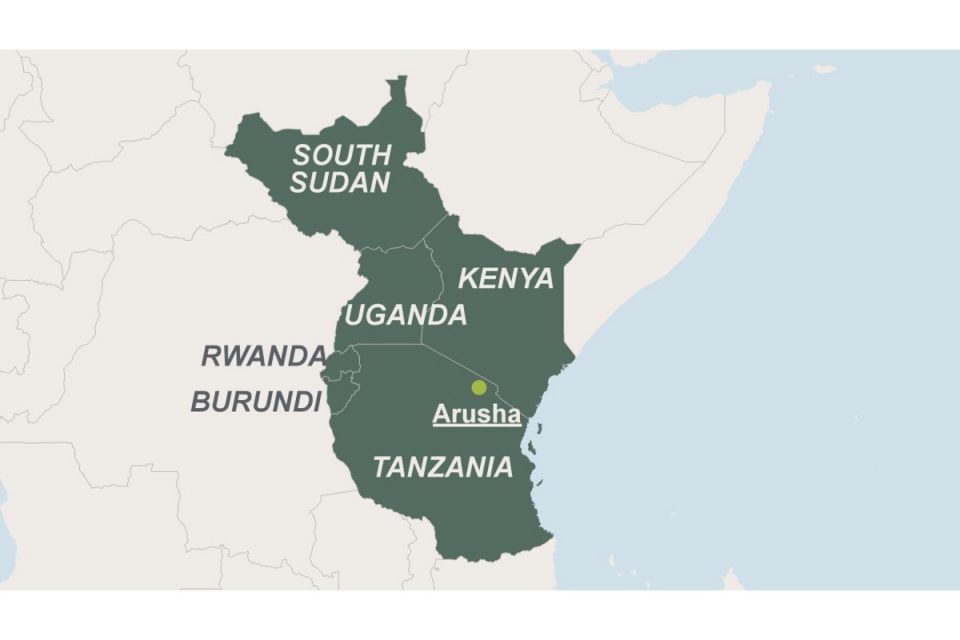 In the 21st Ordinary meeting of the East African Community bloc that kicked-off this morning, the 40th Ordinary Meeting for the Council of Ministers, mentioned that South Sudan had not remitted membership fees since it joined in 2016 and has not passed laws to fully integrate with the community.

In the meeting, it was further analyzed that People from member countries still apply and pay for visas to enter South Sudan. A report of the East African Community Secretariat for this year shows South Sudan is the most indebted member of the EAC.

The meeting is being attended by the regional leaders virtually

Even in the virtual summit on Saturday, the first-ever by the EAC, Tanzanian President John Magufuli did not attend, sending Vice President Samia Suluhu to represent him.

Although Kenya was expected to nominate a candidate, it initially faced a challenge from South Sudan which had handed in the name of Aggrey Tisa Sabuni.

South Sudan owes $24.6 million in funding towards the main budget even though it should pay up to $32.4 million including this year’s dues. It should also pay $2.8 million to the Inter-University Council of East Africa and another $345,000 to the Lake Victoria Fisheries Organization. 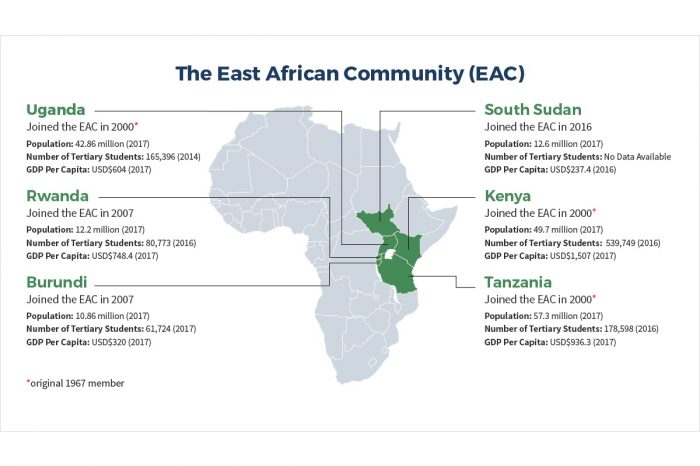 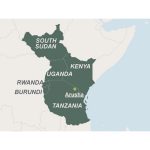