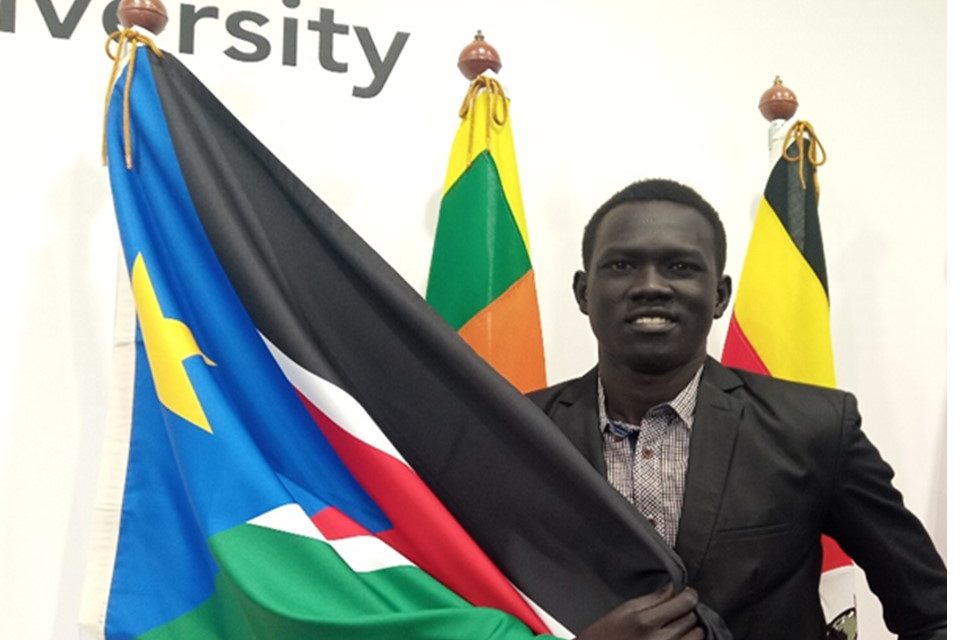 On July 30, 2005, Dr. John Garang De’Mabior, the former leader of rebel faction Sudan People’s Liberation Movement (SPLM) against Sudanese autocratic administration died in a helicopter crash after taking off from Entebbe, Uganda to New-Site, Eastern Equatoria, far east of the now South Sudan. The cause of his death is still “dubious” up to date.

But his demise saddened everyone. Many collapsed, some dismantled their radios and others died of depression instantly.

It was such a tragic occurrence, with school-going children sent home in the name of “Beny Aci Mar” which literally means the “leader is lost”.

His death was hard to believe simply because the people of then Southern Sudan wanted him to set the patriotic country free from “oppression and marginalization”. Others said he fought for a united Sudan where rights of all citizens should be respected.

And he was indeed fighting for the people of South to achieve freedom regardless of tribes and which we thought was instilled in his followers.

Unfortunately, things turned different when he died in 2005. A colleague said last week that the only Nelson Mandela we [South Sudanese] had was dead and that’s Dr.. John Garang. This is a sad reality.

In this case, the only worth mentioning achievement was the hard-won Referendum in 2010, when people overwhelmingly voted for separation, but how about after Independence, what happened? It is so gloomy.

In 2013, the country was plunged into opportunities and self-satisfaction civil war that devastated the growing structures and the people – a setback I don’t think was among Dr. John Garang’s and other martyrs’ objectives for achieving an independent nation.

As a result, the communities got incited against each other for political and survival reasons, and this was supposed to be controlled by the leaders who never acted but instead utilized the chance to advance their ill agendas.

Now, who is to blame? It is a sad experience.

Women continue to be abused, inter-communal clashes are out of hands, no better schools and infrastructures for the common citizens. Some children of our own leaders’ waste money in the sophisticated settings without proper focus on education.

Some houses sleep with anger, children are dying in the villages across the country due to malnourishment, food insecurity, diseases and gun-violence – sceneries. Yet, these are not being paid close attention to.

But how does this relate to the conflict if we blame it on the 2013 civil war? Do such occurrences signal a patriotic nation or SPLM vision? No.

There are no better opportunities for the young people, nor do young people speak one voice.

The people who brought independence forgot the widows, orphans and children of the less-privileged and the list is long.

Earlier this year, the former Minister of Defense, Senior member of the country’s ruling SPLM Political Bureau, also a current senior Presidential Advisor said the liberators failed the nation as they have not fulfilled the objectives of the liberation.

These kinds of happenings make some to regret why martyrs sacrificed their precise souls for this nation.

Meanwhile, it is undisputable that the lives of the vulnerable and countrymen lost at no expense especially in 2013 and 2016 respectively would be blamed on the problem and the solution if martyrs return. I believe the solution and the problem are sitting in the same country (South Sudan)

But on other hands, it is quite a setback. However, the few focused youth should change the narrative to avoid being in problem if martyrs are to return. We know those who will be implicated if martyrs are resurrected.

Plausibly, the roads towards changing such narrative are quite in surface; full of intimidations and lack of issues analysis as well as finding solutions continue to dictate it. But, it only requires resilience to challenge the dictators.

No, this means, the problem and the solution have failed the assignment.

Dear South Sudanese! I like one thing. The young people are determined towards challenging the narratives but let not been taken off shore in any way.

To late Dr. John Garang de’Mabior and other martyrs, you liberated us from oppression, marginalization and dictatorship, but we have not crossed the river yet, please forget us???

The citizens of South Sudan normally appreciate your contributions and we would continue to gratify you for where we are now. Don’t get annoyed on us but the lights towards the real problems are visible.

While the country remains stuck in the obscurity, don’t blame the few focused youth because they are preparing to take the country out of dimness, instead give them ways to embrace the challenges.

But if you return the problem and the solution will be responsible for the messes!

Thank you, Martyrs, for fighting the freedom of this Nation. 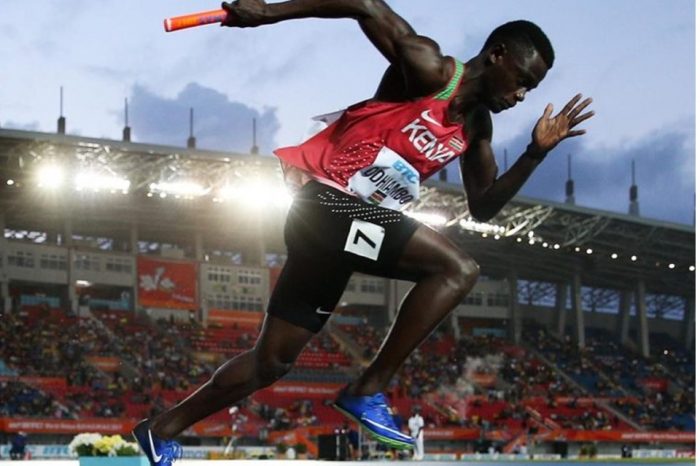 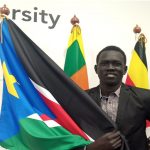