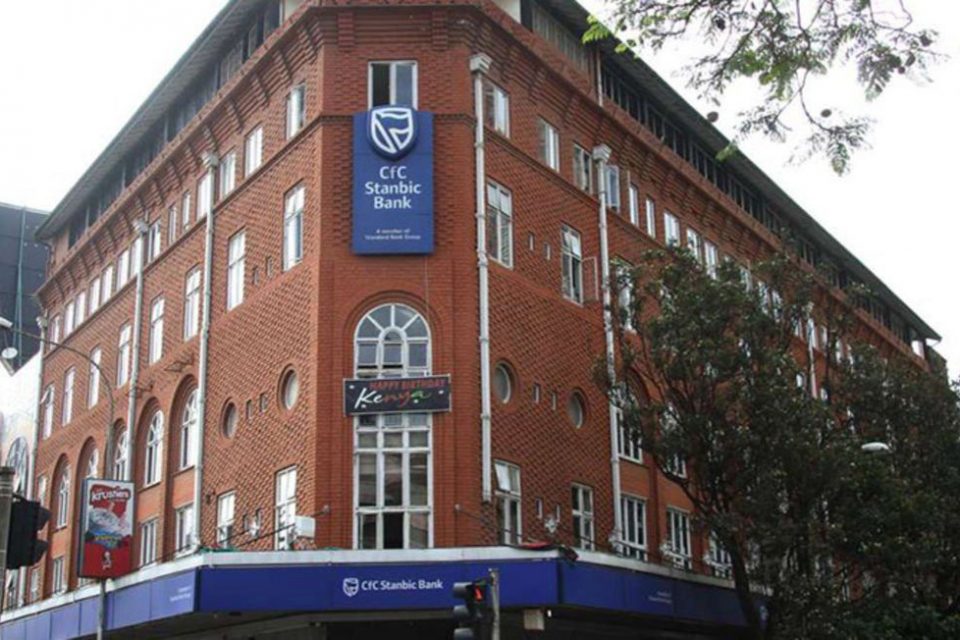 South Sudan’s central bank has threatened to revoke the license of Stanbic Bank Limited South Sudan in a move set to deny the lender a piece of the market that was once the most profitable among regional subsidiaries of local banks.

The Bank of South Sudan (BOSS) says in a letter to the lender that it is contemplating withdrawing its trading license because the bank has been operating as a branch of the Kenyan lender (Stanbic Bank Limited).

The regulator wants the business to be operated as a subsidiary in South Sudan rather than a branch owned and reporting directly to Nairobi-based Stanbic Bank.

“We are currently considering various options including revocation of Stanbic Bank license, because we don’t want the bank to continue as a branch anymore, but rather transform into a subsidiary as soon as possible because the bank has been operating as a parallel central bank in South Sudan,” BOSS governor Moses Deng wrote to the Kenyan bank in a June 2 letter.

The Nairobi-based bank did not respond to our questions but said it continues to work closely with the regulators in South Sudan where it made a net profit of Sh254 million last year.

“Stanbic Bank is committed to South Sudan and continues to enjoy a strong and cordial working relationship with the Bank of South Sudan (BOSS) and the Government,” Stanbic Bank Kenya CEO Charles Mudiwa said.

The BOSS letter reveals the fallout between the Kenyan bank and the regulator which arises from a dispute involving the government of South Sudan, Stanbic, and passenger and cargo carrier Air Afrika.

The carrier, which had a contract with the government of South Sudan, is seeking compensation from the bank which credited its account with $7.2 million and later reversed the transaction.

The bank says the government did not have funds in its accounts and failure to reverse the payment would have exposed it to losses.

Amid the legal battle, BOSS has refused to approve the appointment of Fred Ouko as the new head of Stanbic’s South Sudan business.

The regulator says its role is not a passive one of being updated on executive changes but an active one of vetting and approving nominees.

“Stanbic Bank South branch took Bank of South Sudan to court in Nairobi—Kenya in a legal dispute with its client which is not acceptable,” the regulator wrote in the letter.

Mr. Owuor was set to replace the former branch manager Andrew Murugu who has moved to Nairobi in a different department. Mr. Murugu had been the branch manager at Stanbic Bank South Sudan since its establishment more than a decade ago.

Stanbic Bank became among the lenders to open shop in South Sudan in a race for a piece of the once lucrative market, now hit by hyperinflation and political instability. 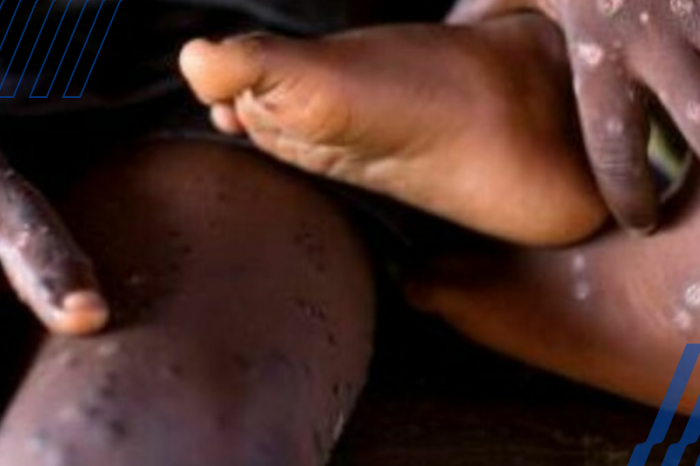 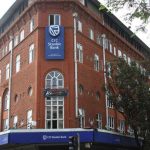