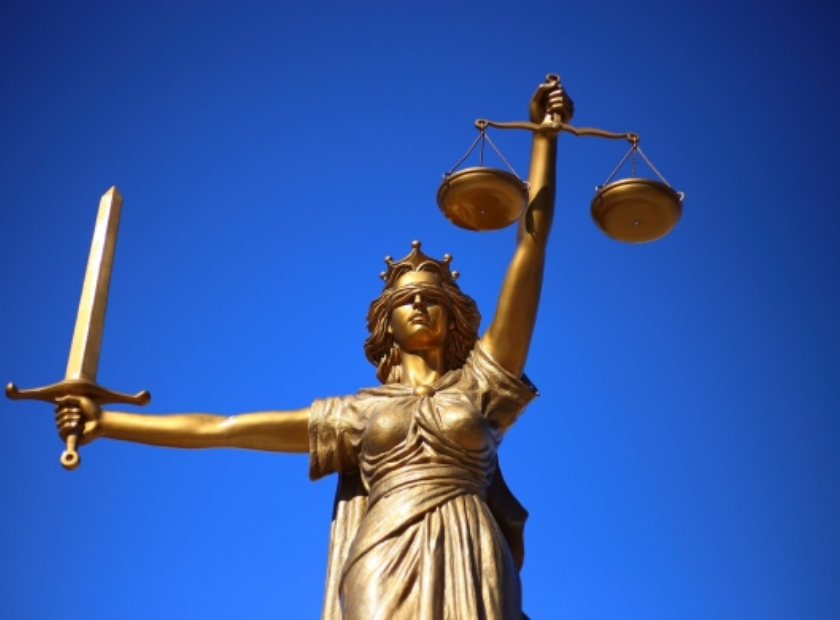 Six national ministries have been called by lawmakers in response to the ongoing suffering of people living in flood-affected communities around the country.

They are the minister of humanitarian affairs and disaster management, the environment and forestry minister, the finance and planning minister, the interior minister, the health minister, the petroleum minister, and the chairperson of the relief and rehabilitation commission.

This is according to Hon. Paul Yoane, the newly appointed chairman of the national parliament’s communication committee.

The United Nations Office for the Coordination of Humanitarian Affairs (UN-OCHA) reported last month that flash floods have affected over 630,000 people in 27 counties throughout South Sudan.

Jonglei and Unity were the most severely hit states, accounting for 58% of those affected by the flash floods.

Over two-thirds of the flood-affected counties experienced significant food insecurity.

The Council of Ministers approved $10 million last month as a humanitarian response to individuals affected by floods around the country.

However, vulnerable individuals in the hardest-hit areas think that nothing has been done to help them.

Many more have died as well.

“We had two significant motions submitted by two of our colleagues on the floods in Malakal County and Upper Nile State,” Yoane said.

“Seven of our states are really suffering floods, and after the presentation of those two motions, the house asked that the following ministries be called.”

“At the moment, the house is expecting their arrival so that they may genuinely enlighten the house on what their ministries are doing to help our people who are suffering from flooding.” 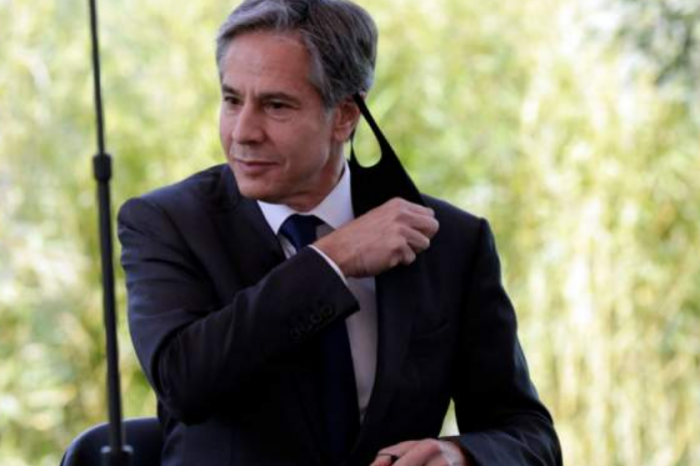 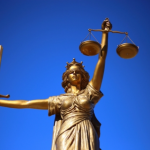