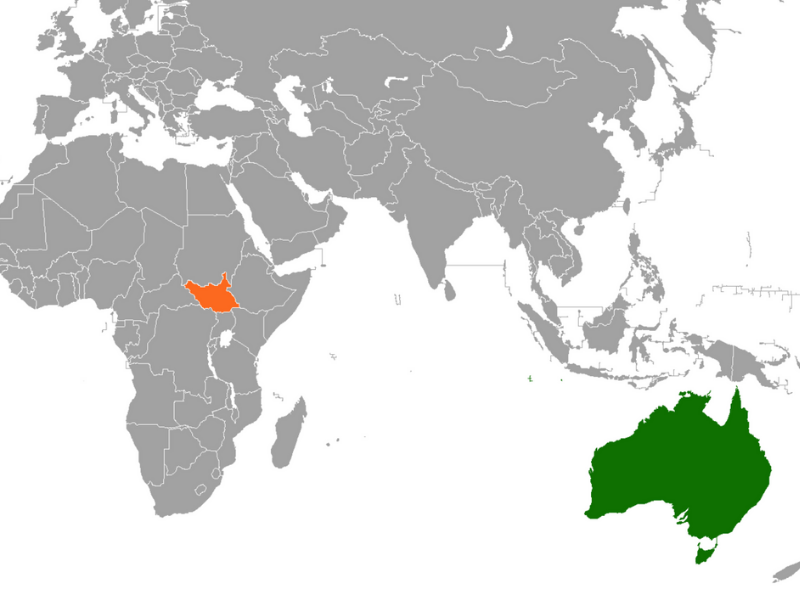 Amb Ruben Marial Benjamin, Director of the Ministry of Foreign Affairs and International Cooperation’s Council of Service Department, said that the government intends to establish embassies in both countries to offer appropriate services to its people residing in Canada and Australia.

In Australia, for example, the legislation empowers mothers to have complete authority over their children’s bank accounts.

“Minister Mayiik Ayii Deng is considering establishing embassies in Australia and Canada. Five years ago, we attempted and received an acceptable answer from Australia, but Canada continues to have a loophole with the government,” Marial said.

He remarked during the opening of a policy research initiative focused on Australia’s South Sudanese community.

Ambassador Marial emphasized that a strategy was ongoing to invite South Sudanese in the diaspora to assist in nation-building since most of them had the technical skills necessary for development.

“It is now very difficult for our people in the diaspora to manage the economic catastrophe we are experiencing since they earn $2000 in two weeks while we get $20 in a month,” he said.

On the same occasion, Dhano Obongo, the Director-General of the Ministry of Foreign Affairs Department of Political Affairs and a former refugee in Australia, stated that the 2013 conflict had divided the majority of South Sudanese, making it extremely difficult to convince them to come and invest in the country.

“The political instability at home has spread a lot of disinformation,” he said. “This has pushed many communities in Australia to go to Canada and the United States and discouraged them from returning,” he added.

Peter van Der Auweraert, Chief of Mission International Organization for Migration South Sudan, said that individuals in the diaspora should be recognized for their contributions to South Sudan’s independence.

He said they backed the peace process and growth, noting that they contributed 6.7 percent of GDP to South Sudan.

“The administration should foster an atmosphere favourable to putting the money to greater use for the country’s growth,” he added.

Around 2. 3 million South Sudanese have been forced to leave the nation to neighbouring Sudan, Uganda, and Kenya due to the war that began in 2013 and continued until July 2016 J1 combat. Over 1.6 million people live in the country’s displaced camps. 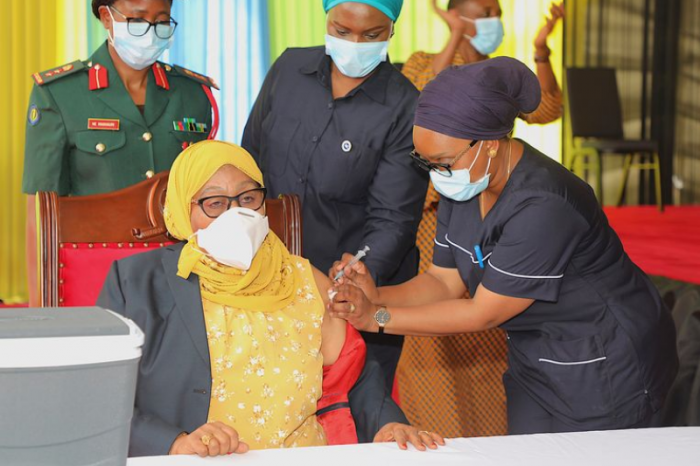 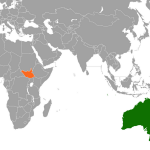