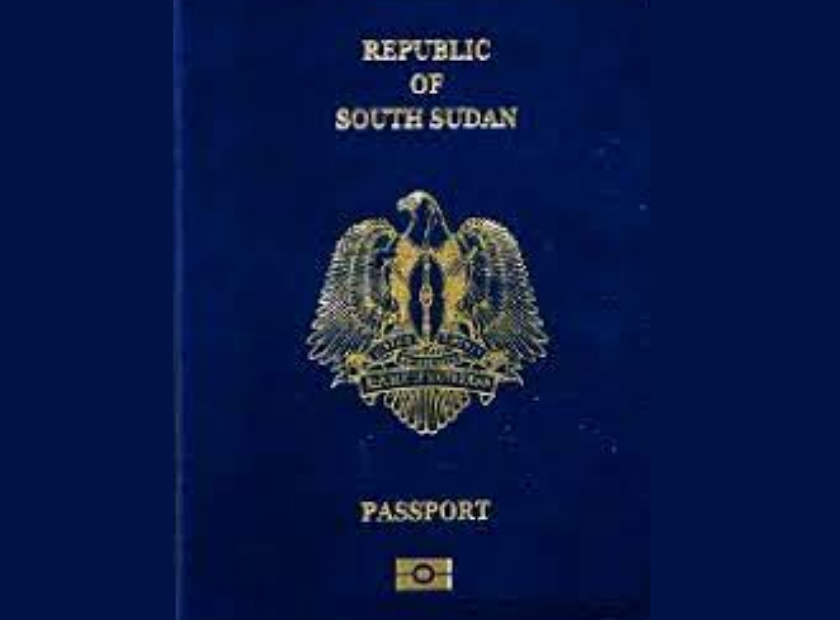 The finance ministry has instructed the government to make money available for the minister of foreign affairs to continue issuing regular passports to people.

After the council of ministers’ meeting last week, Michael Makuei Lueth, Minister of Information, Telecommunications, and Postal Service said that it was an issue if people could not travel in an emergency because of a lack of access to regular passports.

“If a person who is not entitled to a diplomatic, business, or special passport has to leave the nation due to an emergency, such as a health problem, we will have to give such a person with a passport so that they may go for treatment.”

He said that it made no sense to issue a citizen a special or corporate passport.

Last year, the nation ceased issuing Nationality IDs and passports when its German technology supplier shut down the system owing to the government’s inability to pay its fees.

The South Sudanese government planned to pay about USD 6.9 million to the German firm that was the project implementer of the document.

However, the issuance of nationality IDs and other passports began the last month after the government paid USD 1.4 million to the business, which was part of the USD 6.9 million given to the company for the omission of the issuance of regular passports. 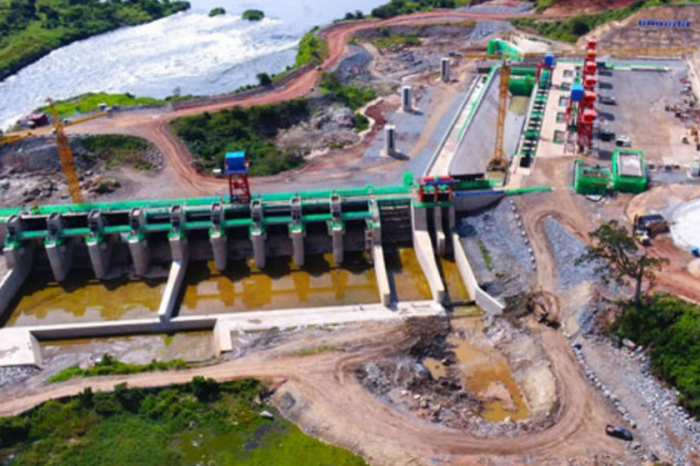 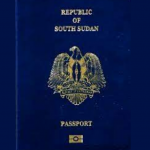