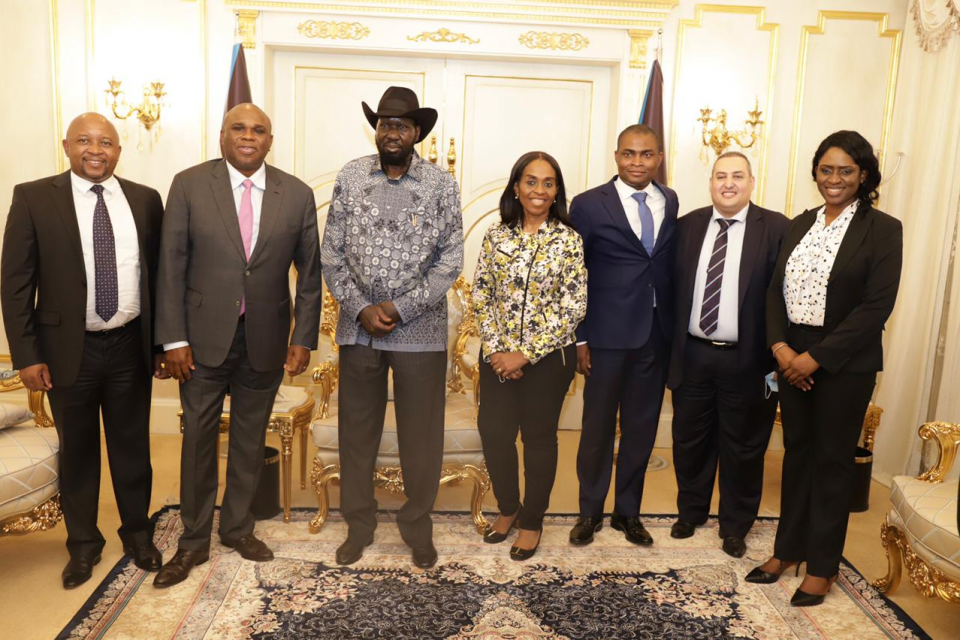 South Sudan has committed to repaying its loans received from the African Export-Import Bank through crude oil.

The pan-African multilateral financial institution has in the past loaned South Sudan millions of dollars to aid the ailing economy.

According to the Juba based media houe publication, last year, South Sudan borrowed up to 250 million dollars from Afrieximbank to cushion the economy from the impacts of the coronavirus pandemic and to pay off its debts.

The cash-strapped country has so far borrowed nearly 300 million from Afrieximbank.

Part of the cash was to also implement a long-delayed peace agreement, and support food security.

On Friday, a delegation from African Export-Import Bank led by its President Professor Benedict Oramah held talks with President Salva Kiir in Juba.

According to the Office of the President, Kiir and Oramah discussed how to deepen the existing relations between South Sudan and African Export-Import Bank.

“The discussion focused on the repayment of loans received by South Sudan from Afreximbank, and ways to consistently deliver crude cargoes designated for loan repayment, and South Sudan’s current and future financial needs,” a statement on Office of the President’s facebook page said.

Afrieximbank, the pan-African multilateral financial institution is devoted to financing and promoting intra- and extra-African trade.

It was established in October 1993 by African governments, African private and institutional investors, and non-African investors. 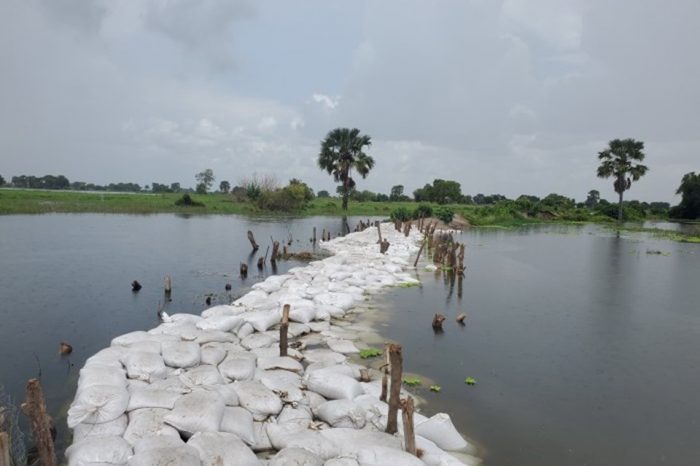 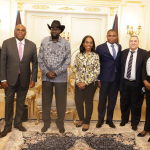