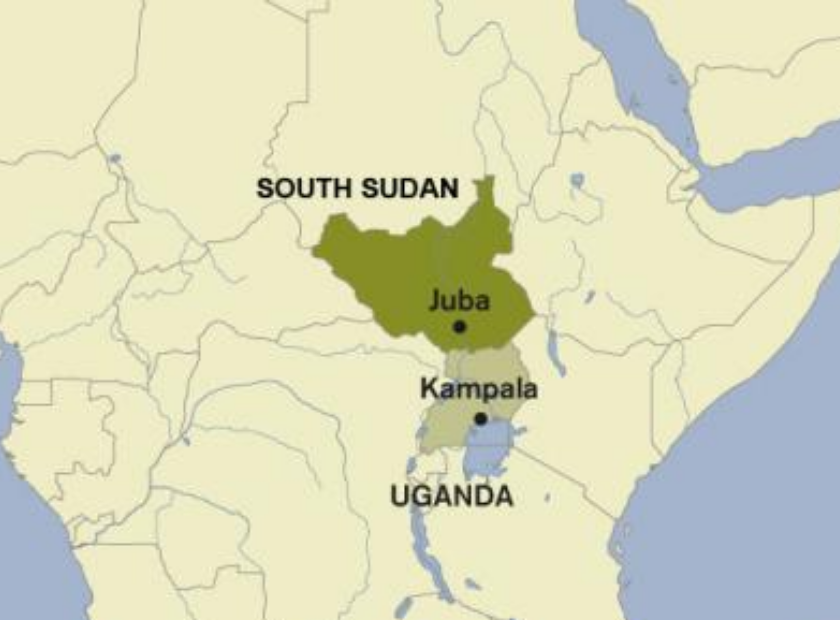 She claims that if South Sudan does not reciprocate, Uganda would reintroduce the taxes for South Sudanese as well.

According to Kadaga, the measure would promote regional commerce and investment.

Despite this, the Director-General of South Sudan’s Directorate of Civil Registry, Nationality, Passports, and Immigration, Gen. Atem Marol Biar, said in a publication seen by NCMP that they have not received any formal message from the top authorities.

He admitted that he had seen the news that had been published by certain media sites, but there had been no contact from their (Uganda’s) side, and the administration did not want to hurry. He also said that “if the administration receives information or a decision on a visa waiver, it would be disclosed to the public.”

He said that the proper notification would have come from the President’s office to the Foreign Affairs Ministry, then to the Interior Ministry, and lastly to the Immigration Department.

Concerning the security of truckers along the Juba-Nimule route, the minister said that several unlawful barriers on the roads have been dismantled, while the Government of South Sudan has deployed in hotspots and protection for Ugandans entering South Sudan has been given. 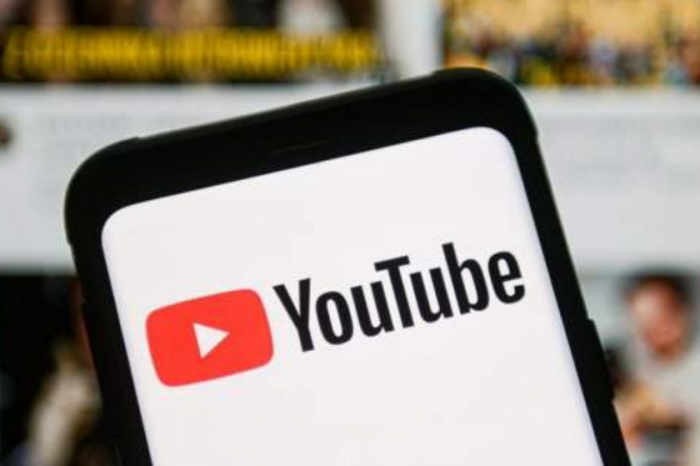 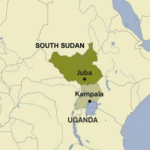