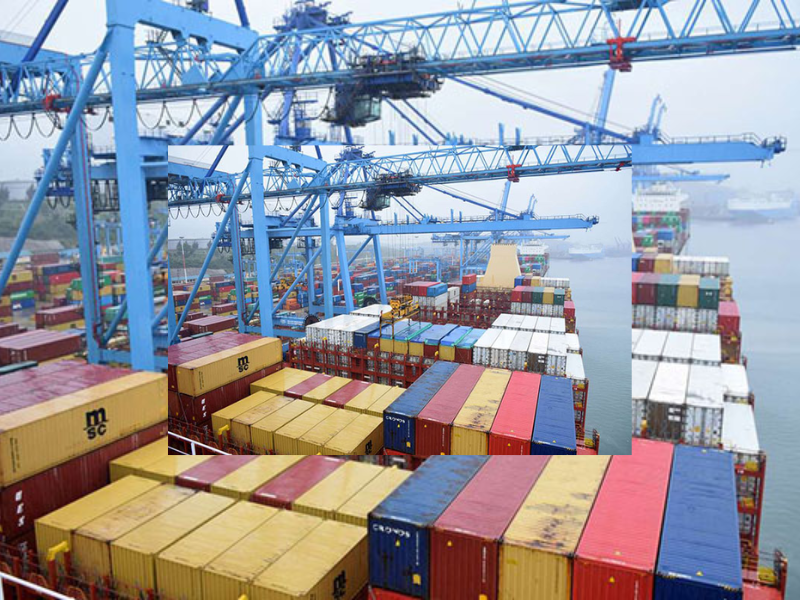 A recent push to move business via the Djibouti route poses a new danger to the Port of Mombasa, depriving Kenya of money of the 1.1 million tonnes of cargo the facility handles each year.

For all shipments going to the landlocked nation, Mombasa has always been the primary route; nevertheless, South Sudan currently claims that the Port of Djibouti is shorter.

According to Lado Lukak Legge, vice chairwoman for the South Sudanese Chamber of Commerce, “we are in negotiations with the Djibouti government so that we may link Djibouti, Ethiopia, and South Sudan to access Djibouti port via Ethiopia.”

According to Macharia Kamau, the senior secretary for foreign affairs, Kenya is not yet concerned about the push.

Inquiries we made on the government’s official stance on the issue were not answered by the South Sudanese embassy in Nairobi.

With 9.9% of all transit volumes, South Sudan is the second-highest user of Mombasa port after Uganda. The Democratic Republic of the Congo, Tanzania, and Rwanda follow Uganda with 7.2, 3.2, and 2.4 percent of the total throughput cargo, respectively.

John Mwangemi, the managing director of the Kenya Port Authority (KPA), declined to comment on the situation, claiming that the port was unaware of the action.

Amb. Mwangemi said, “I cannot comment on that topic; we have not received any contact from South Sudan about that matter.”

If the change is effective, it would also affect the recently built dry ports in Nairobi and Naivasha, where South Sudan-bound cargo was scheduled to be approved at the Inland Container Depot (ICD).

Kenya and South Sudan have reached an agreement to begin clearing goods bound for Juba in Nairobi this month.

President Uhuru Kenyatta said in 2019 that Kenya will provide South Sudan 10 acres of land in the Naivasha special economic zone to build a dry port. The area was intended to facilitate the transportation of products to the neighboring country and served as an inducement for Juba to utilize Kenya as a transit route for its cargo.

Over the years, Kenya and South Sudan have worked to complete transnational roads, such as the Eldoret-Lokichoggio-Nadapal-Kapoeta-Torit-Juba Road, which would facilitate the flow of freight between the two nations.

Kenya has also accelerated the construction of the oil pipeline, Lamu Port, and South Sudan Ethiopia (Lapset) to connect the two nations.

This occurs at a time when some shippers are switching their cargo to the Central Corridor from the Northern Corridor, which links goods from the port of Mombasa to Juba, Kigali, Kampala, as well as the DRC.

The 1,300 km long Central Corridor, which connects Tanzania, Zambia, Rwanda, Burundi, Uganda, and Eastern DRC, starts at the port of Dar es Salaam. The length of the northern corridor is 1,700 kilometers.

As freight is gradually switched from the northern Corridor to the Central route to Kinshasa, the DRC’s decision to join the East African Community (EAC) presents a danger to the Port of Mombasa.

According to Dennis Ombok, a former CEO of the Kenya Transporters Association, a lot of variables will influence if Mombasa remains a viable option for shipping goods to the DRC.

The issues that carriers would consider when choosing a route include things like road tolls, transit times, and traffic conditions. According to Mr. Ombok, Mombasa must improve or risk losing this business to Tanzania.

According to Mr. Ombok, the incentives at the ports will also be crucial in selecting the most efficient path for carriers.

Truckers would consider incentives at the ports, such as free storage time and reduced fees, when deciding whether to utilize the port of Mombasa or Dar es Salaam, the expert said.

Due to the relevant external tariff, EAC States had to pay fees before being allowed to import or export products to the DRC. 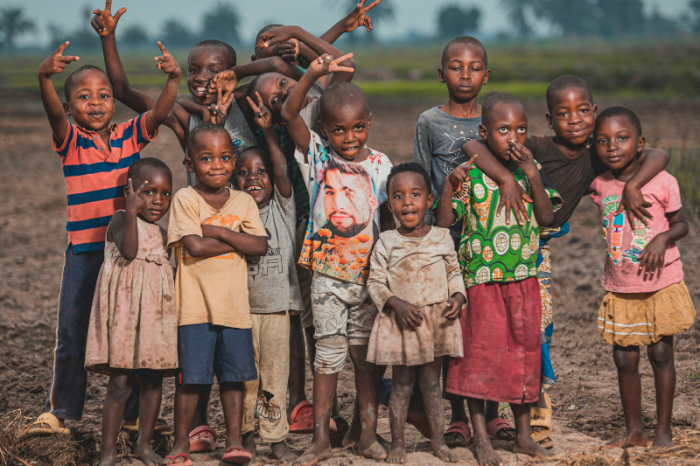 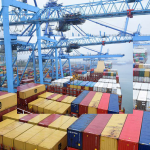