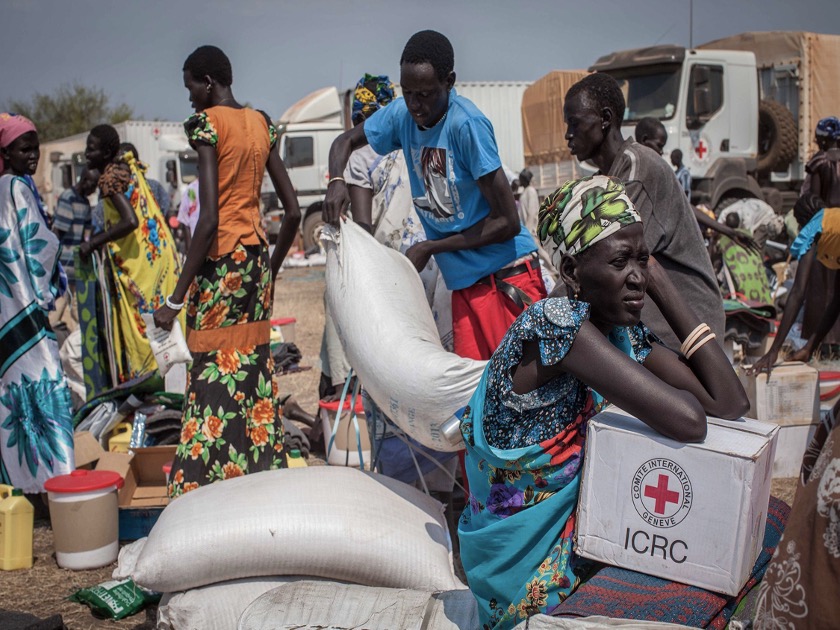 Heads of the diplomatic missions in South Sudan have described the country as one of the most dangerous places to be an aid worker.

Over the last two months, there have been attacks on humanitarian workers in Renk, Jamjang, Gumuruk, Torit, and Panyijiar.

Below is the statement of the 11 donor countries expressing their serious concern about unacceptable and appalling attacks on aid operations in South Sudan:

The Heads of Mission of Canada, France, Germany, Japan, the Netherlands, Norway, Sweden, Switzerland, the United Kingdom, the United States and Turkey express their serious concern about unacceptable and appalling attacks on aid operations countrywide.

Over the past weeks, direct attacks on humanitarian workers took place in Renk, Jamjang, Gumuruk Torit and Panyijiar. Humanitarian workers have endured brutal beatings, attacks, and robberies in their compounds, roadside ambushes when travelling in clearly marked NGO convoys and the tragic death of two health workers. South Sudanese aid workers and their families suffer the brunt of these targeted attacks and South Sudan tragically remains one of the most dangerous places to be an aid worker with 126 humanitarians killed while providing critical services since 2013.

Killings, brutal beatings, roadside ambushes involving shootings and large scale looting of emergency supplies in the last few weeks across South Sudan have put life-saving assistance and essential services in peril, disrupting aid delivery for the most vulnerable and especially the ones at risk of starvation.

The violence in Gumuruk not only resulted in loss of life, including humanitarian staff, but also looting of supplies and the destruction of facilities. According to very preliminary estimates, the losses are estimated at over $550,000 USD and included emergency food rations and nutrition supplies for South Sudanese people already on the brink of starvation. These losses will further deteriorate the precarious situation for people already on the verge of catastrophe.

The responsibility to provide security for all, including a conducive environment for aid workers, lies with the Government of the Republic of South Sudan.

We urge the national and local government authorities and key individuals to facilitate access to assistance for those in need by putting a stop to this vicious cycle of violence by:

• ensuring the safety and security of humanitarian workers and assets, and engaging in urgent dialogue with donors on this end;

• investigating all reported incidents to ensure the cessation of violence and revenge attacks, and support the local peace dialogues and processes as the way forward;

• upholding their commitment to deliver on the R-ARCSS, through actions that allow principled humanitarian response grounded in humanity, impartiality, neutrality, and independence; and

• allowing UNMISS and CTSAMVM unfettered access to all concerned areas to be able to exercise their mandates of protection of civilians and of monitoring of the ceasefire. 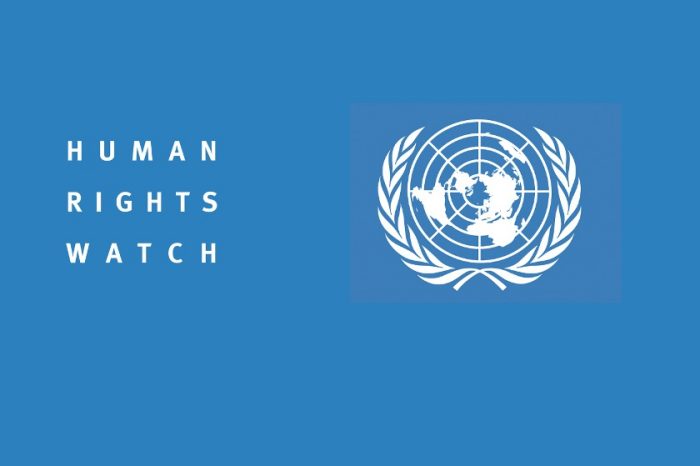 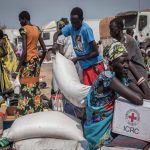