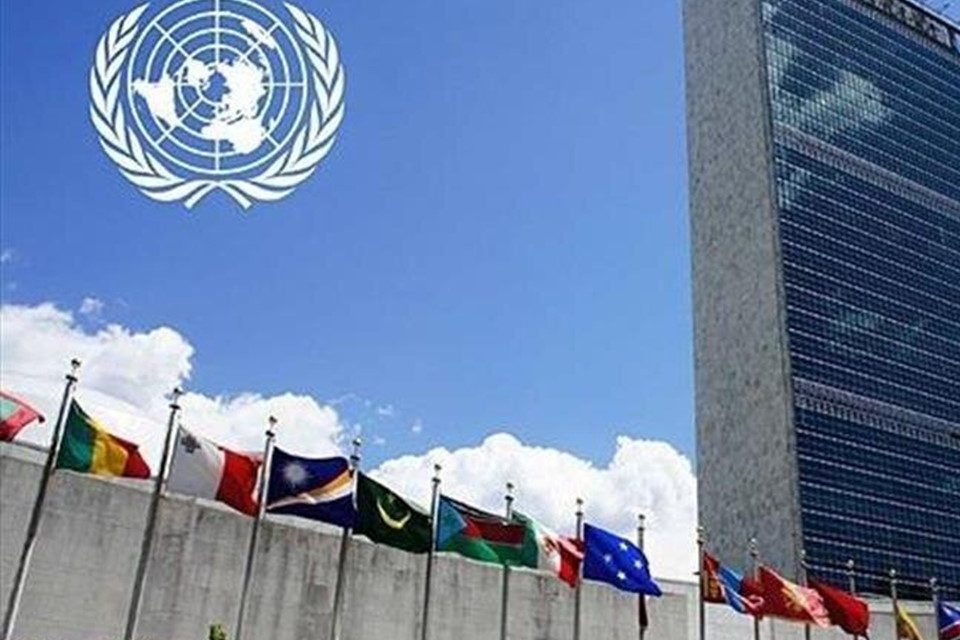 The Humanitarian Coordinator in South Sudan, Alain Noudéhou, strongly condemns the brutal killing of an aid worker in Panyijiar County, Unity State, on 21 May, and the horrific attack against a clearly marked humanitarian convoy, including an ambulance, in a separate incident reported on the same day, a few kilometers away, in Koch.

“I am appalled by this horrific news of another act of violence against humanitarians in South Sudan. I want to express our condolences to the family and colleagues of the aid worker who was killed in Panyijiar. He was a dedicated medical doctor. Our thoughts are also with the other colleagues affected by the second attack in Koch,” said Mr. Noudéhou.

In one of the incidents, the South Sudanese doctor—who was working for the International Rescue Committee (IRC)—was killed inside a health facility in Ganyliel Payam. Almost at the same time, an IRC’s convoy, including an ambulance, carrying 10 aid workers, was shot at by unknown gunmen at the outskirts of Guol Village, south-east of Koch Town, Unity State. The humanitarians managed to escape the attack.

These two attacks come barely 10 days after another aid worker was killed in Budi, Eastern Equatoria, on 12 May, amidst an escalation of violence against humanitarians in recent weeks. “This is utterly unacceptable. Attacks against civilians and clearly-identified humanitarian assets constitute a serious violation of international humanitarian law,” said the Humanitarian Coordinator.

Following the incidents, Mr. Noudéhou called on the authorities to ensure the safety and security of humanitarian workers and investigate these crimes to bring the perpetrators to justice. “Humanitarians who are working hard to provide much-needed assistance to people in need must be respected and protected, ” he said, adding that the attacks and consequent suspension of activities will have a serious impact on humanitarian operations in the area.

At least two aid workers were killed in South Sudan in 2021 and another nine in 2020. A total of 126 humanitarians, mostly South Sudanese, have lost their lives while providing critical assistance to people across the country since the conflict broke out in late 2013. 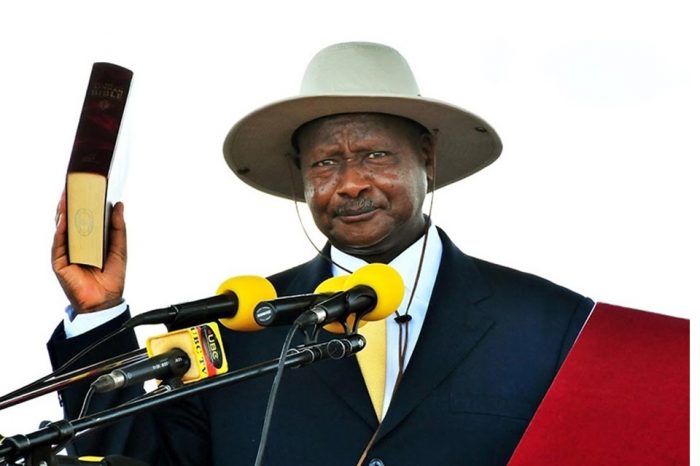 Uganda: Museveni’s re-election and it's regional and international implications – Analysis 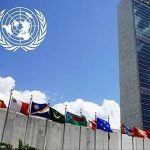