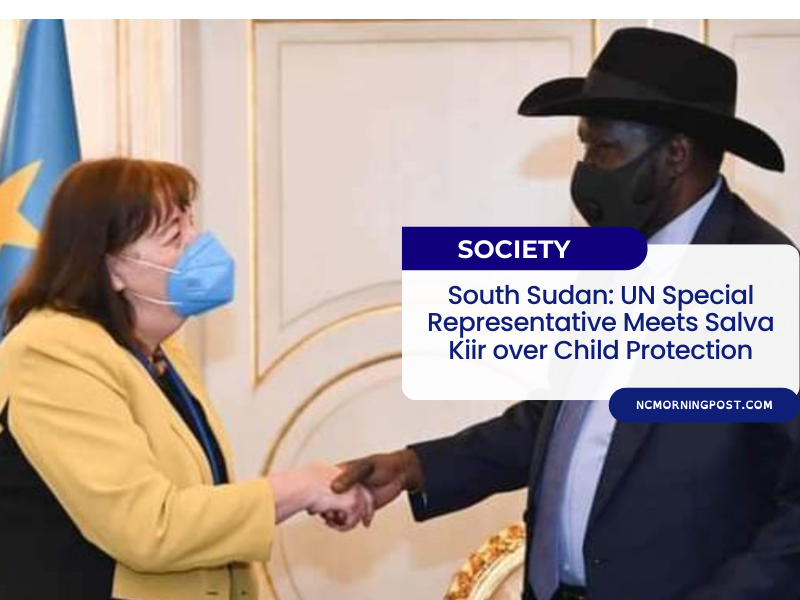 Virginia Gamba, the UN Special Representative of the Secretary-General for Children and Armed Conflict, met with South Sudanese President Salva Kiir on Monday to discuss child safety in the turbulent East African nation.

According to a statement provided by the presidential press office, the conference focused on child abuse and enhancing child protection.

“On Monday, 23rd May 2022, His Excellency President Salva Kiir Mayardit received and met in his office with Virginia Gamba, the UN Special Representative of the Secretary General for Children and Armed Conflict, where they discussed a number of issues pertaining to strengthening child protection and prevention of child abuse,” according to a portion of the statement.

She warned Kiir that his government must do more to safeguard children and prevent child abuse.

“The government must do more to safeguard children and prevent child abuse and violations across the nation,” she said.

Children in South Sudan have suffered greatly as a result of the civil conflict that erupted in December 2013, with many being drafted into armed combat, pushed out of school, and put in internally displaced camps.

Dr. Martin Elia Lomoro, Minister of Cabinet Affairs, who attended the meeting, said that the government plans to hold a national conference on child safety in South Sudan.

Ms. Gamba visited and launched the ‘ACT to Protect Children Harmed by Conflict’ campaign in February 2020 — a worldwide movement to raise awareness and action to protect children affected by conflict. 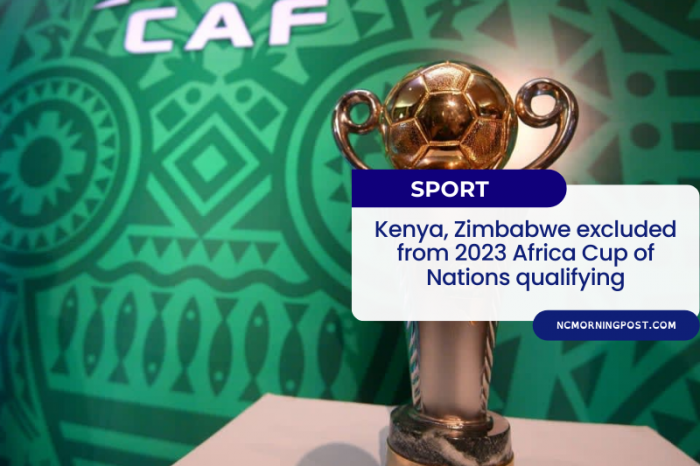 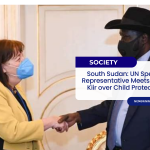