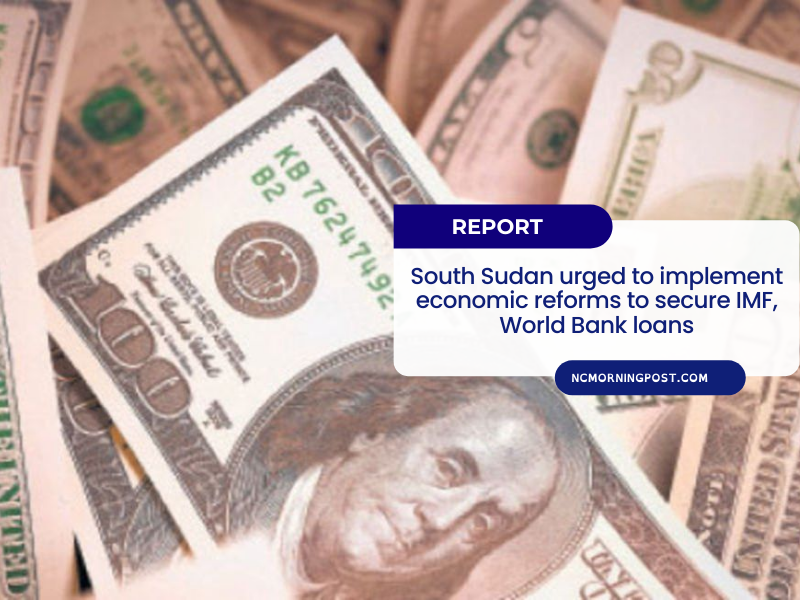 According to a South Sudan official, the International Monetary Fund and the World Bank, South Sudan may only obtain fresh loans after restructuring its institutions.

Speaking to media over the weekend, South Sudan Finance and Economic Planning Minister Agak Achuil said that this loan restriction was made known to him during his visit to Washington DC last week.

“Our trip to Washington, DC, was a success.” We made a compelling argument for sustained assistance to South Sudan. The International Monetary Fund (IMF) and the World Bank have both pledged to continue their assistance to the people and government of South Sudan.

The IMF granted the South Sudan government a $174.2 million economic stabilization loan in March 2021 to help the country’s economy.

Following receipt of the loan, the Central Bank announced in April of last year the weekly auctioning of an extra $3 million to commercial banks and currency in an effort to stabilize the economy.

South Sudan received a $334 million loan from the IMF in August of the same year to help rebuild its ailing economy.

The Bank of South Sudan said that it had auctioned approximately $30 million to the market since December 2020, but the action seems to have had little effect on the country’s weak economy.

“Some prominent individuals were opposed to a one-dollar charge for everyone.” Some individuals need a black-market rate and an official rate; they come and acquire dollars at the official rate, then sell them on the black market for the difference.

“This segment is likely to be dissatisfied with the recent changes since they used to profit outside the previous system,” he says.

Mr Makur, on the other hand, did not identify the people.

The IMF said in November of last year that funding for South Sudan’s ailing economy is contingent on the government’s readiness to launch an accountability examination.

The IMF urged President Salva Kiir’s government to account for previous loans, punish corrupt officials, and increase financial discipline and transparency in the use of state resources, particularly oil profits.

This drive for accountability followed the fund’s two grants to South Sudan. They include $174 million delivered in March and $334 million presented in August of last year.

President Kiir directed his Finance and Economic Planning Minister, Athian Diing, to terminate a $650 million sovereign guarantee agreement in September of last year, but did not explain why.

According to a study issued last year by the United Nations Human Rights Commission, South Sudanese officials have embezzled $73 million from state coffers since 2018. According to the article, UNHRC head Yasmin Sooka said that the leaders transacted monies totaling $39 million in two months in 2021.

Transparency International listed the country as the second most corrupt after Syria in a 2020 study, while South Sudan was ranked as the most corrupt country in the east African area last year.

The United Kingdom sanctioned Sudanese businessman Al-Cardinal in April of this year for corruption and participation in enterprises that feed war in South Sudan. 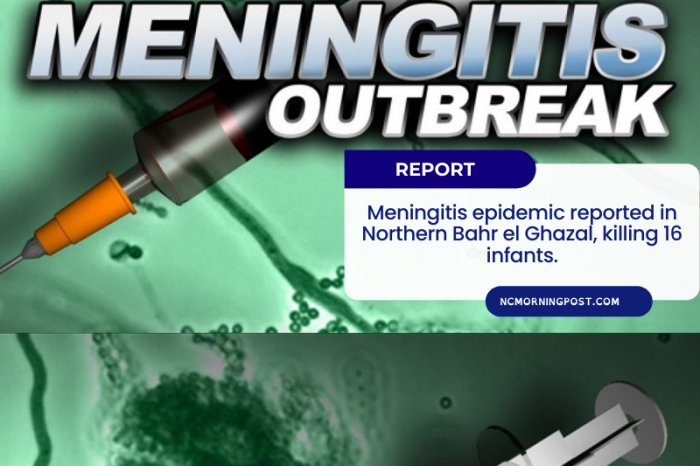 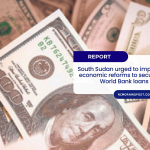