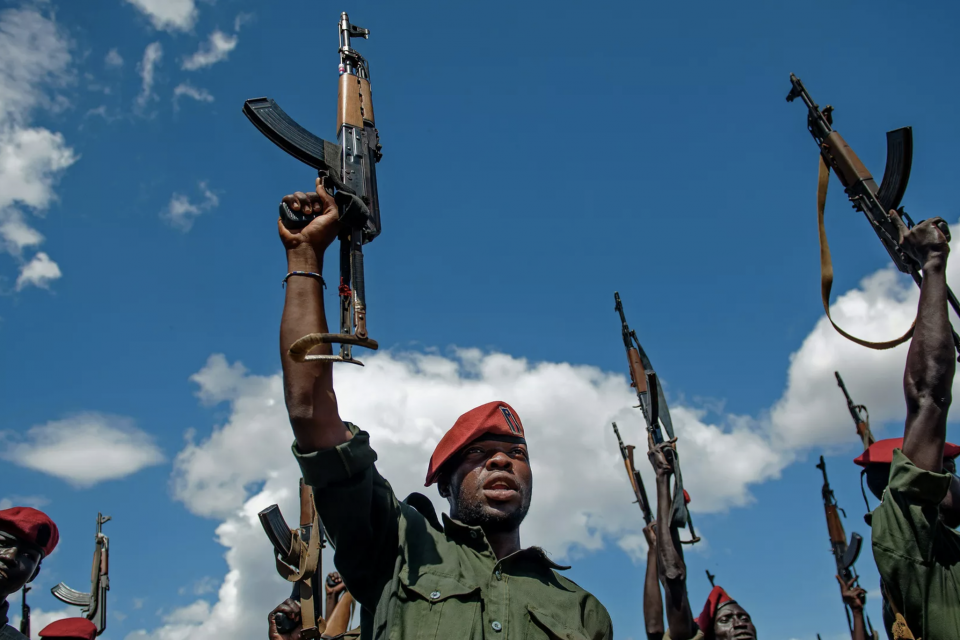 South Sudan government is calling on the European Union to lobby the United States of America on its behalf to lift unilateral sanctions it imposed on the world’s youngest nation.

The United States in 2018, imposed an arms embargo on  South Sudan and targeted sanctions on individuals like the country’s Vice President Taban Deng Gai in 2020, and other members of Kiir’s cabinet including Kuol Manyang, Dr. Martin Elia, and Michael Makuei in 2019 for what it described as obstruction of reconciliation efforts in the country.

“At personal level, we are much concerned about our government officials who have been put on the list of sanctions either by the UN or by America and this is why to have to speak to those particular for them to be able to review and support the call of South Sudan for the lifting of an arms embargo and targeted sanctions on the individuals in South Sudan,” said Deng Dau Deng, South Sudan’s deputy foreign affairs minister in an exclusive interview with media reporters in Juba.

The diplomat said the time is right for the United States of America to lift sanctions it imposed on South Sudan, saying it is affecting the smooth implementation of the 2018 peace deal

“This is why we have to talk to them (European Union) to know that the reason why sanctions were imposed was because of war, now the war has come to an end, we are implementing the agreement than those sanctions have no reasons to behold again in the country,” Dau told the Media reporters.

He said lifting unilateral sanctions by the United State of America will help African’s youngest nation to restore its integrity.

The sanctions on targeted individuals will be valid till May this year. It’s yet to be known what the United States and other donor countries will do with regards to the extension of the sanctions 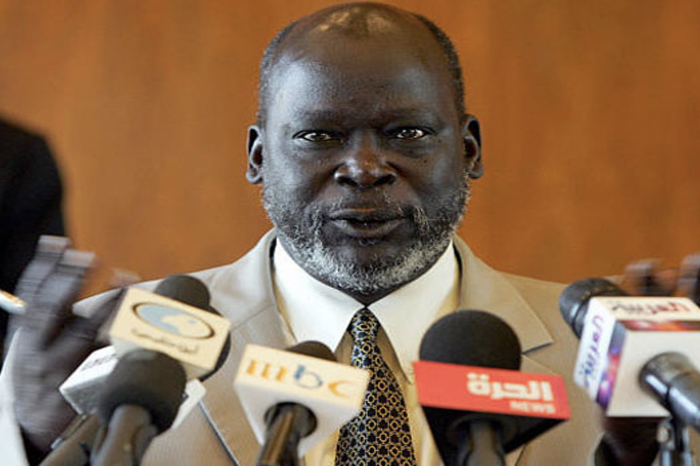 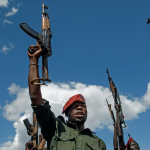