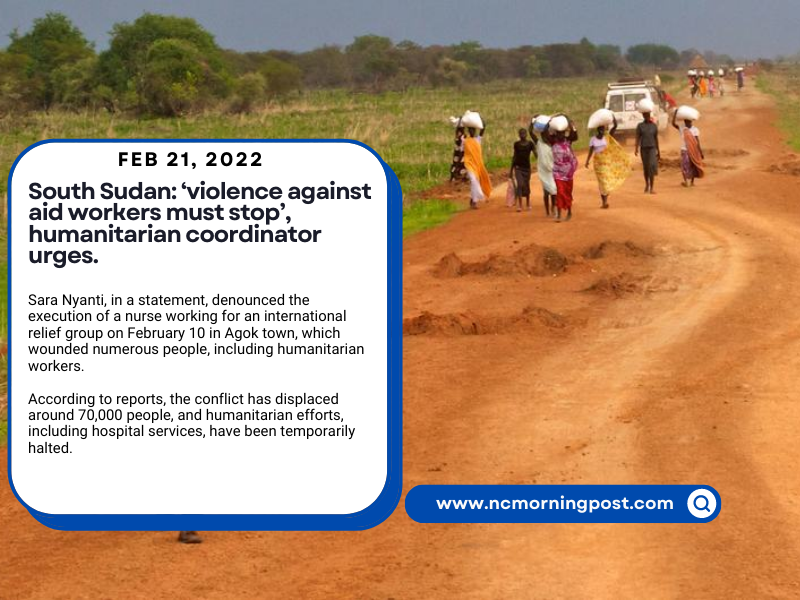 Sara Nyanti, in a statement, denounced the execution of a nurse working for an international relief group on February 10 in Agok town, which wounded numerous people, including humanitarian workers.

According to reports, the conflict has displaced around 70,000 people, and humanitarian efforts, including hospital services, have been temporarily halted.

Ms. Nyanti also said that one aid worker was killed by crossfire during fighting in MirMir, Unity State, on the same day.

Since 2013, 130 humanitarian workers, the most majority of whom were South Sudanese natives, have been slain while providing relief and services.

According to a press release issued by the UN humanitarian affairs office, OCHA, a center designed as a safe space for women and girls has been looted, a health and nutrition facility has been temporarily closed, and an access route serving up to 500,000 people in need in Unity State has been jeopardized.

A second incident happened only two days later in Unity State, when a clearly marked humanitarian van came under fire on its approach to a health facility, injuring three health workers severely.

According to OCHA, South Sudanese are experiencing the greatest levels of food insecurity since the country’s independence in 2011 and the start of the horrific civil war between opposing groups in 2013.

According to the most recent IPC research, 7.2 million individuals were assessed to be in crisis between April and July of last year, with 2.4 million in immediate need. A total of 108,000 individuals in six counties were facing catastrophic levels of severe food insecurity.

“These heinous acts of violence against civilians and humanitarians must cease,” Ms. Nyanti stated. “Every day, people in South Sudan struggle for survival, and violence has no place in a nation committed to progress toward peace.”

“Attacks on civilians and humanitarians, as well as their assets, are reprehensible, as is the destruction and theft of assistance supplies meant for the most vulnerable.” They also have a negative influence on our capacity to provide aid,” Ms. Nyanti added.

Humanitarians risk their lives every day to offer much-needed relief to vulnerable people in South Sudan who are impacted by war, food shortages, climate change, and a health crisis.

Repeated violence and threats against humanitarians and their assets in South Sudan have led in the relocation of employees and the cessation of lifesaving actions.

According to OCHA, 322 humanitarian workers have been moved in 2021 alone.

“We need a secure environment to work in so that we can concentrate on what matters most: aiding people in South Sudan,” the UN humanitarian coordinator said again.

Ms. Nyanti expressed her condolences to the families of the relief workers slain in Agok and MirMir, and reminded them that assaults on people and humanitarian assets are a serious violation of international humanitarian law.

The humanitarian community encouraged all parties to the war to follow international law and safeguard civilians, humanitarian staff, and assets, and asked authorities to undertake an independent inquiry into the killings. 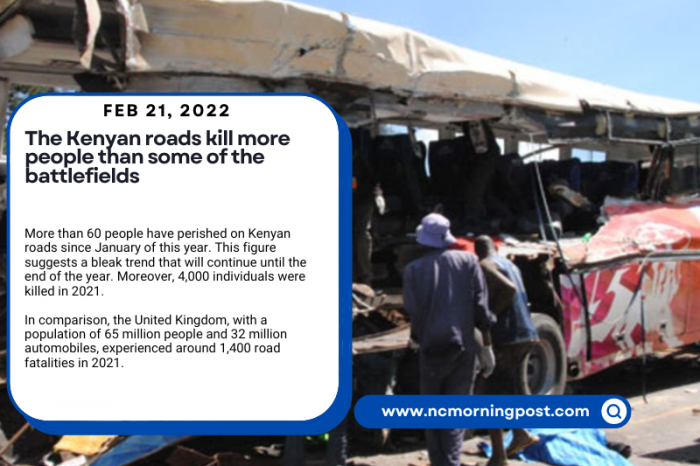 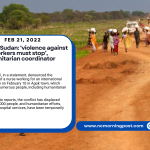