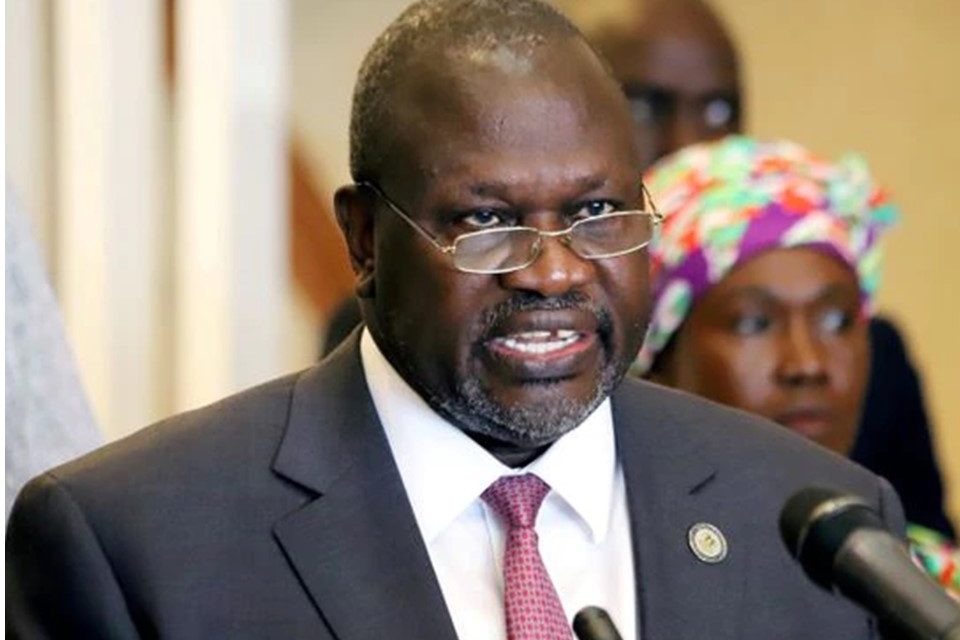 South Sudan’s Vice President Riek Machar dismissed reports by a cabinet member that he and erstwhile adversary President Salva Kiir had reached an agreement to unite their forces on Sunday, dealing another damage to the country’s fragile peace process.

Since its independence in 2011, the world’s newest country has suffered with chronic instability, with Kiir and Machar engaged in an uneasy alliance after the conclusion of a five-year civil war.

The statement on Saturday by Martin Elia Lomuro, the minister of cabinet affairs, that the two had agreed on a power-sharing agreement to allow the formation of an united army, had raised hopes for a possible breakthrough in the country’s sluggish peace process.

However, Machar’s office said in a late Sunday statement that no such arrangement was made.

“We firmly reject this erroneous information and emphasize that the matter remains unsolved,” stated the statement.

Lomuro had previously said that the two sides would split control of key posts in the national security command, which includes the military and police, with Kiir’s party holding 60% and Machar and a handful of opposition groups holding the rest.

Instead, Machar’s party stated on Sunday that their discussions had centered on a 50:50 split, with the East African grouping IGAD suggesting a 55:45 split “which the parties had not yet addressed.”

Years of drift and squabbling over the establishment of a unified armed forces command, a crucial component of the 2018 ceasefire deal and a possible protection against future war, have harmed the country’s peace effort.

The 2018 ceasefire and power-sharing agreement brought an end to a war that had claimed over 400,000 lives, but mistrust remained, with many of Machar’s senior cadres claiming that they had lost out under the pact with the ruling party.

Opponents in Machar’s party announced earlier this month that they had deposed him as head, a move his supporters described as a “failed coup” but which raised concerns about the already fragile peace process.

Machar said that the squabbles were intended to undermine the establishment of a unified leadership of the armed forces.

As popular dissatisfaction has grown, some people have called for a nonviolent public revolt to destabilize the present government, with a national demonstration scheduled for Monday. 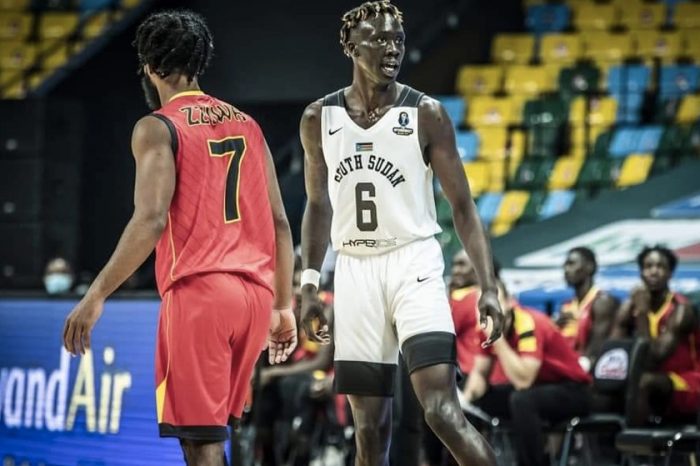 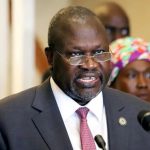