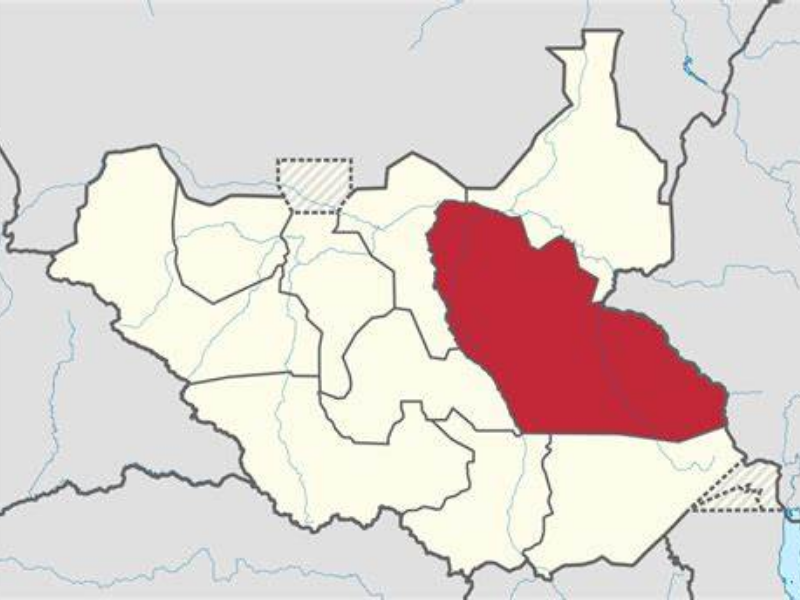 The recipients are flood victims from Jonglei State, which has been devastated by flooding since last year.

Several recipients said in a Radio Tamazuj broadcast viewed by NCMP that they were protesting because a 50% drop in food handouts would not fulfill their requirements after being hungry for months.

“We last got food assistance in October.” So, we were thrilled yesterday when food was airdropped in Langkien town,” Angelina Ayian, one of the demonstrators, said, “but to our astonishment, an allotment for a family has been lowered to 7.5 kg from 15 kg this Sunday morning.”

Another assistance recipient, Nyidel Ruai, said she is protesting the changes since the new ration is inadequate because they are completely reliant on help due to the floods.

Due to the floods, no one has been farming. This implies that the food shortage will exacerbate our misery. As a result, she said, “I’m requesting that the decrease be revisited.”

For his part, Nyirol County Commissioner James Bol Makuey said that food assistance was airdropped on Saturday but that the recipients rejected it due to inadequacy. He said that he would work with the World Food Program to address the issues of the 31,000 families.

According to the media report seen by NCMP, all Radio Tamazuj’s attempts to contact the WFP for comment were futile. 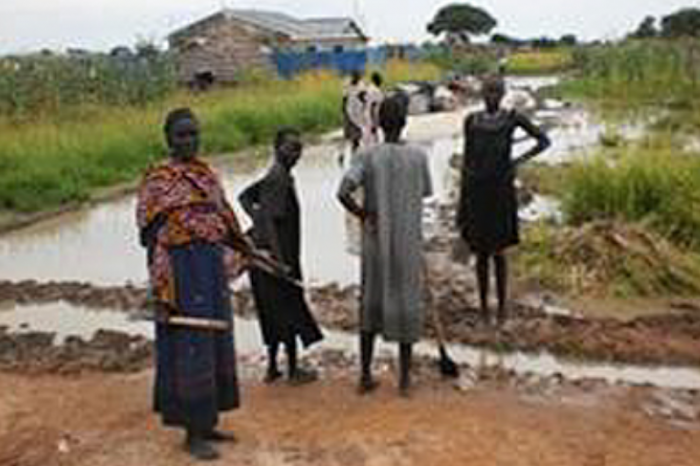 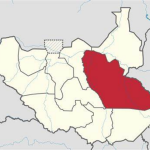