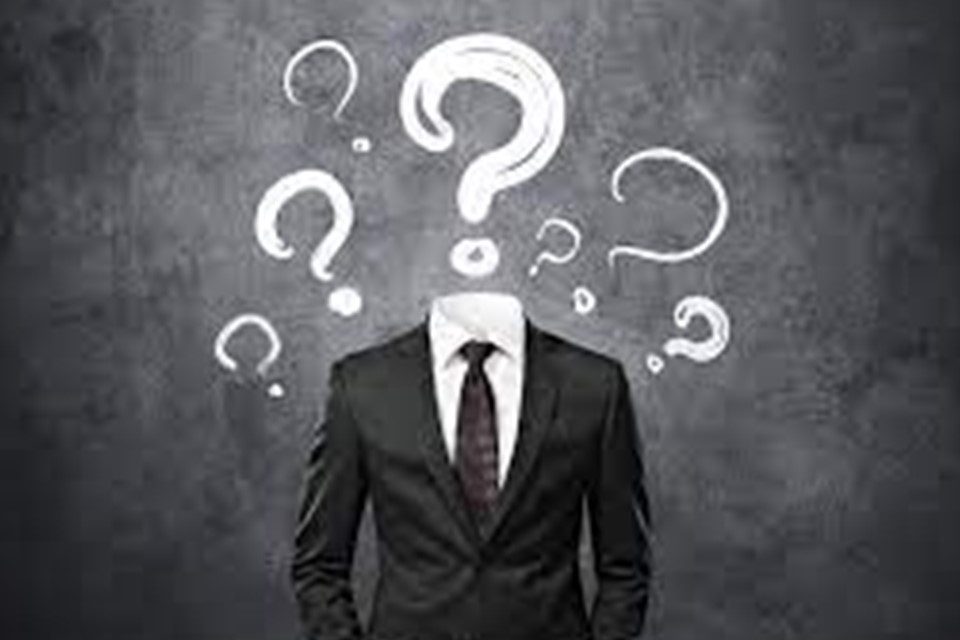 The SPLM-appointed members of the reconstituted national legislative assembly are now convened in an extraordinary session. Though the meeting’s agenda was not made public, according to a statement on Thursday evening on state-owned television, SSBC, Kiir, as the SPLM’s chairman, invited those he recently appointed to attend.

According to some, Bakasoro’s return to the SPLM ten years after leaving the party alters the dynamics of the party’s choices. Looking back in time, in 2016, an SPLM gathering in Juba selected Anthony Lino Makana as the keynote speaker. He was subsequently succeeded by another SPLM appointment, Obuch Ujwok, in 2019.

Although no candidates have yet been announced, the SPLM chairman is anticipated to reveal his pick of members to support.

According to the 2018 renewed peace agreement, the previous Transitional Government would propose the Speaker of the national parliament, while the SPLM-IO will designate one Deputy Speaker.

A second Deputy Speaker, who must be a woman, will be chosen by the previous transitional administration, while the Other Political Parties will propose a third Deputy Speaker.

SPLM-IO shall nominate the Speaker of the Council of States. The previous transitional government will then propose the Deputy Speaker, who must be a woman, and the South Sudan Opposition Alliance will select the second Deputy Speaker.

The agreement highlighted the importance of regional inclusiveness by mandating that the Speaker and Deputy Speakers come from the former Equatoria, Upper Nile, and Bahr el Ghazal areas. 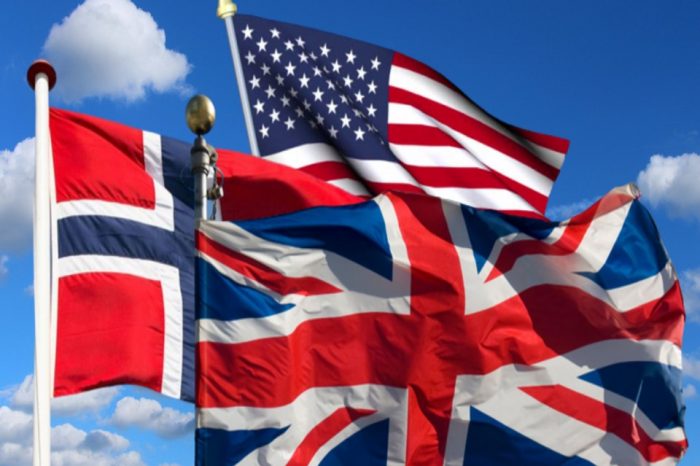