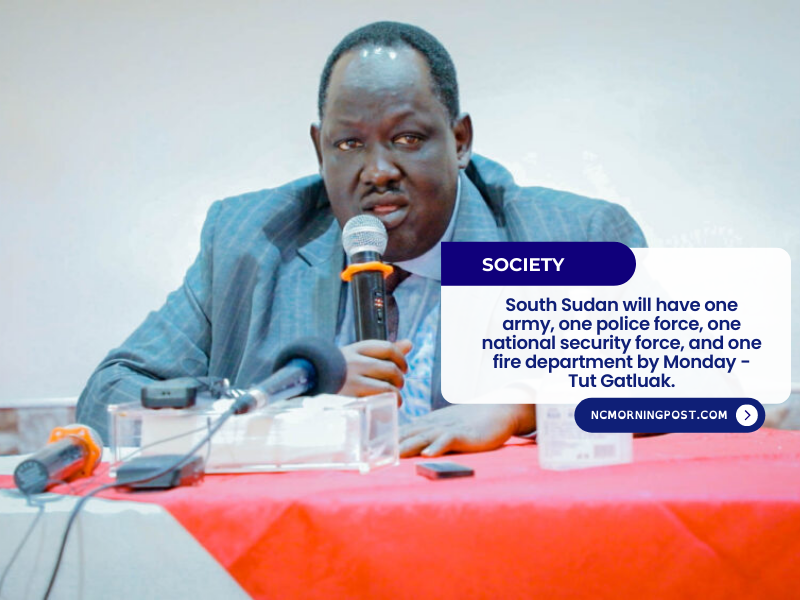 The president will reveal the unified command structure on Monday, according to the Chairperson of the national transitional committee.

Tut Gatluak made the announcement during a joint security briefing on Friday at the SSPDF general headquarters in Bilpam. He said that when the command structure is established, the first batch of the requisite united forces will graduate.

He did not, however, provide a specific day. Tut, who is also the president’s security adviser, called the unified command structure agreement a watershed moment in peace implementation.

He urged individuals who would fill the new positions to prioritize the interests of the people of South Sudan above their own.

“The President shall issue an order for the command structure of the united forces in the Republic of South Sudan,” Tut said during a news conference in Bilpam. “On Monday, we are going to be under one command. We are at peace, and everyone will know his or her role.”

“When the security institutions are completed, we will rejoice and congratulate one another.” Following that, everyone will report to their respective duty stations to serve the people of South Sudan and strive for peace.

“Moving from one area to another should now come to an end; if there is an issue someplace, we will go there jointly to handle it because we will have one army, one police force, one national security force, one police service, and one fire department.”

On Sunday, the peace parties reached an agreement to end the standoff over the command structure of the combined troops.

The agreement was struck when the Sudanese mediation team, led by General Mohamed Hamdan Daglo, offered a proposal to break the stalemate on a vital component of the security arrangement.

The SPLM-IO said on Wednesday that it would submit a list of security officers nominated for appointment under the unified command structure this week. 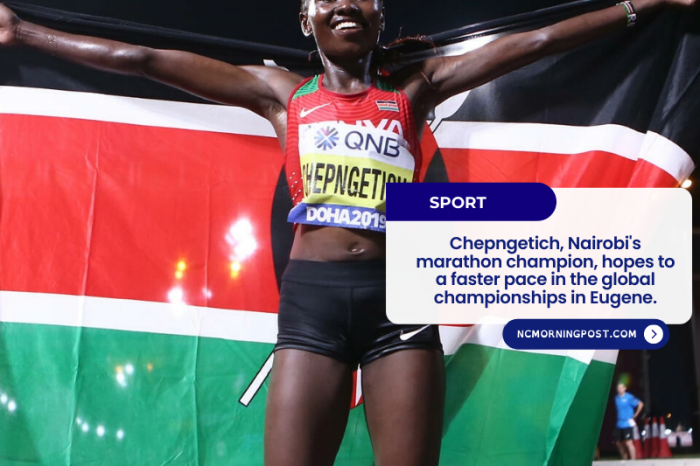 Nairobi's marathon champion Chepngetich aspires to a quicker pace in the world championship in Eugene. 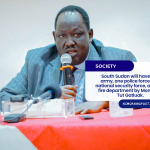