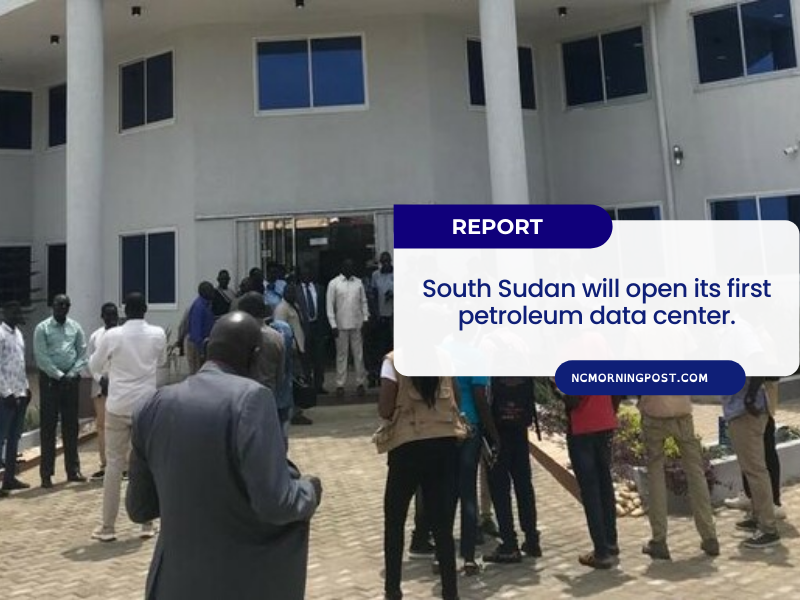 The Ministry of Petroleum has announced the completion of its geological data center in the nation.

The center, which will be utilized to store hydrocarbons, minerals, and petroleum resource information, will be the country’s first facility since independence in 2011.

Speaking to the media during a tour of the facility on Friday, Awow Daniel Chuang, Undersecretary at the Ministry of Petroleum, said the base would enable the ministries of petroleum and mining to simplify their jobs.

“”This data center is highly essential for the ministry of petroleum as well as the ministry of mining since it is intended to contain all of South Sudan’s geological data,” he stated.

Awow went on to say that the facility, which took a year to build, would be opened very soon.

“Our visit today is really to check the final condition of the building, which as you can see, is already finished, and we have also begun to decorate some of the offices.” He continued

He also revealed that the petroleum ministry had purchased three aircraft for geological surveying of potential areas.

“”We at the Ministry of Petroleum have also begun to acquire an airplane that will map the data of South Sudan,” he said.

The building costs roughly four million dollars, according to Mayik Kornelio Koriom, General Manager of Nationals for Engineering and Logistics Solutions, the business that built it.

“”We are the business that has been hired to develop this facility, and it will cost around 3.7 million US dollars,” Koriom said.

The geological statistics facility is on the Juba-Yei Road, just across from UNMISS.

The geographical mapping aircraft, according to Awow, is now registered in Uganda since South Sudan is not yet qualified to carry out the operation.

According to him, foreign pilots would also be brought in to teach South Sudanese before the nation takes full management and operation of the setup. 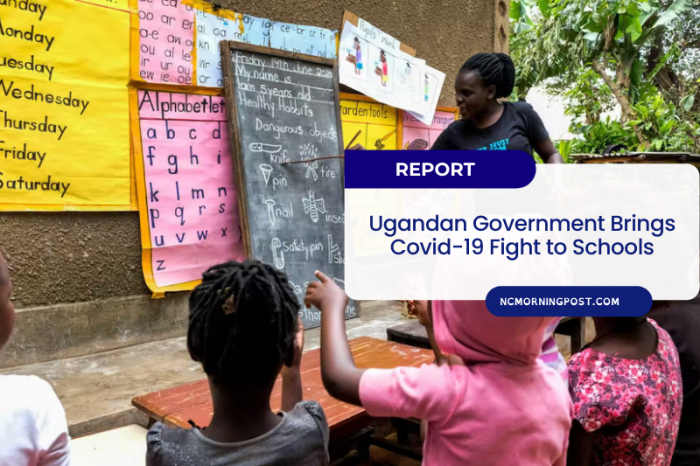 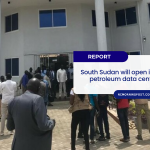