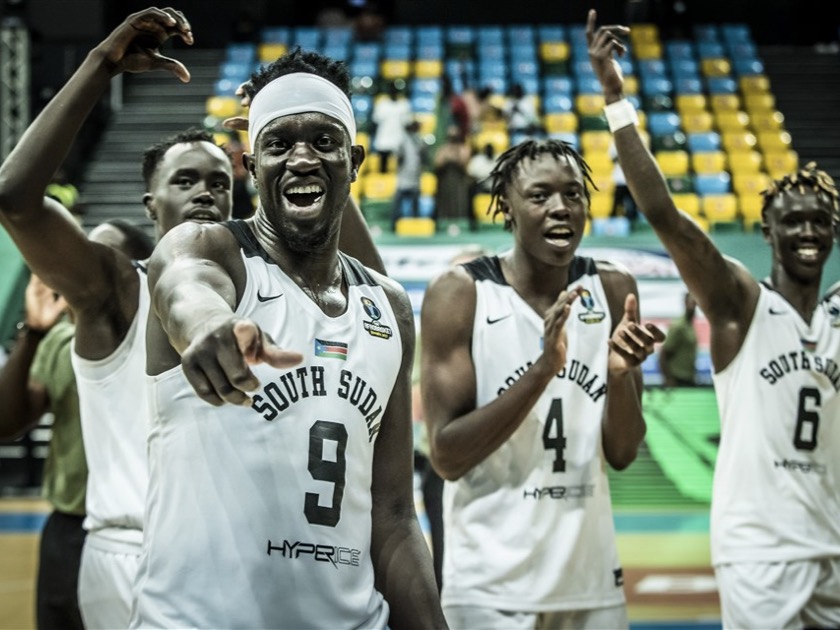 South Sudan, the newest country in Africa, registered their first-ever win at FIBA AfroBasket after beating neighbouring Uganda 88-86 in their last Group D game on Sunday at Kigali Arena.

South Sudan registered a 20-0 off-court win against Cameroon early this week due to COVID-19 protocols that affected the Cameroonian national team.

In their AfroBasket debut on Friday, August 27, South Sudan came up short against a more experienced and title contenders Senegal, losing 104-75.”WE ARE YOUNG, WE ARE HAVING FUN AND THEY PLAY FREE. THEY DIDN’T FLINCH. THIS IS SOUTH SUDAN BASKETBALL FOR YOU.”- South Sudan head coach Royal Ivey

However, two days later, South Sudan looked a transformed team in one of the highly-contested games in the tournament so far.

South Sudan and Uganda traded blows for most of the forty minutes with the game registering seven lead changes.

South Sudan won the rebounding battle 44-43; they registered just nine turnovers against Uganda’s 16; their bench outscored their opponent 34-25, and it was in the paint where the South Sudanese punished Uganda after scoring 46 points – more than half of their 88 points.

Dhieu Abwok Deing, who turned 20 the day before of the highly-anticipated East African derby, was a one-man show.

The 1.92m (6ft 4in) guard contributed massively off bench for South Sudan’s historic day at AfroBasket 2021.

Deing had a 7-of-15 shooting, including three of South Sudan’s six three-pointers, to finish with a team-high 22 points and five assists. South Sudan head coach Royal Ivey later said of Deing: “He can play!!! He put on a show today for the world to see that he is going to be around on this national team for time to come. He is just a gamer; he wants the big moments.”

Talking about his team’s key fact in the win, Ivey added: “We are young, we are having fun, and they play free. They didn’t flinch. This is South Sudan basketball for you.

“They stayed connected from the first to the last minute and we pulled the game out.”

South Sudan came a long way to reach the Final Round of AfroBasket 2021. From defeats to regional rivals Kenya in Zone 5 Pre-Qualifiers, which was followed by another loss in the  Three-Nation Invitational Tournament (against Chad and Cape Verde) in March 2021 in Cameroon, South Sudan eventually secured their place in the Tournament’s Qualifiers following the withdrawal of Algeria.

Coached by South Sudan Basketball Federation President Luol Deng in the Second Round of the Qualifiers Round, South Sudan won three of their six games to finish second in their group behind Nigeria and ahead of Mali and Rwanda. In the post-game press conference, Uganda head George Galanopoulos praised his players’ determination : “I am super proud of the effort that our guys gave. Every time they step on the court; the resilience, they responded to adversity well. This is just part of the learning experience. For them, a young group, averaging 25 years, it’s great. At the end of the day, we are not done; we got more games, we are going look what we can improve.”

Asked about South Sudan’s Deing, Galanopoulos replied: “Number 6.. He is a hell of a player, to be honest. He made some tough shots.” 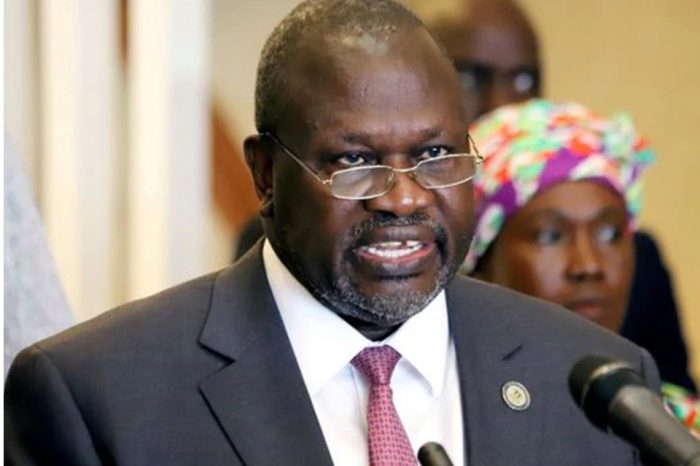 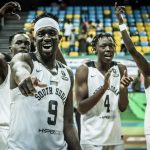