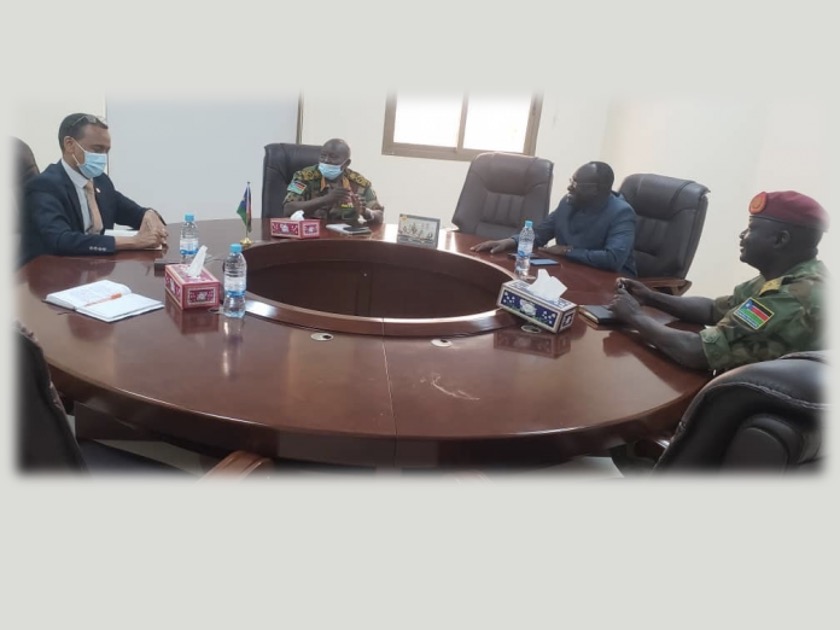 South Sudan will not by any means harbor any elements or cooperate with forces that work against Ethiopia’s interests, according to Chief of the Defense Forces (CDF) of South Sudan.

Ethiopia’s Ambassador to South Sudan, Nebil Mahdi on Thursday conferred with General Santino Deng Wol, Chief of the Defense Forces of South Sudan, and conferred on issues of common interest to the two countries.

Commending the historical and excellent relations and cooperation that exist between the two countries, General Santino Deng Wol asserted that Ethiopia’s contributions to his country are unforgettable.

He also affirmed that South Sudan will not by any means harbor any elements or cooperate with forces that work against Ethiopia’s interests, according to the statement from MoFA.

The Chief of the Defense Forces also underscored the trust that the people of Abyei area have in the peacekeeping force under UNISFA as well as in other places in South Sudan.

Ambassador Nebil for his part updated the CDF on the current affairs of Ethiopia which include the law enforcement operation and the subsequent humanitarian supports, and the Ethiopian government’s engagements towards regaining normalcy in the Tigray region, the GERD negotiation process, the Ethio-Sudan border dispute, and on the upcoming Elections in Ethiopia.

The ambassador also reiterated Ethiopia’s commitment, in collaboration with IGAD, to work on ways of supporting South Sudan in the implementation of the peace agreement, it was indicated. 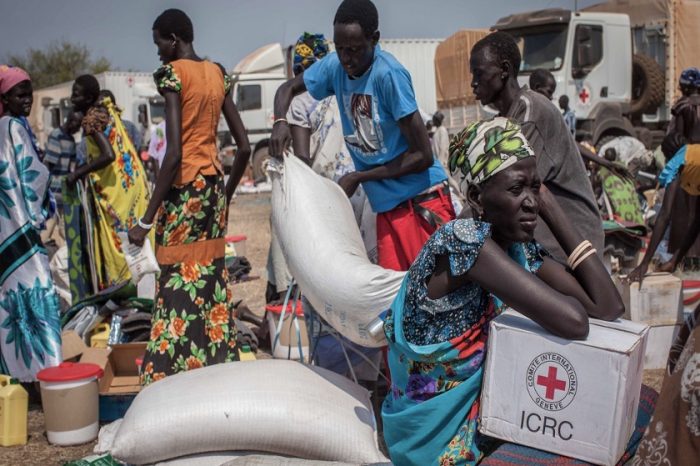 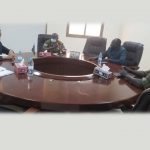