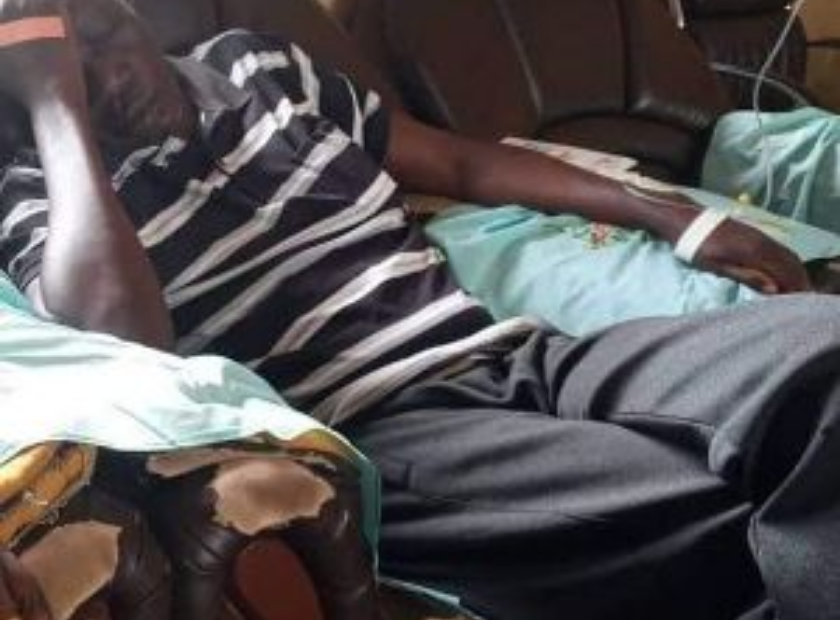 South Sudanese youth are demanding to protest claiming they are concerned by continuing the arbitrary imprisonment of the former governor of Northern Bahr el Ghazal, Kuel Aguer Kuel despite his deteriorating health problems.

In early August 2021, Security forces detained Kuel days after he signed a petition for a public demonstration to urge President Salva Kiir and his first deputy to resign down accusing them of failing to execute the renewed peace deal.

In response to the call for protest, the security forces were heavily deployed in the major cities especially in Juba while other authorities warned that live bullets will be used to disperse the protests.

His family members reportedly stated in a report obtained by NCMP, Kuel remained in prison even after the protest could not take place and despite his failing health and age.

No authorization was given for medical evaluation or treatment outside the prison, his relatives said.

His friends and admirers shared a picture in which the diabetic former governor sits on a chair and appears tired as he gets infusion treatment in an undisclosed area.

The family claims his blood sugar level was low and had lost appetite.

The picture sparked surprise and outrage among campaigners amid urge to protest demanding his release.

“We urge on our people to go to the street because what is happening to Governor Kuel may happen to everyone,” a prominent civil society leader stated in a Sudan Tribune article obtained by NCMP on Friday. 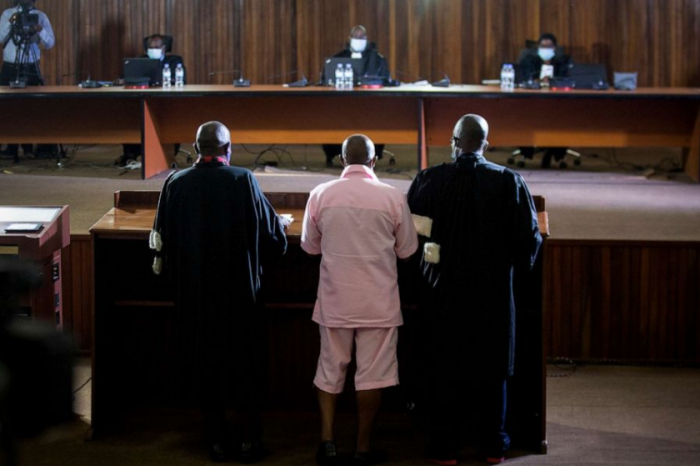 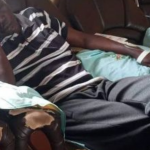