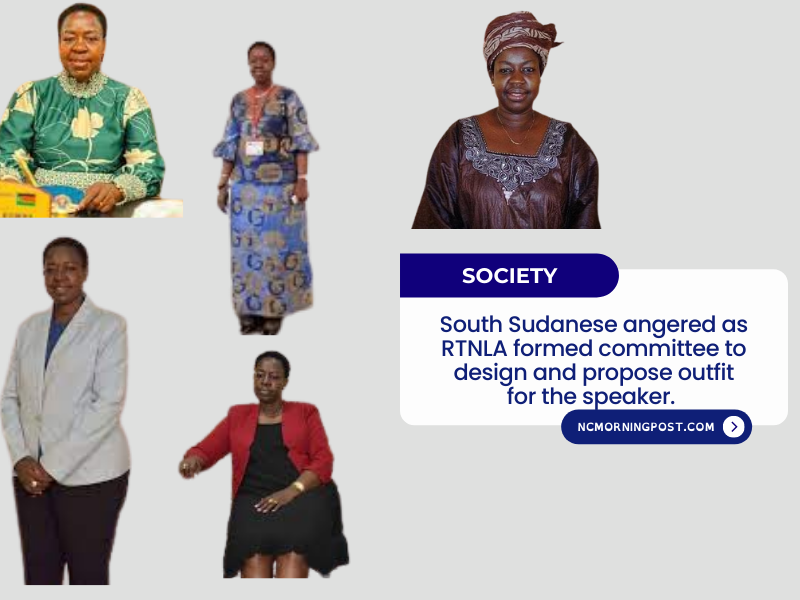 Many South Sudanese took to social media yesterday to express their displeasure with Rt. Hon. Speaker Jema Nunu Kumba’s announcement of the formation of a six-member committee tasked with proposing and designing the RTNLA speaker’s outfit.

The Committee headed by Mary Nawayi; the minister of Parliamentary Affairs, is expected to present its report in 2 months’ time.

Many voiced their opinions that why will the MPs be discussing irrelevancies while the nation needs them to stand up to the insecurity and economic downturn of South Sudan.

Moses Ejidio says it’s only here in our Parliament that the dress code is also an agenda in the august House to be solved while ignoring the real issues to address. Many say why will only the speaker be the focus of such a committee? She should rather propose enactment of public order, to ensure proper dressing of everyone in public places.

Aleu Maken Jr.in his own opinion says that this house is so delusional and they are embarrassing the people of South Sudan.

He further broached that has many as the problems that the citizens expect the MPS to discuss and prioritizes.

For example, he mentioned the insecurities in Leer County, Abyei. The slow-paced construction of Bor Road and Bhar El Ghazal road. The Economy crisis in the country and also the dragging implementation of security arrangement in the revitalize agreement to mention few. This incompetent so-called MPS are here with what is called dress code to be discussed.

The parliament has been forming different committees, with no tangible impact on the citizens. Taban Hassen in annoyance says South Sudan Parliament which has no activities, he said the MPs are only forming and forming committee, and he challenged the parliament to wake up talk real issue.

Civil servants aren’t getting their salaries, the UN is warning us from extreme hunger, the peace that we all need for ourselves and our nation’s development is hanging somewhere. What will your dressing code do to the South Sudanese? Tongun Legge Tongun added.

Mike A also mentioned that not only Speaker but the whole government of South Sudan should adapt a national dressing code for constitutional post holders which is clearly distinguish from Western Countries dressing code. 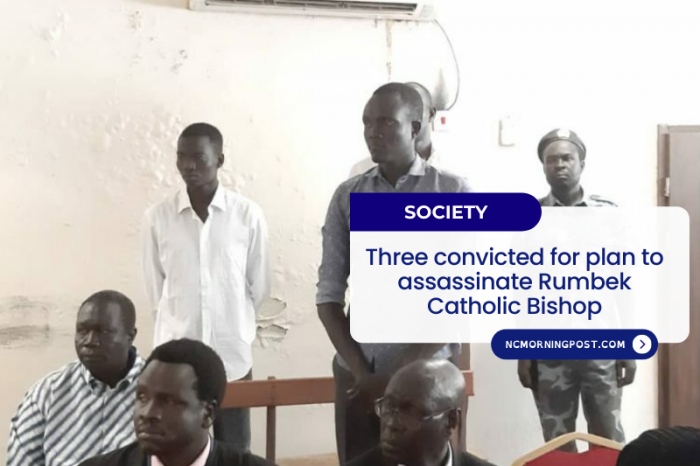 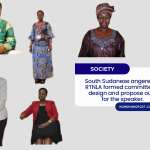