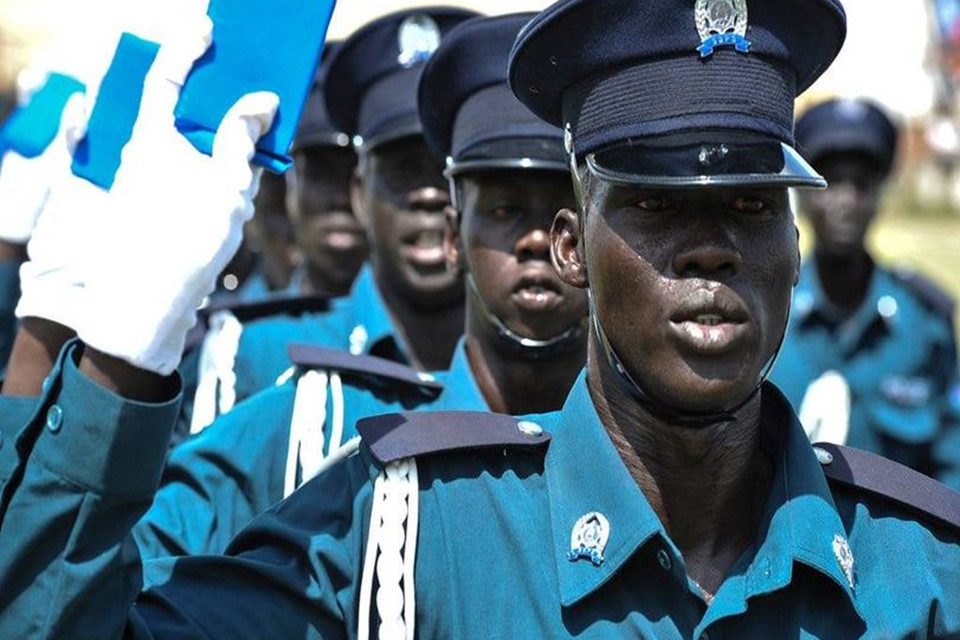 The South Sudan National Police Service is set to graduate up to three thousand (3,000) police personnel to be deployed across the country.

According to a publication by Radio Miraya seen by NCMP, the men and women have served in the police force for at least five years and recently completed a nine-month refresher course at the Rajaf Police training school. The acting police spokesperson Col James Dak says the officers will protect civilians against all forms of robberies, highway security threats, and armed bandits.

But in response to this development, most South Sudanese expressed their concerns. First, the Police have been in the training center more than the expected period. The officers have been there for almost four years.

There is a need for reform in the entire system of training and recruiting of the Police. South Sudanese is asking for a proper timeline, the recruitment process should consider the qualifications, age, and regional balance. The public and the personnel need to be aware of the time of recruitment, graduation.

The graduation is expected to take place on the 9th of this month at the Dr John Garang Mausoleum. 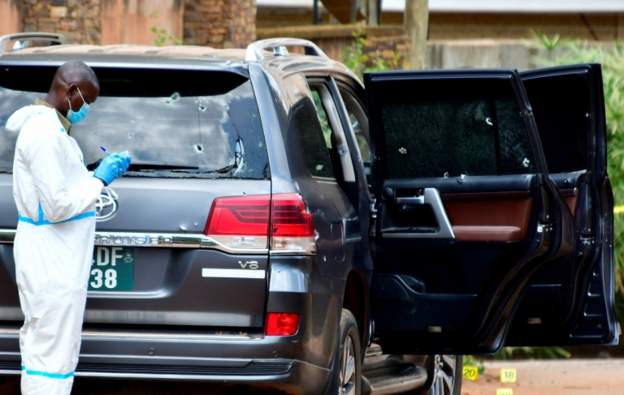 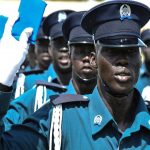