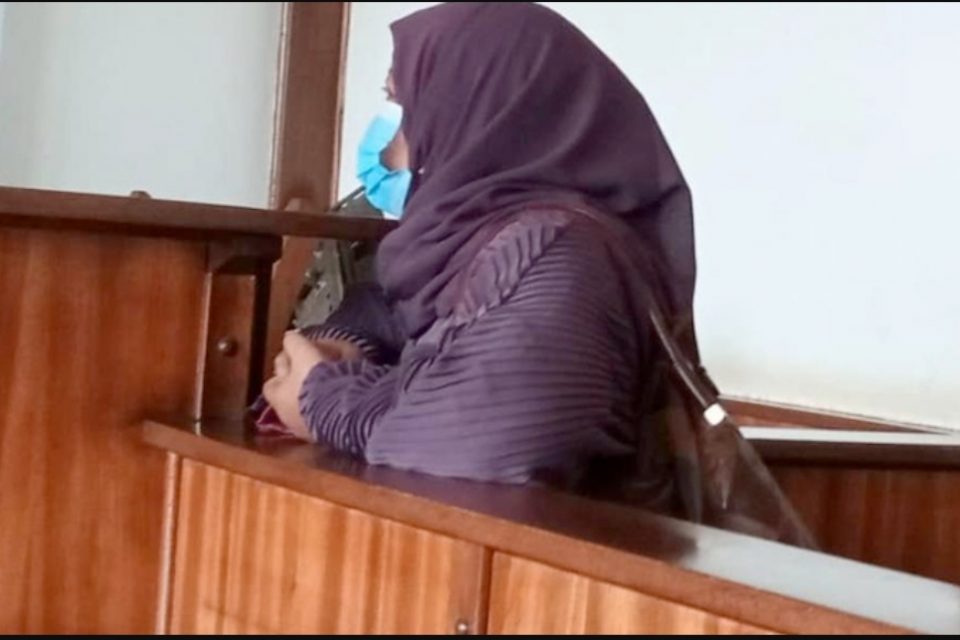 Huda Elradi Ali was on Tuesday fined by the Buganda Road Grade One magistrate Gladys Kamasanyu after being found guilty of two offenses of false declaration and giving false information to the passport officer at the ministry of Internal Affairs in Kampala on May 24, 2021.

According to prosecution, in 2018 Huda presented herself as a Nubian by tribe for purposes of acquiring a Ugandan passport while using a national ID for Ugandans whereas not.

Huda was arrested when she went back to the passport office to follow up on the passport.
The law provides that one can either be a Ugandan by birth, citizenship, or by registration.

In court, Huda pleaded guilty to the charges and was accordingly convicted.

The prosecution asked court for a deterrent sentence, saying that the cases of foreigners coming to Uganda to acquire identity documents illegally are rampant.

Huda was remorseful and told court that she had not acquired the ID for illegal purposes, but because she never wanted to return to her country since she has relatives in Kampala.

When the magistrate asked her why she had obtained the card, Huda noted that she had been told that a Ugandan identification card can easily be acquired by foreigners.

Kamasanyu chose to sentence Huda to a fine of Shs 1.5 million and with an alternative that failure to do so, she will be jailed for one year.

“You were remorseful but such offenses have been rampant. Many foreigners go to the national identification cards office to get them.

But it’s wrong. It has to stop.

Only Ugandans have to get them. people get our national IDs to do wrong things and what you did was also wrong,” said Kamasanyu
Post Views: 408
0
Shares 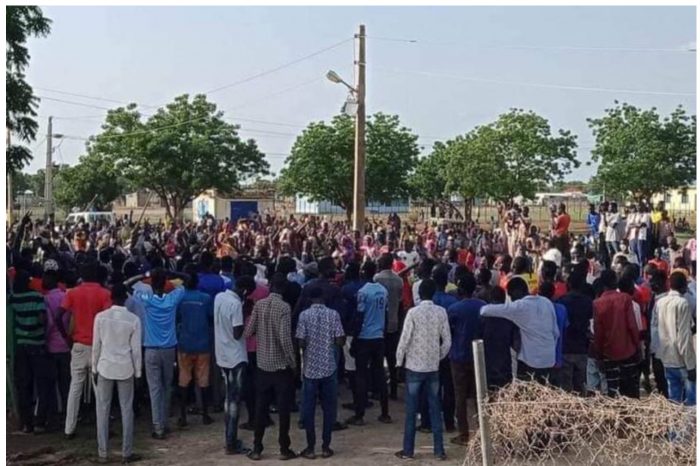 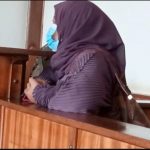