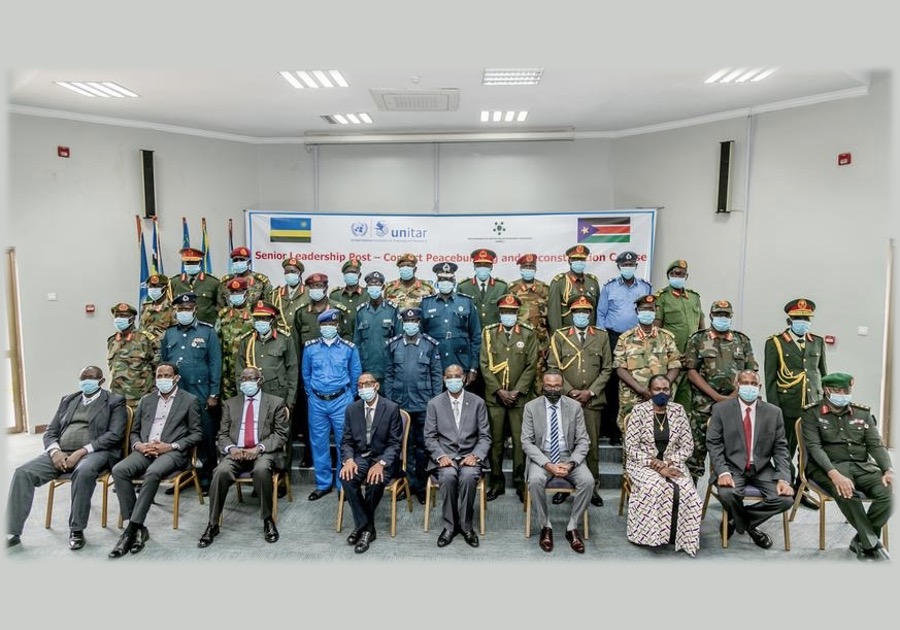 Twenty-five senior military and police officers from South Sudan are in Rwanda for the Senior Leadership for Post-Conflict Peacebuilding and Reconstruction Course.

According to the New Times report, seen by NCMP, the four-day course is under the United Nations Institute for Training and Research (UNITAR) and the Reconstituted Joint Monitoring and Evaluation Commission (RJMEC) in partnership with the Rwanda Peace Academy (RPA) in Musanze.

Running from Monday, May 3 through 7, the course will examine peacebuilding and reconstruction efforts in South Sudan, putting emphasis on the role of the military in national unity, state-building and bringing lasting peace while preventing relapse into conflict.

Speaking during the opening of the course, Major General Albert Murasira, Rwanda’s Minister of Defence said Rwanda and South Sudan have much in common, saying that the two countries share a history of conflict even if their contexts are different.

He noted that there are useful lessons that can be learnt from both countries, as he shared some of Rwanda Defence Force’s (RDF’s) experience in the reconstruction of Rwanda.

“This was done, by among other things, integrating members of the former government forces (ex-FAR) and recruiting into the army a cross-section of all Rwandans across the country. In spite of the ideological differences and values as well as the mistrust and suspicions that initially characterised both forces, the contemporary RDF has been transformed into a coherent, formidable and unique professional national defence force characterised by positive ideologies and values such as patriotism, sacrifice, discipline, self-reliance, resilience, efficiency and dignity,” he added.

Murasira expressed optimism that the problems in South Sudan can be overcome but noted that optimism alone is not enough.

“We, in RDF have learnt that we can play significant role in building and transforming our military and the nation as a whole, and building sustainable peace,” he said.

Angelina Jany Teny, South Sudan’s Minister of Defence and Veterans Affairs, said Rwanda now is one of the most practical examples (for peace-building) not only in Africa but actually elsewhere in the world.

“Rwanda has faced the most tragic incidents of our modern history, but Rwanda has decided to face it by becoming honest about her past,” she said. 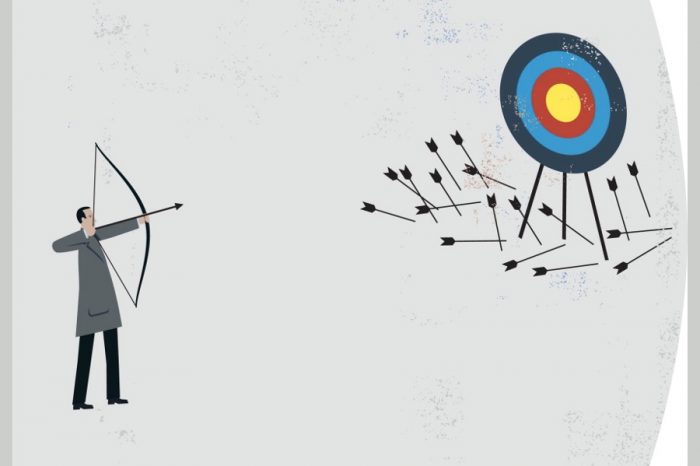 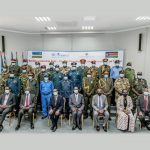