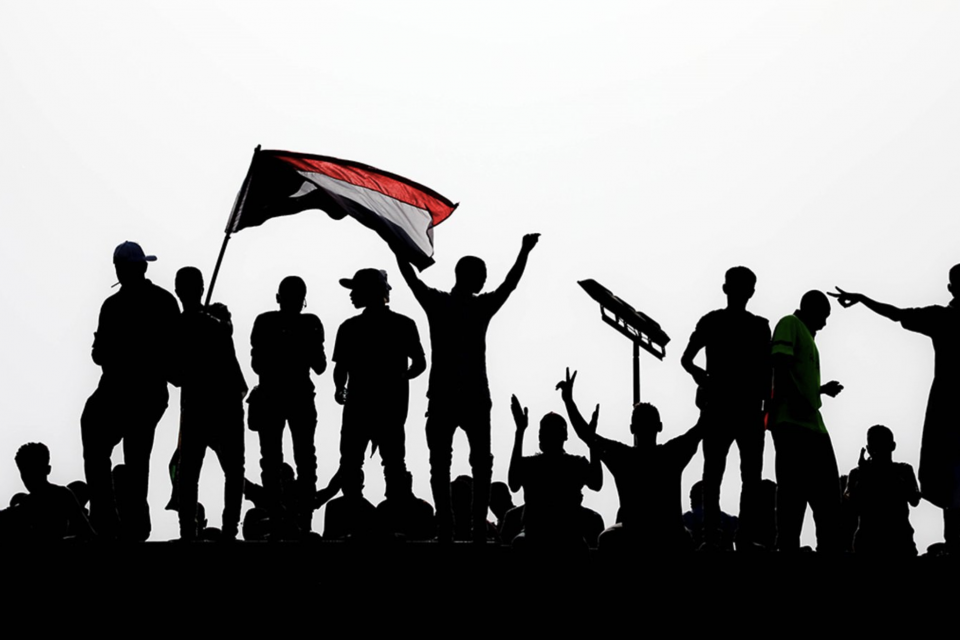 South Sudanese students who completed their studies in Zimbabwe have threatened to stage a peaceful protest if the government fails to pay their arrears demanded by the institutions of learning in Zimbabwe.

Over one hundred former students from Zimbabwe gathered this morning at the ministry of finance and planning to follow up on the issue of fees.

South Sudanese students on scholarship programs in Zimbabwe have expressed frustration over their government’s failure to pay their tuition fees and allowances.

These arrears are divided into three categories; we have tuition fees, we have fed, and money for accommodation, and without that, students cannot get their certificates and transcripts.

It is unclear maybe the government has paid part of these arrears or not, but the students staged a peaceful protest so that they can be cleared by their universities of all fees and move on in life. 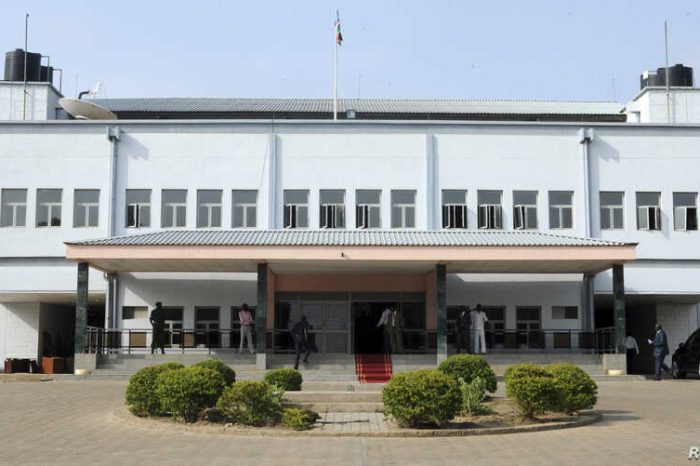 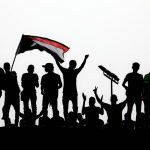