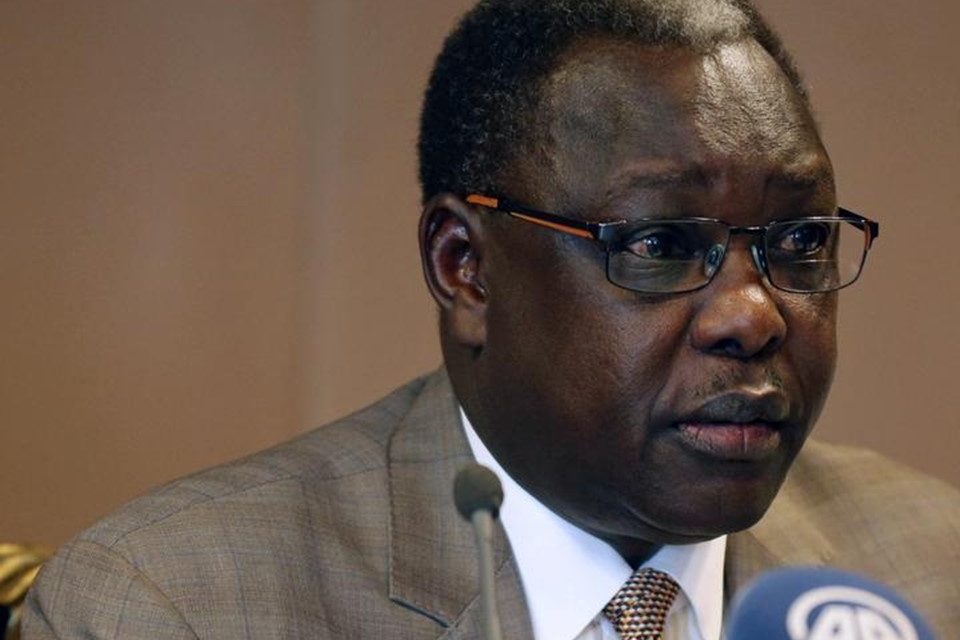 The High Court has frozen the bank accounts of a South Sudanese minister accused of fanning violence over suspicion of money laundering.

In a case filed by senior state council Stephen Githinji on behalf of ARA director, the agency said Lomuro’s bank account at the Co-operative Bank made several suspicious transactions pointing to money laundering

“There is reasonable grounds to believe that the funds held by the respondent in the specified bank account are direct benefits, profits and or proceeds of crime obtained from a complex money laundering scheme and are liable to be forfeited to the state under the Proceeds of Crime and Anti-Money Laundering Act, 2009,” the application reads in part.

In December 2019, the US, through the Treasury’s office of foreign assets control (OFAC) sanctioned Lomuro and his defence counterpart Kuol Manyang Juuk for allegations of fanning violence in the country for their own personal enrichment.

“The United States stands by the people of South Sudan who continue to suffer under this political instability that has led to thousands of deaths. The South Sudanese deserve leaders who are committed to laying the groundwork for a successful, peaceful political transition,” reads the statement by OFAC.

According to a supporting affidavit sworn by Isaac Nakitare, an investigative officer attached to the agency, Lomuro operated two banks accounts at the Co-operative Bank – one of them a dollar only account.

It adds, “On December 24, 2019 the respondent instructed Co-op Bank to close down his dollar account and send the funds to his local account.”

Further, preliminary analysis of the bank statement for the dollar established a total of $460,896.20 was transferred to Lomuro’s local currency account.https://c92658da26cb93009350ed4cda80db46.safeframe.googlesyndication.com/safeframe/1-0-38/html/container.html

Nakitare stated in the affidavit that Lomuro made suspicious cash transfers to a bank account held in the name of a Ms Rejah Kedi Ladu Kenyi, an indication that they worked jointly in the suspected money laundering racket.

The probe also revealed that Lomuro’s account had been credited with Sh122.78 million out of which, Sh109.36 was debited.

This left a balance of Sh13.42 million which the agency sought to be preserved. The amount is declared as salary.

“The preliminary analysis of the bank statement held in the name of the respondent does not demonstrate a consistent source of funds which could reasonably be said to be salary,” the officer noted.

“That investigation has established that MS Rejah Kedi Ladu Kenyi Martin Elias Lomuro received a total of Sh49.43 million as forex reversal. Of this amount, Sh46.20 million was from his USSD account,” it says.

The investigative office concluded, “That there are reasonable grounds to believe that the bank accounts of the respondent were used as conduits of illicit financial flows and money laundering”. 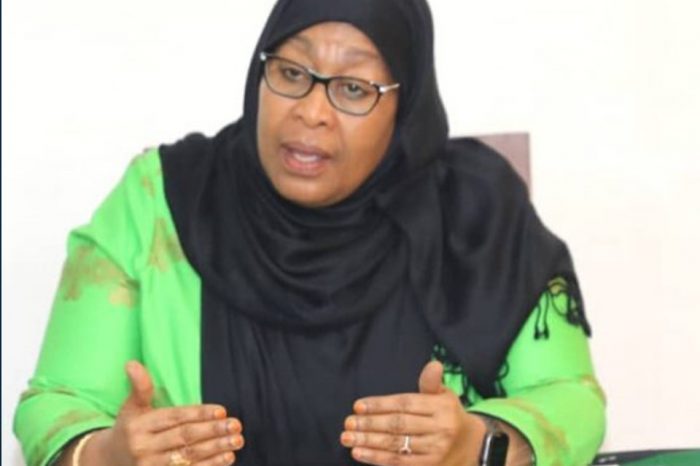 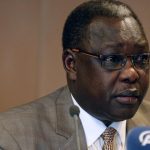